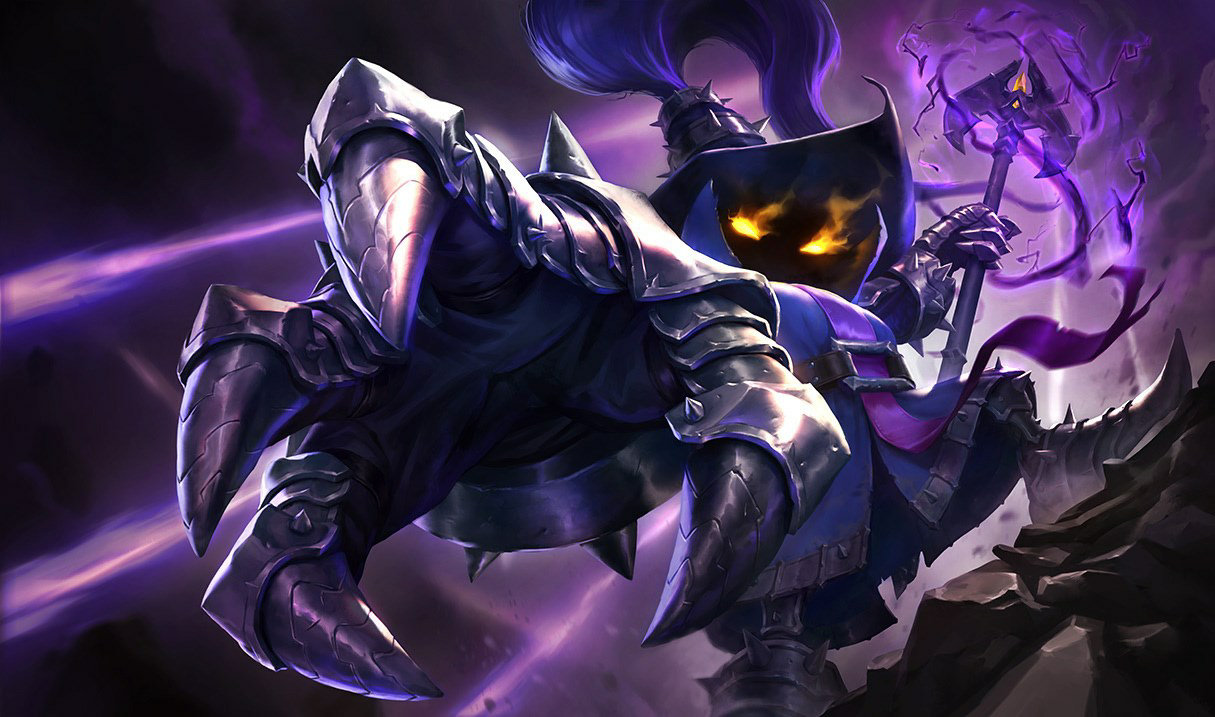 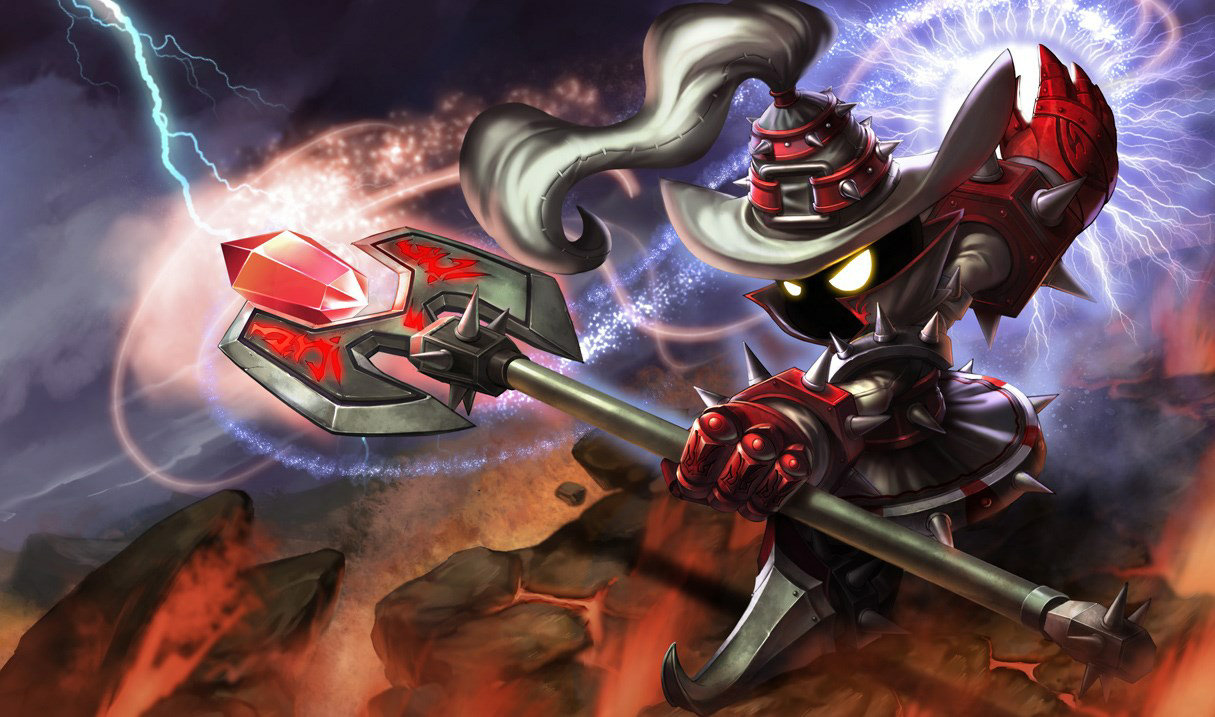 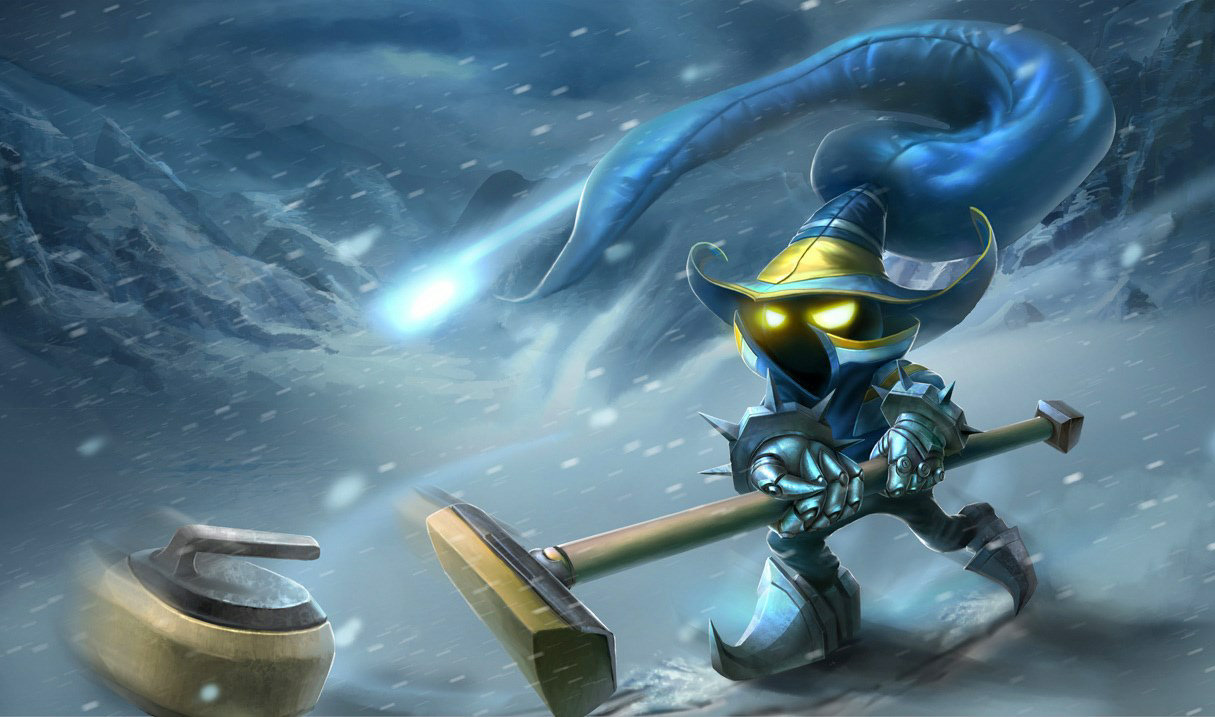 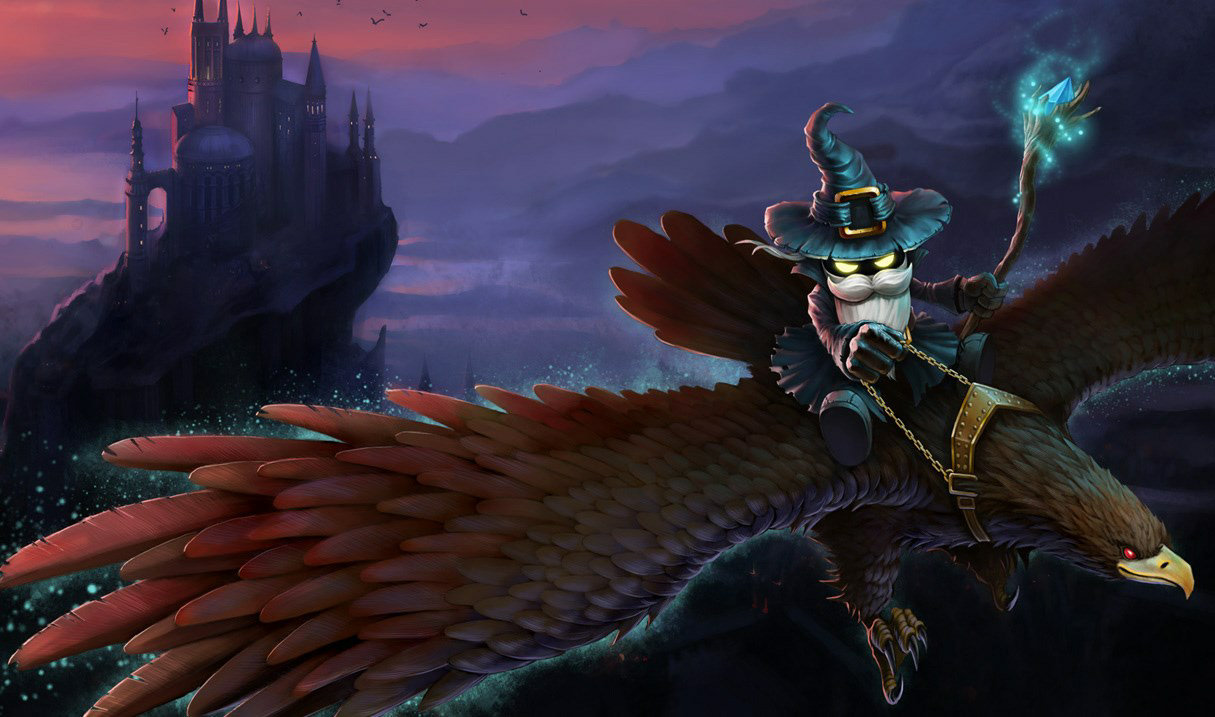 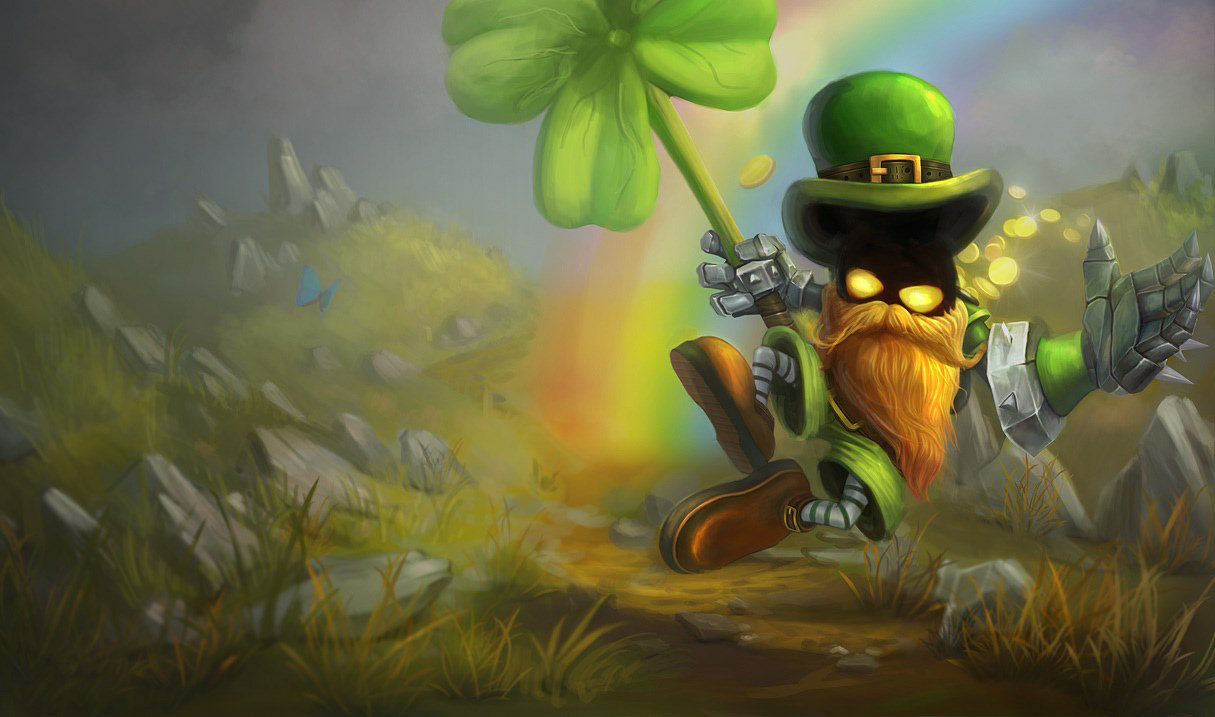 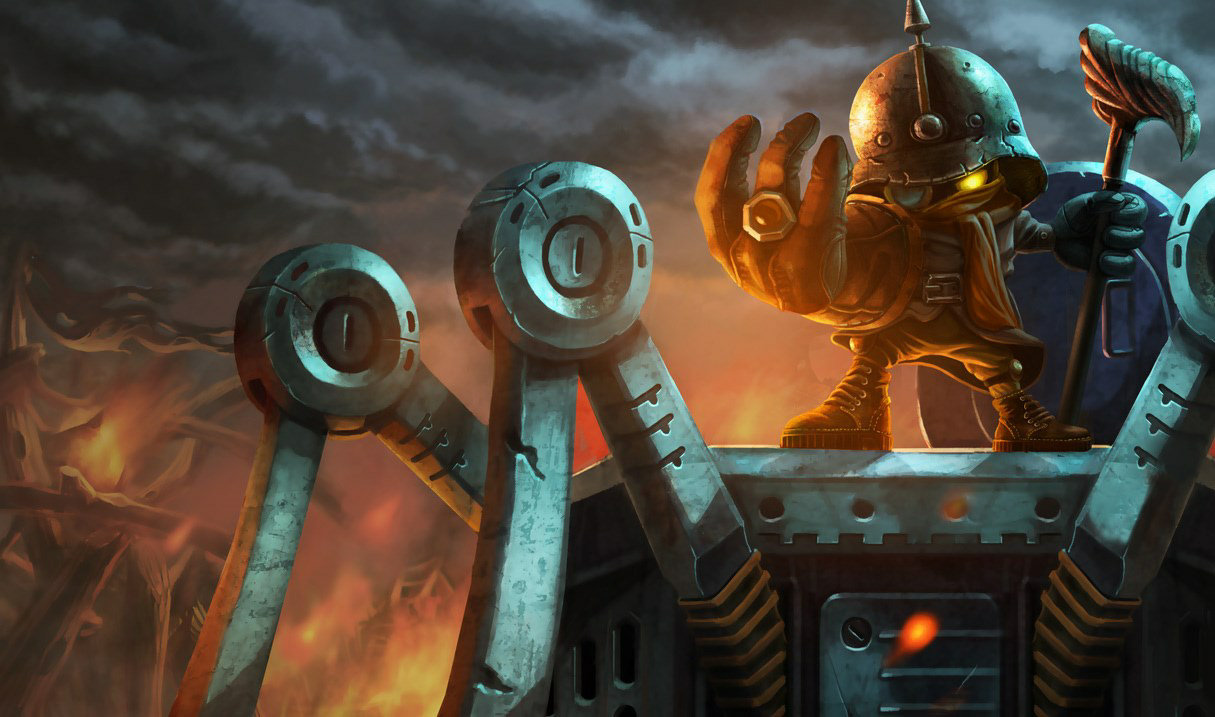 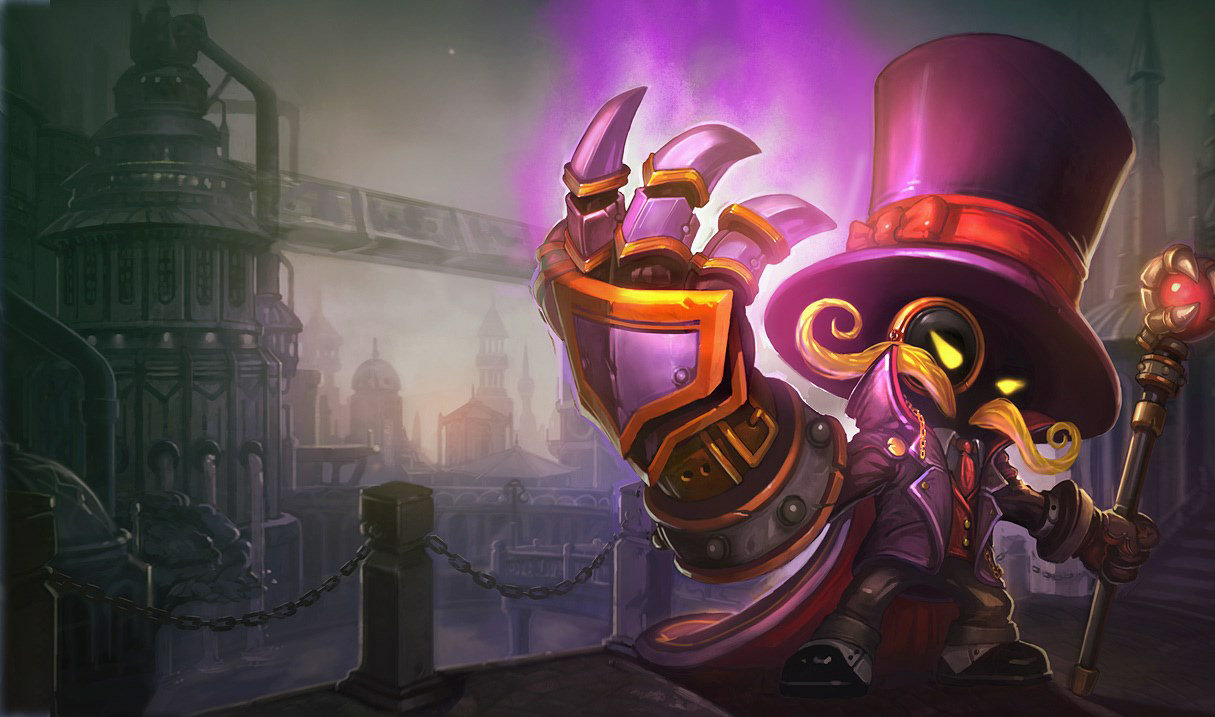 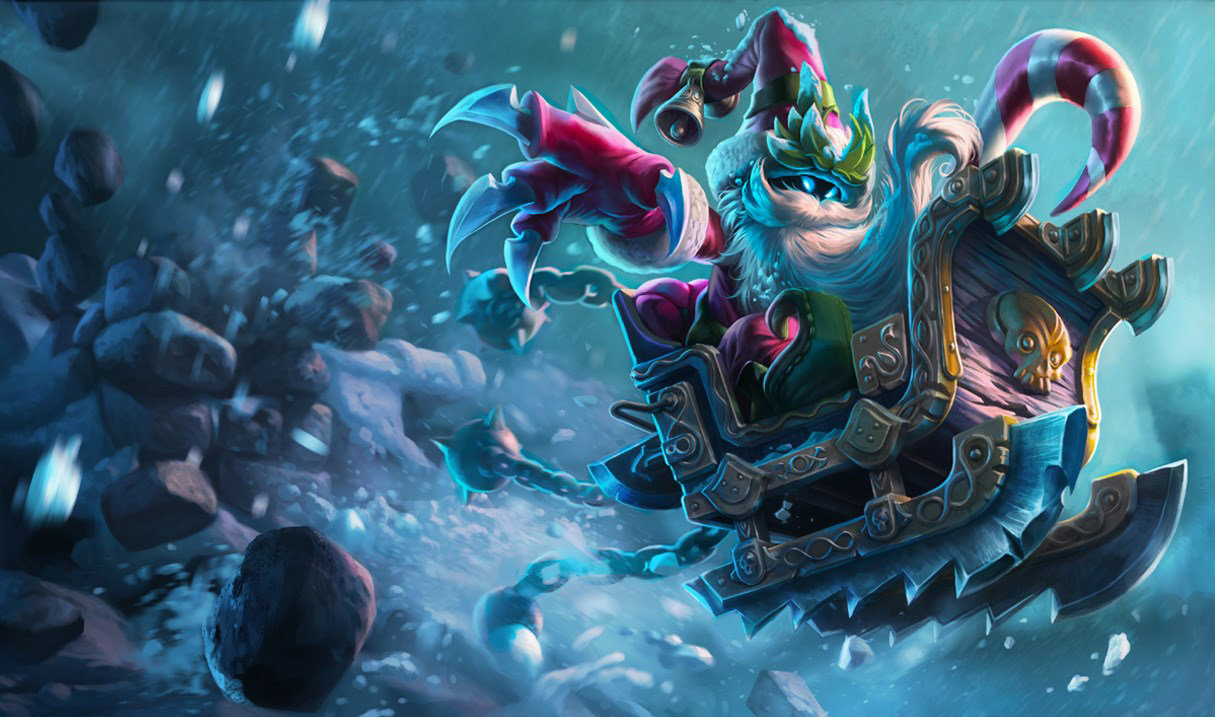 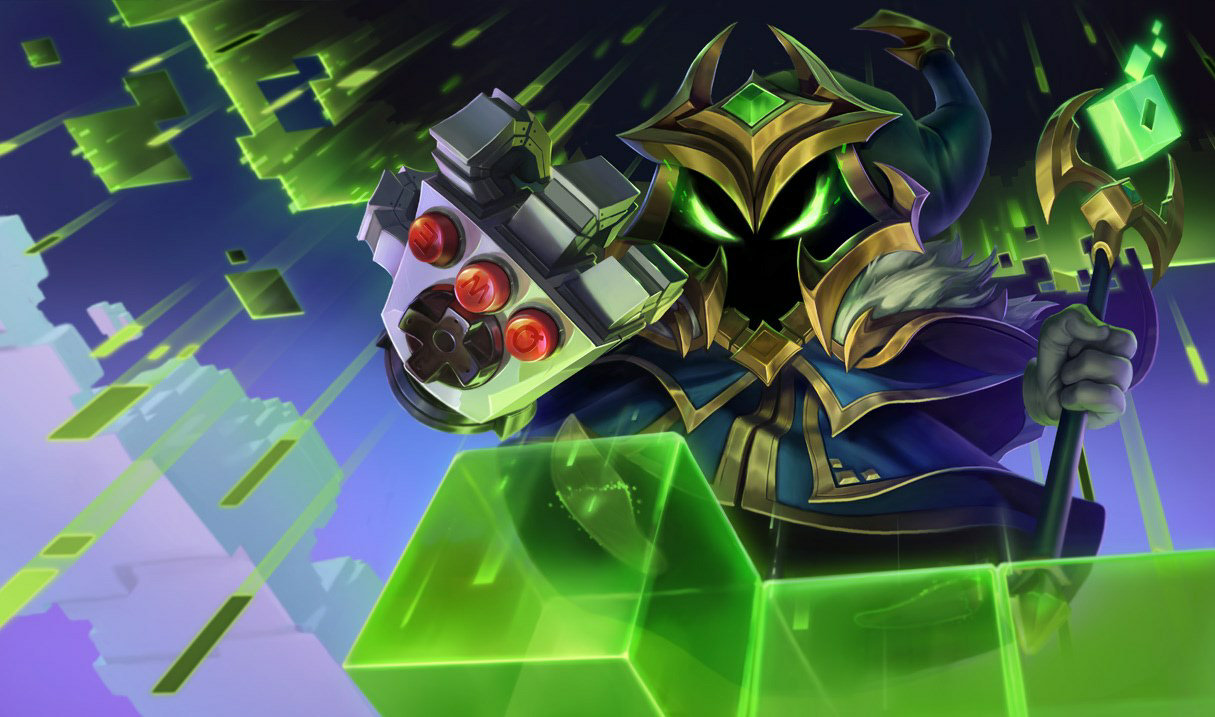 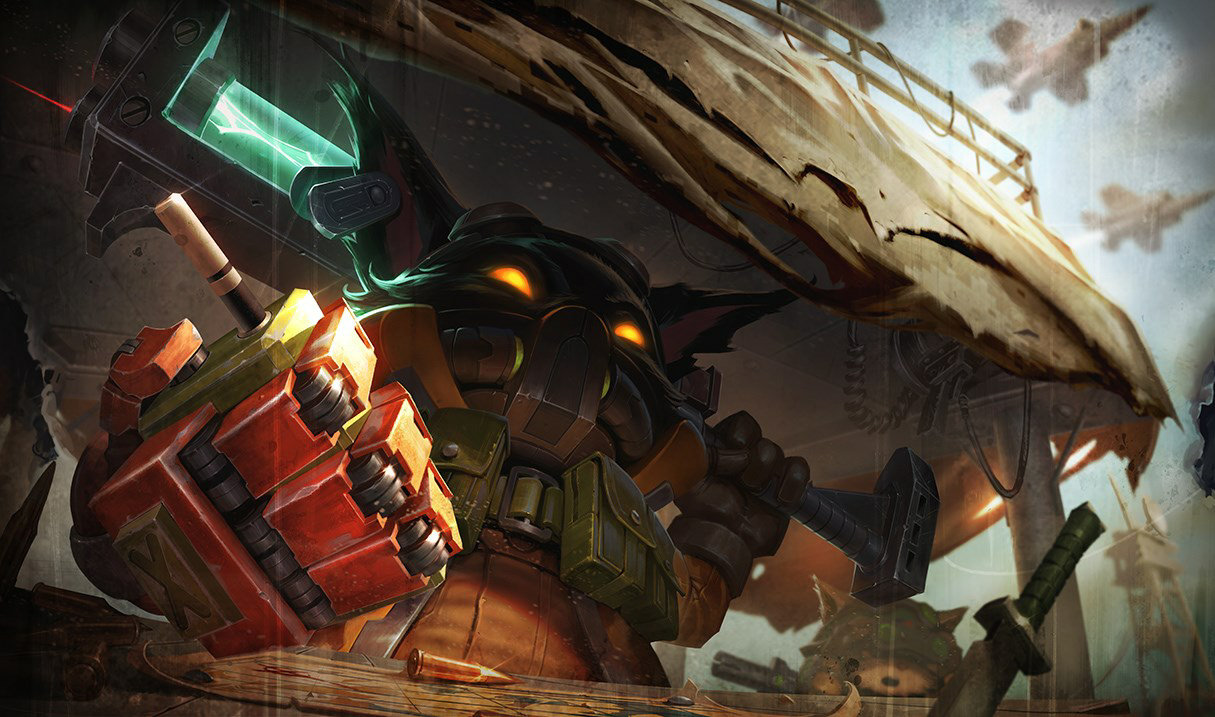 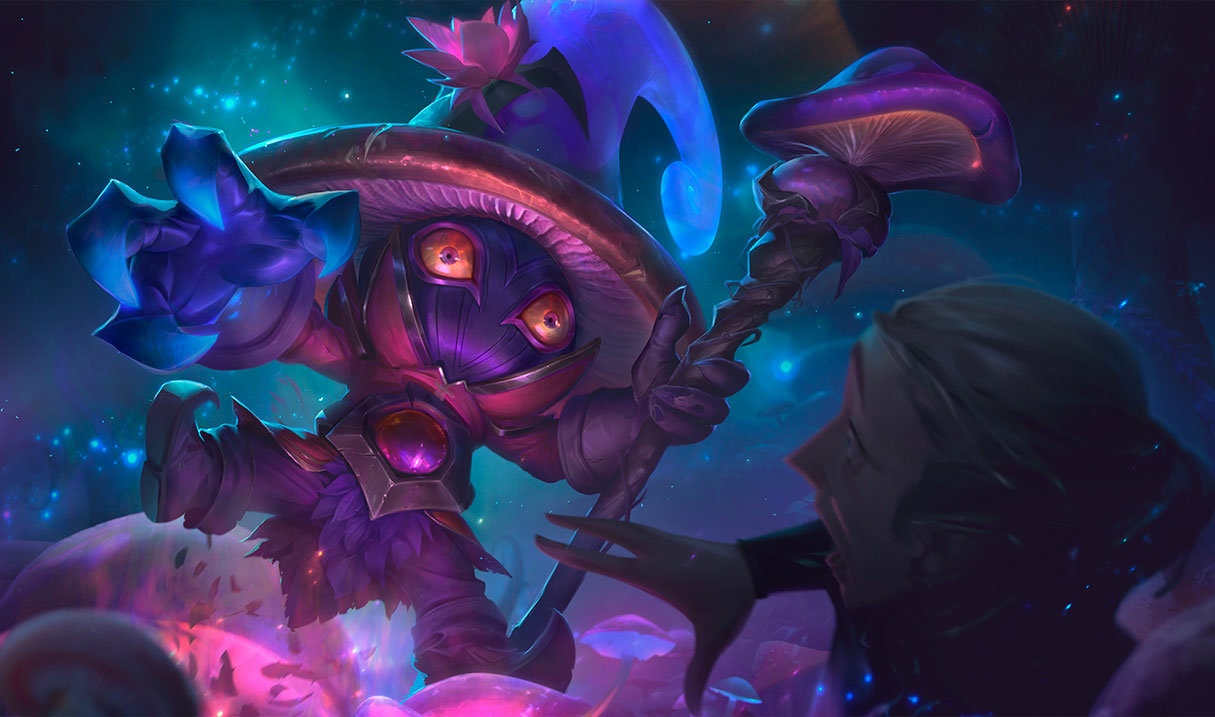 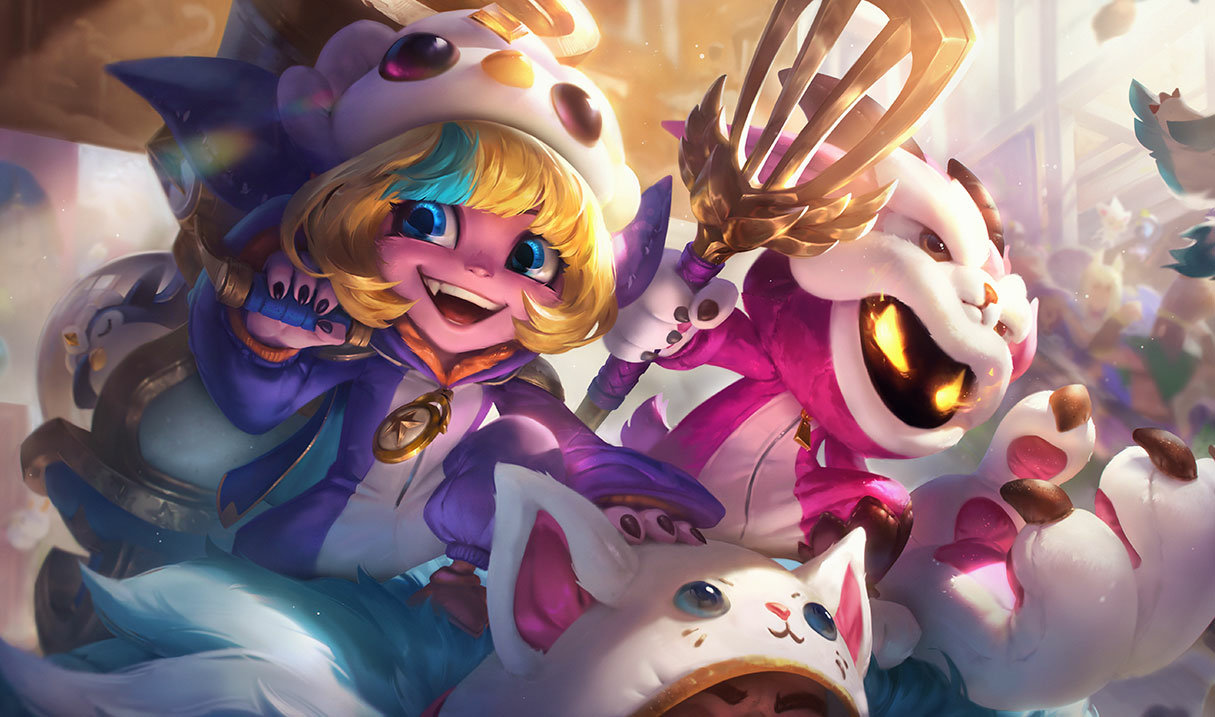 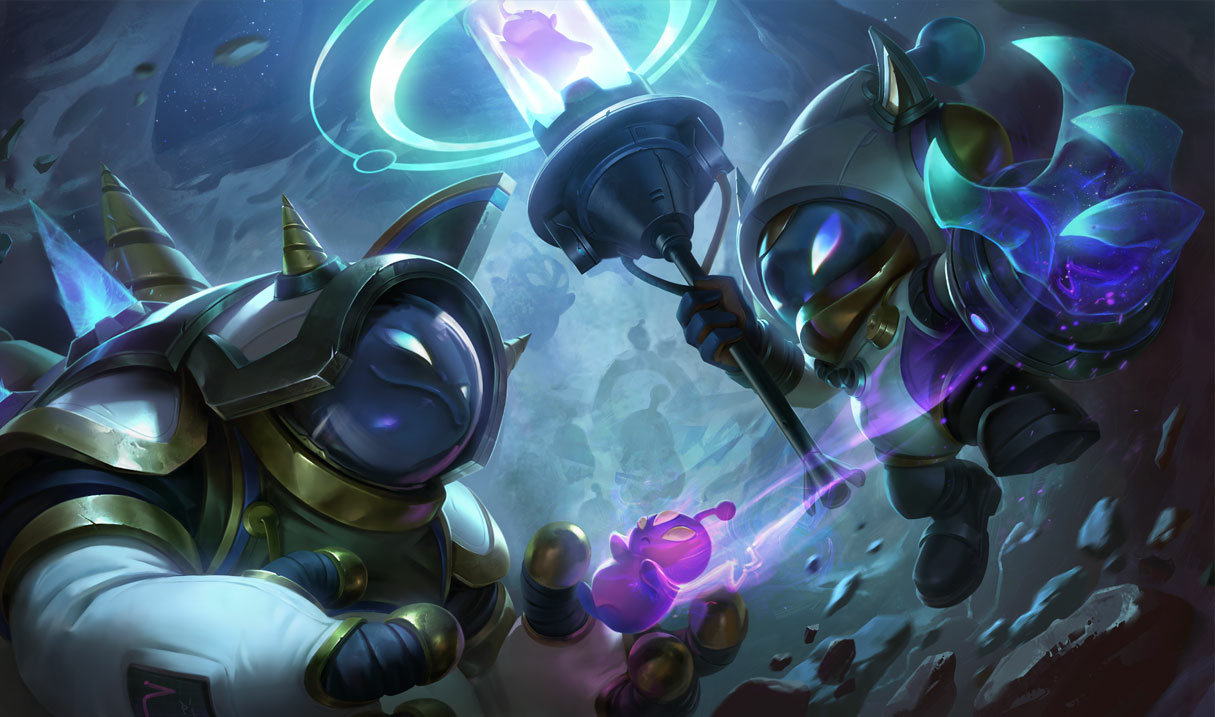 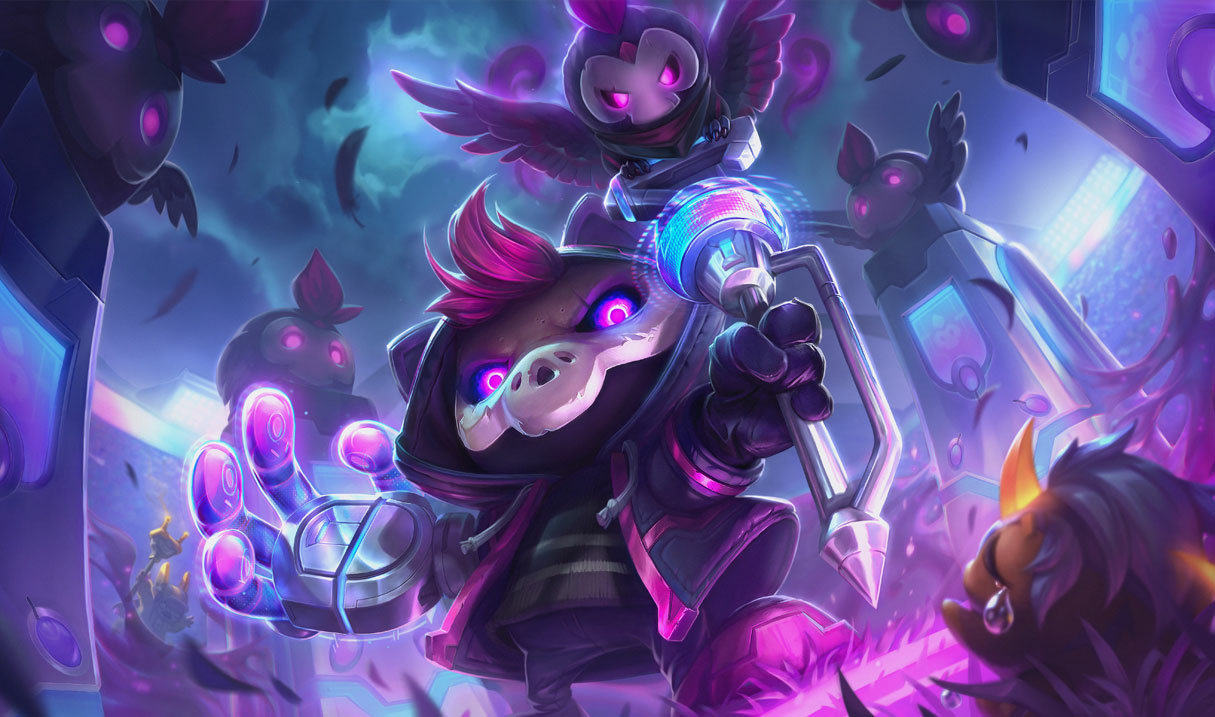 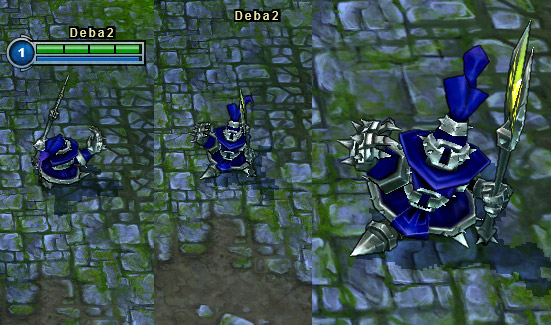 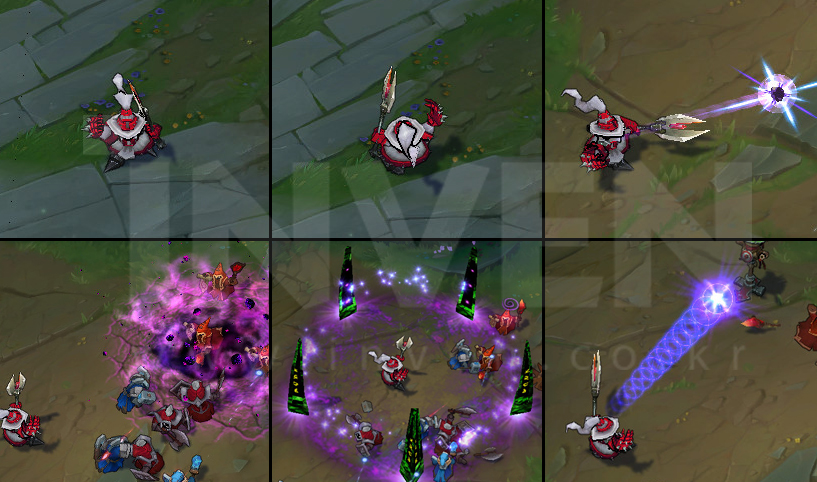 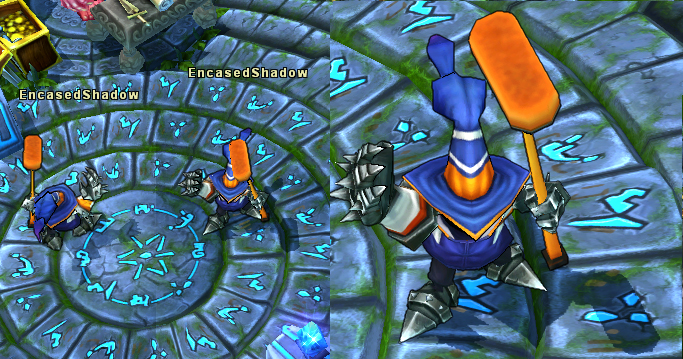 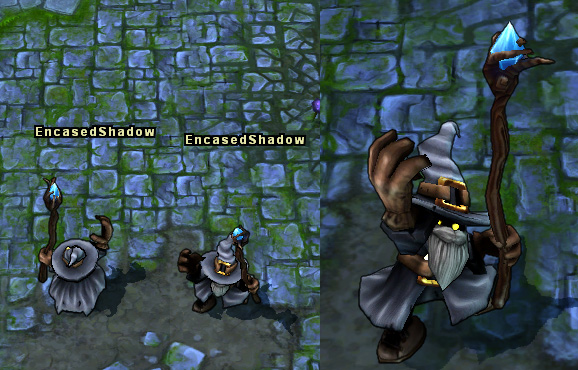 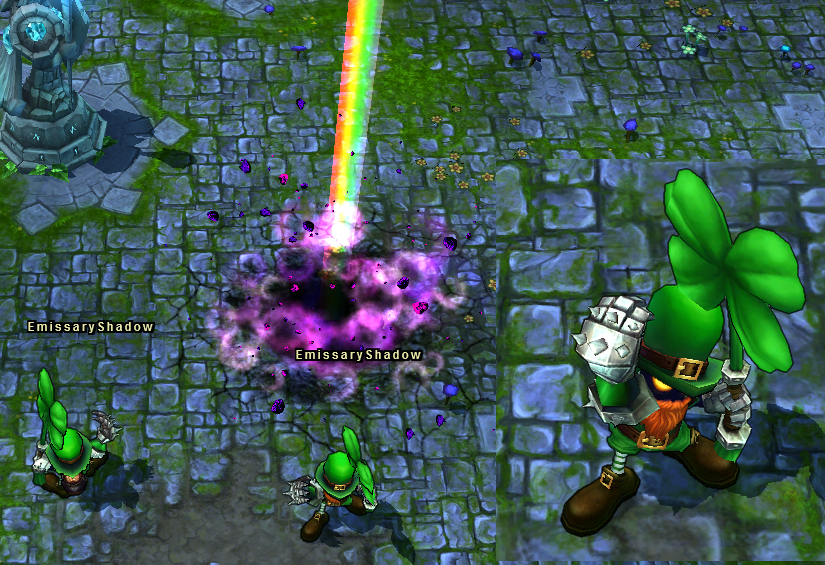 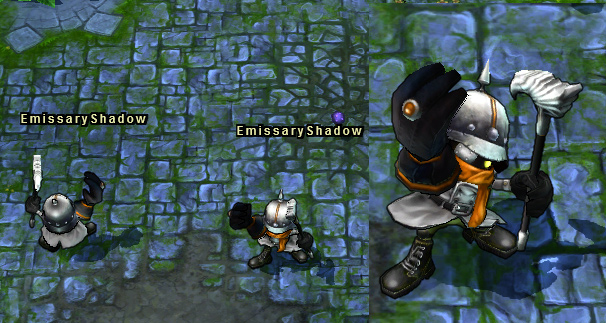 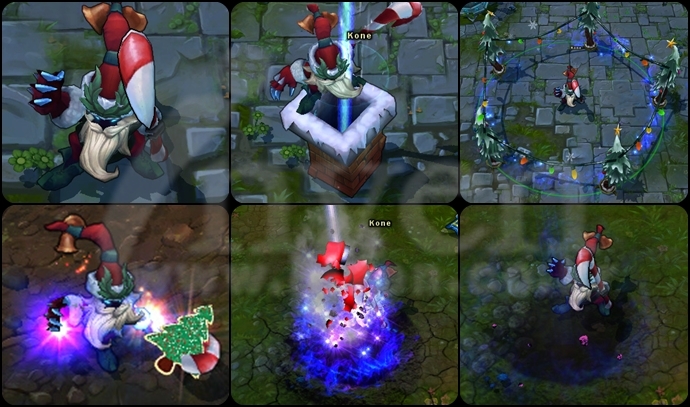 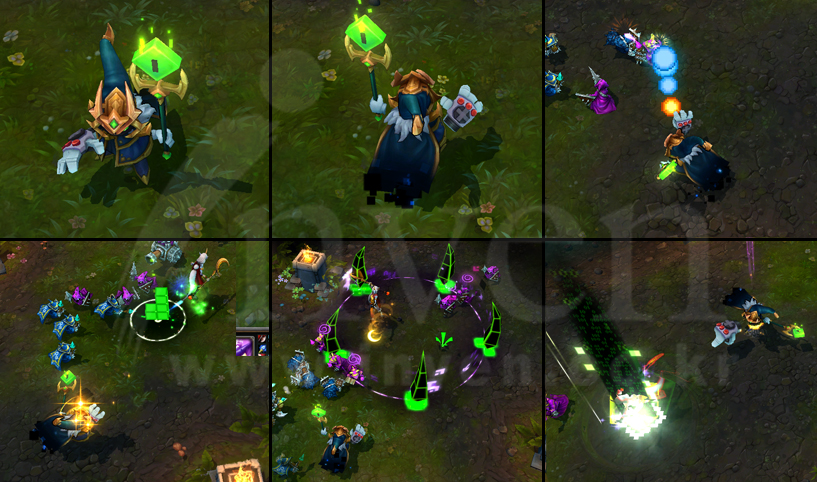 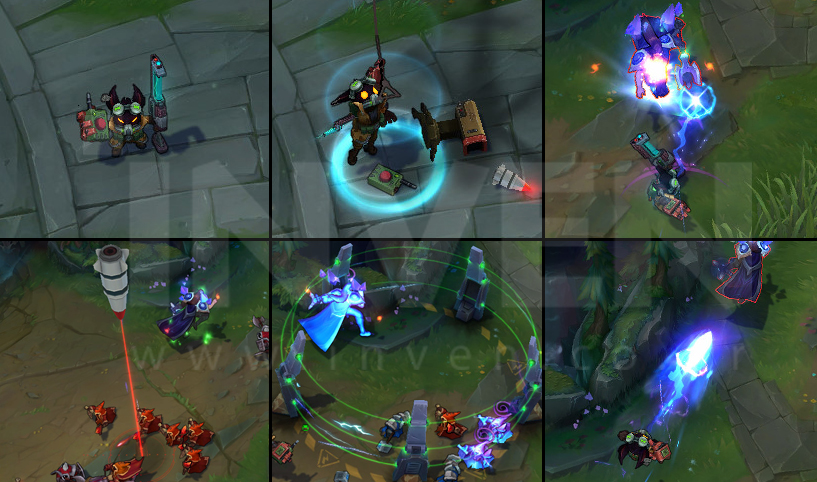 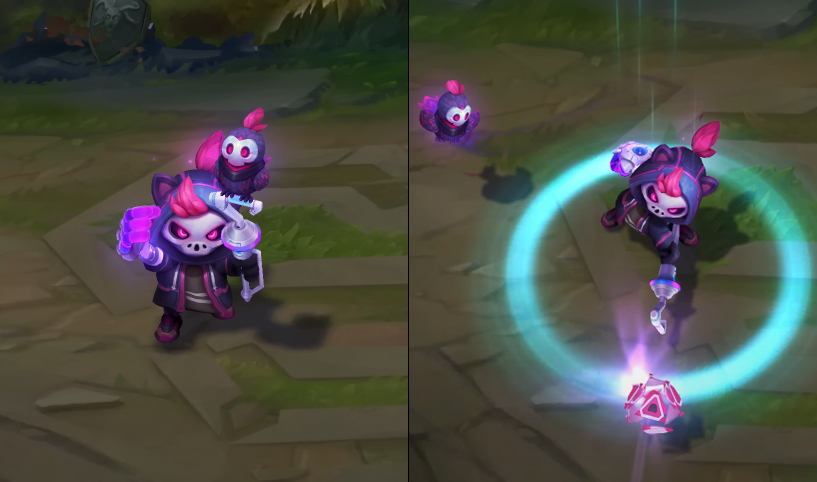 An enthusiastic master of dark sorcery, Veigar has embraced powers that few mortals dare approach. As a free-spirited inhabitant of Bandle City, he longed to push beyond the limitations of yordle magic, and turned instead to arcane texts that had been hidden away for thousands of years. Now a stubborn creature with an endless fascination for the mysteries of the universe, Veigar is often underestimated by others—but even though he believes himself truly evil, he possesses an inner morality that leads some to question his deeper motivations.