Nasusthe Curator of the Sands 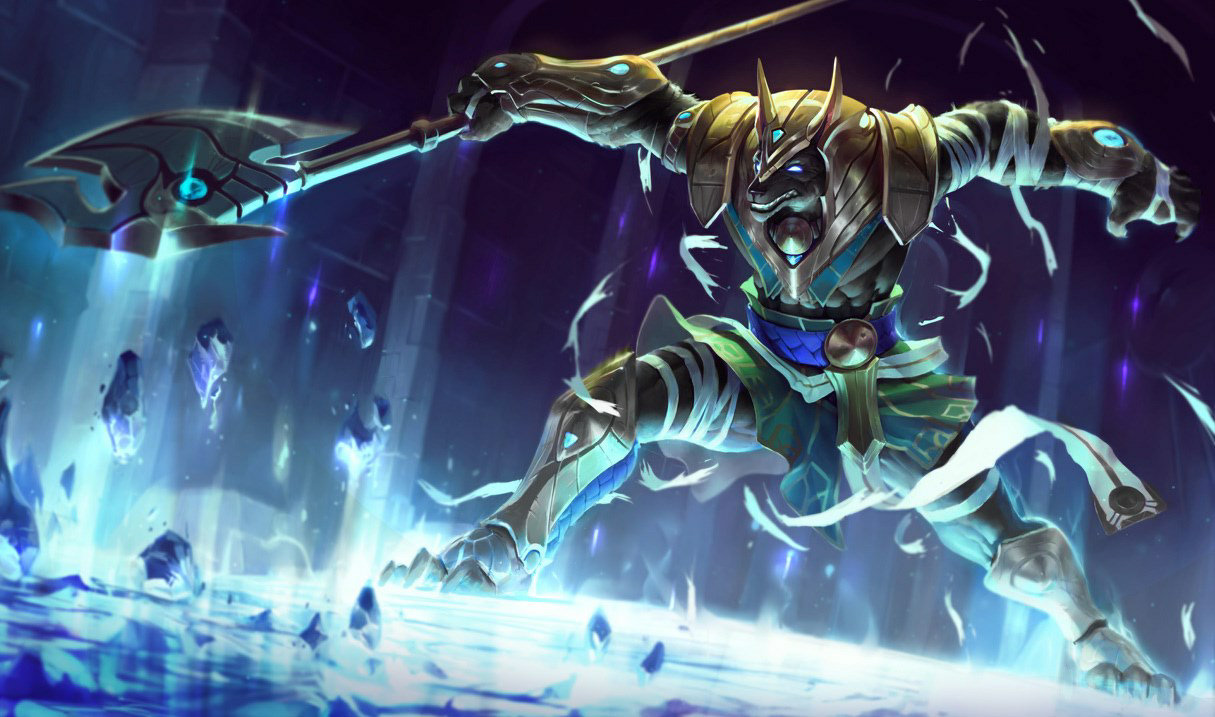 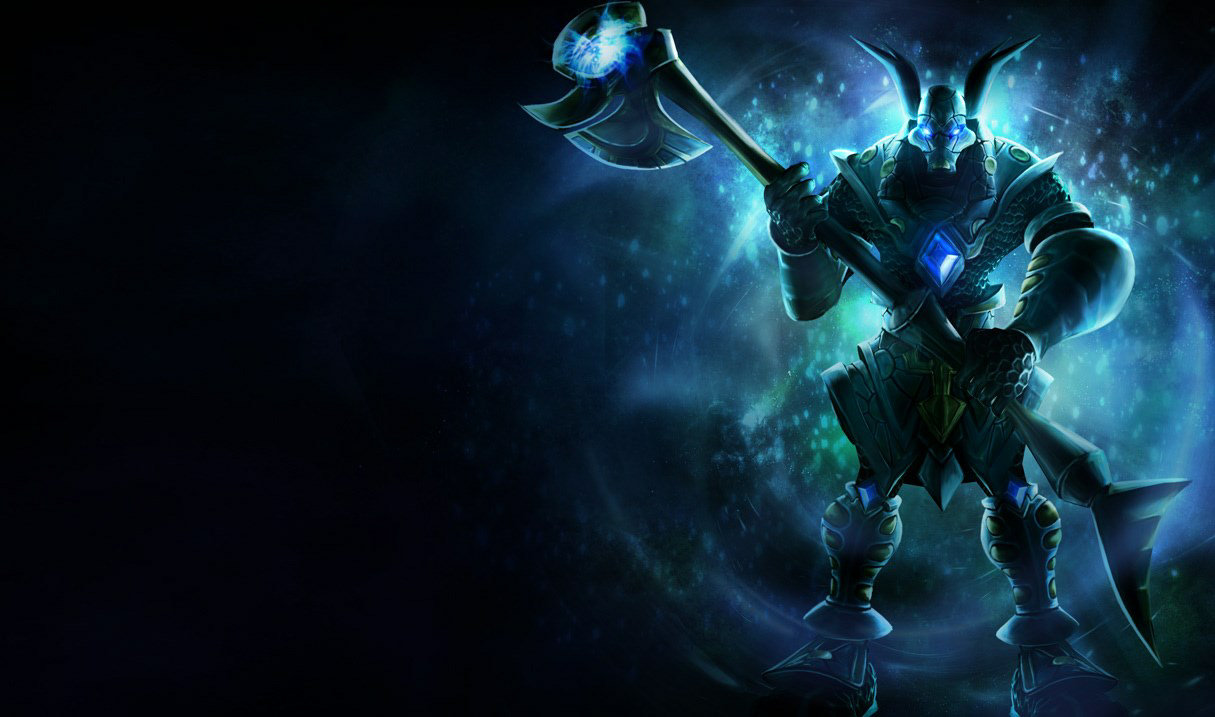 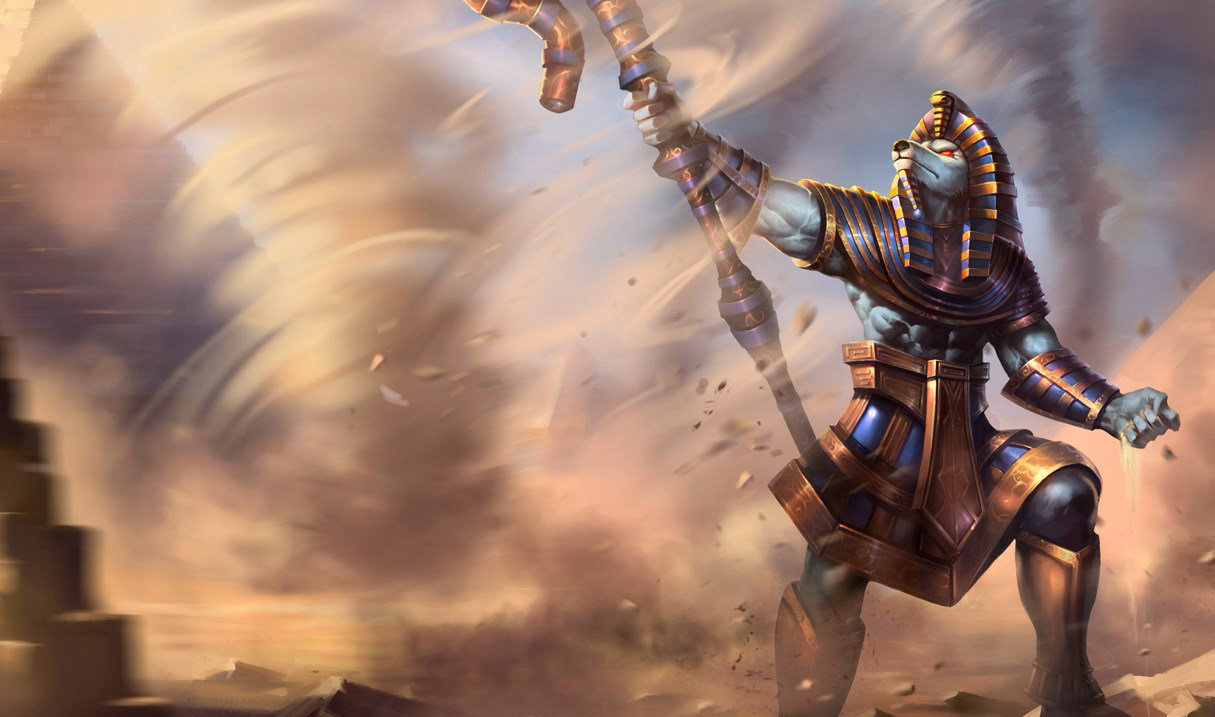 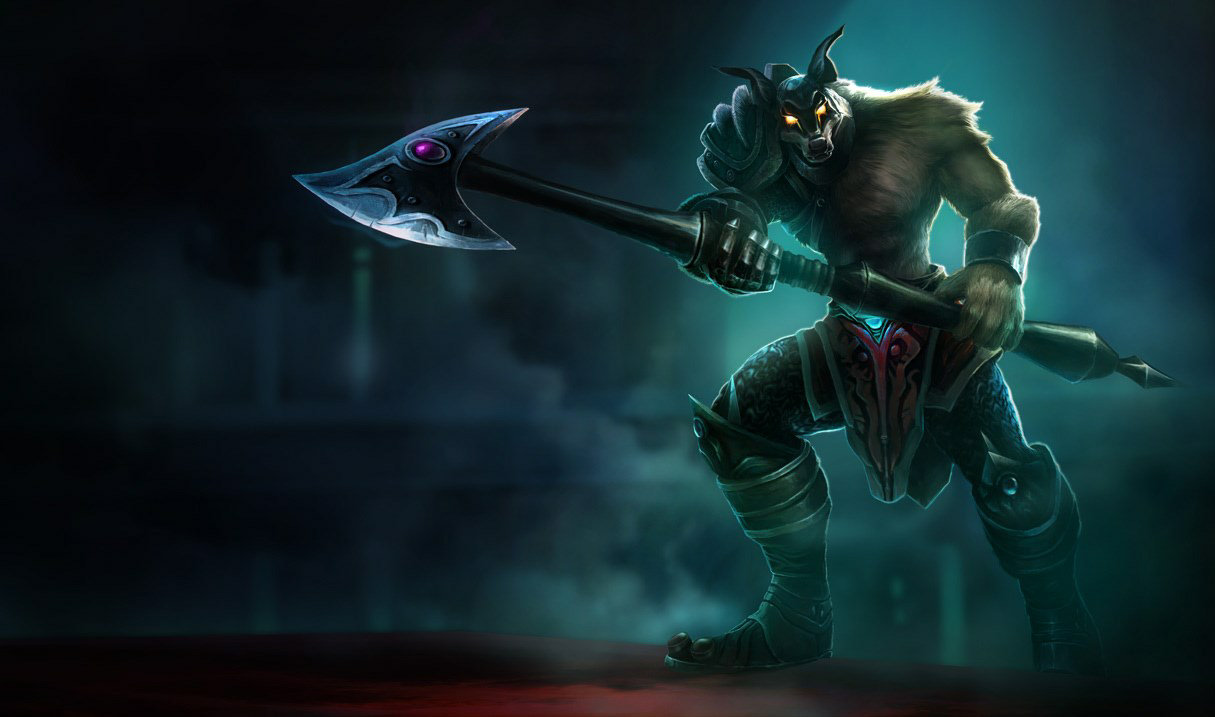 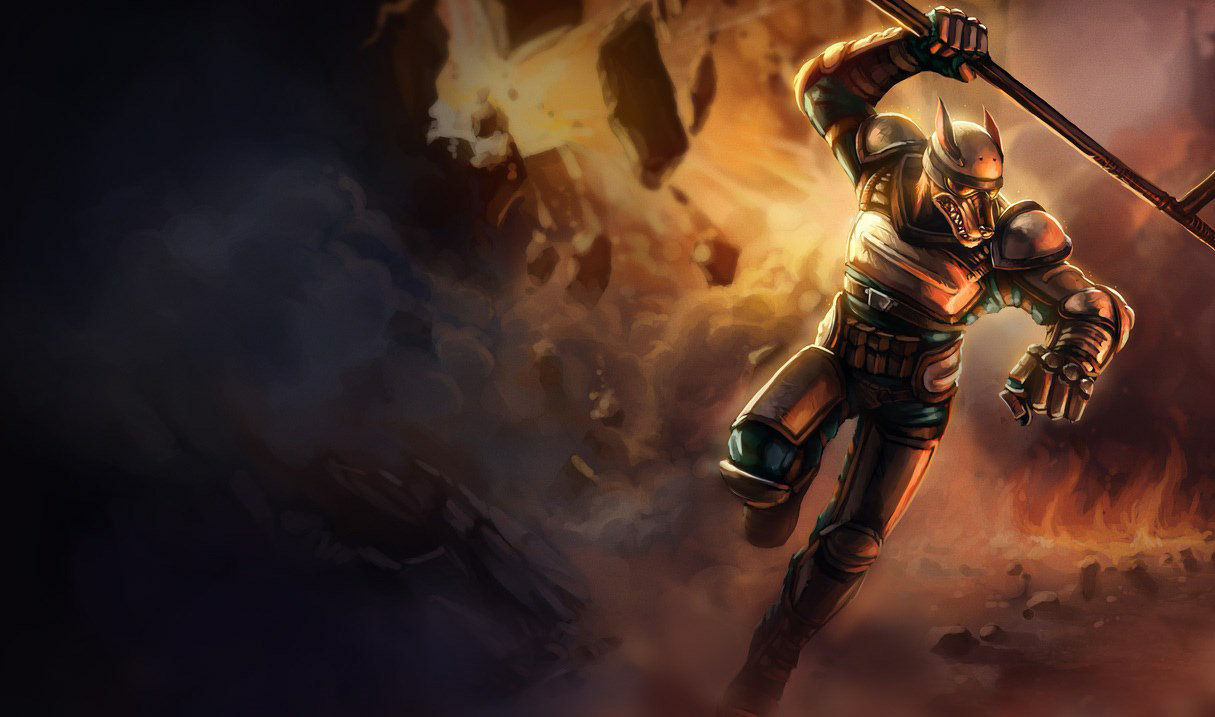 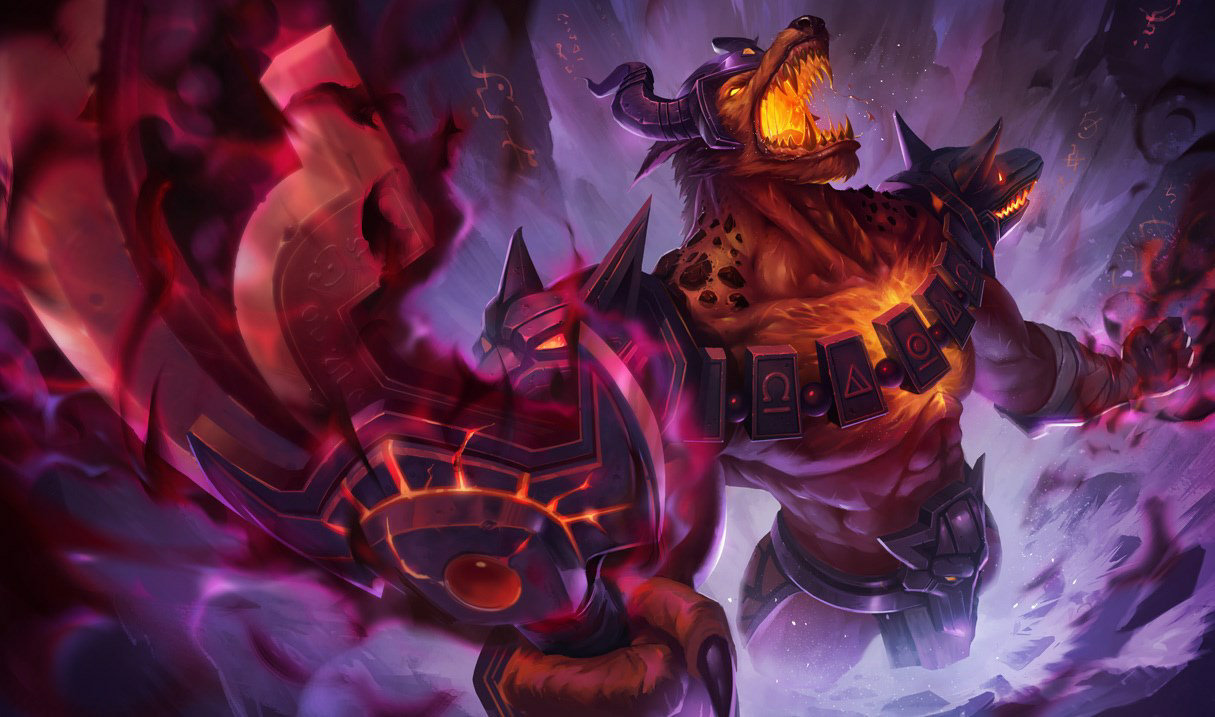 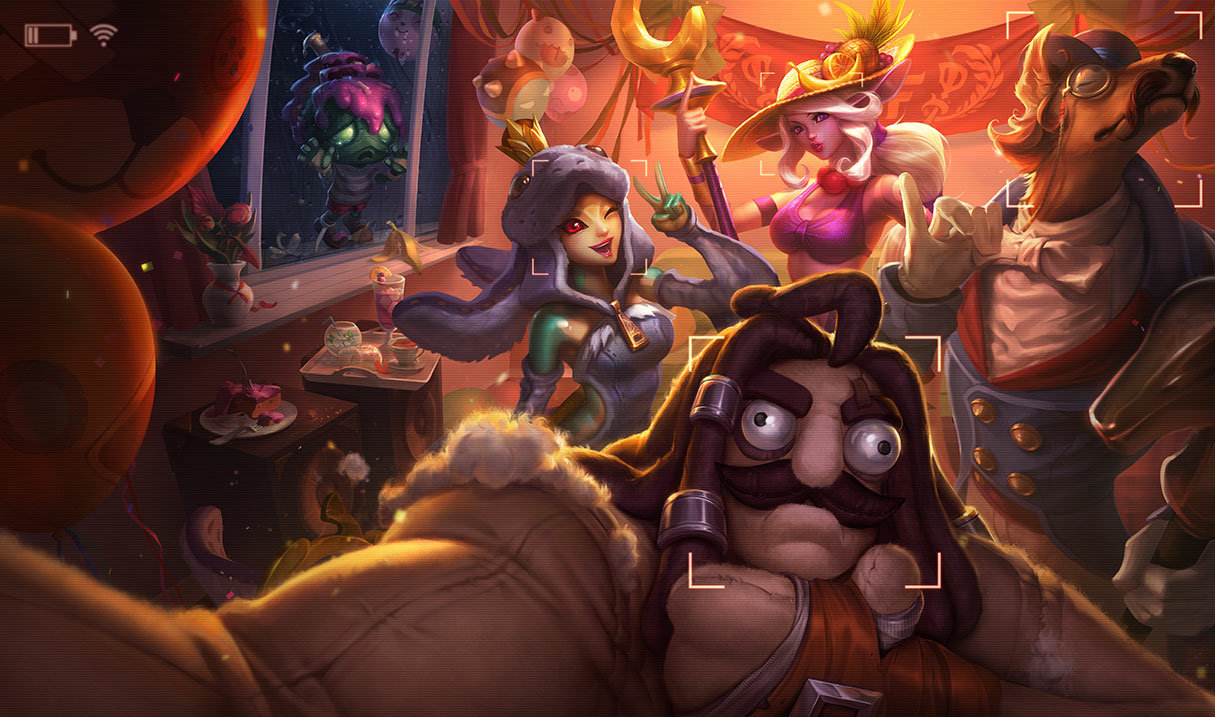 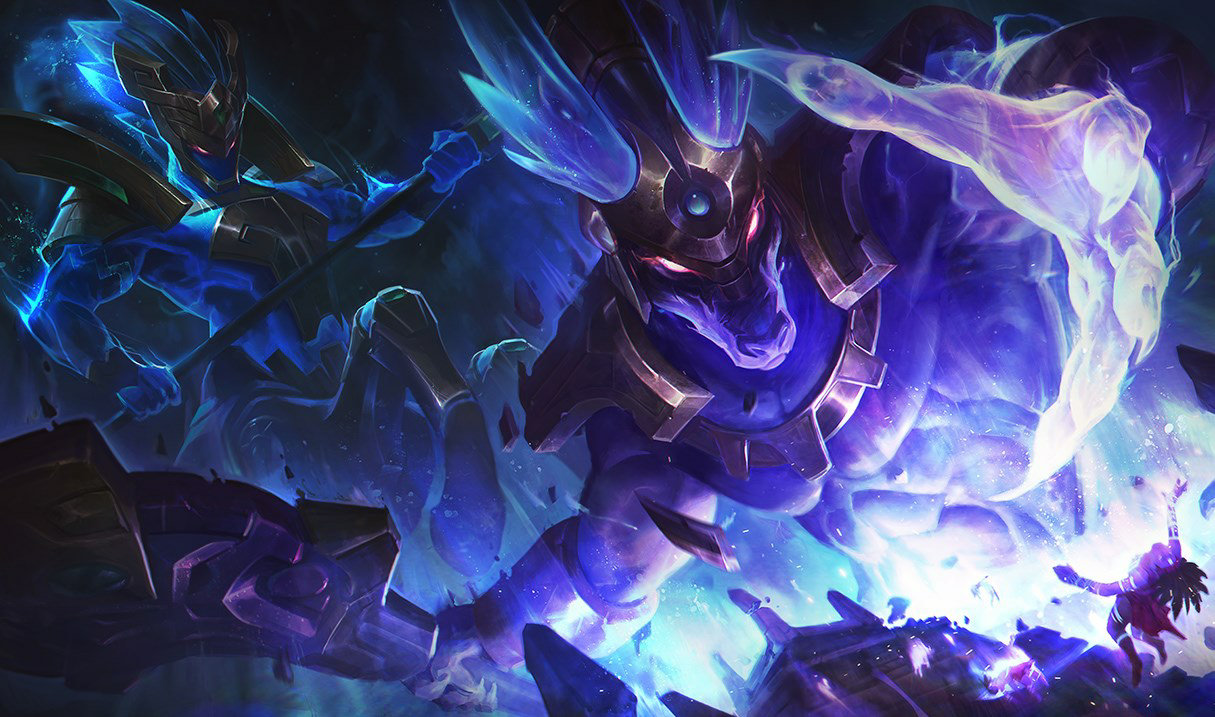 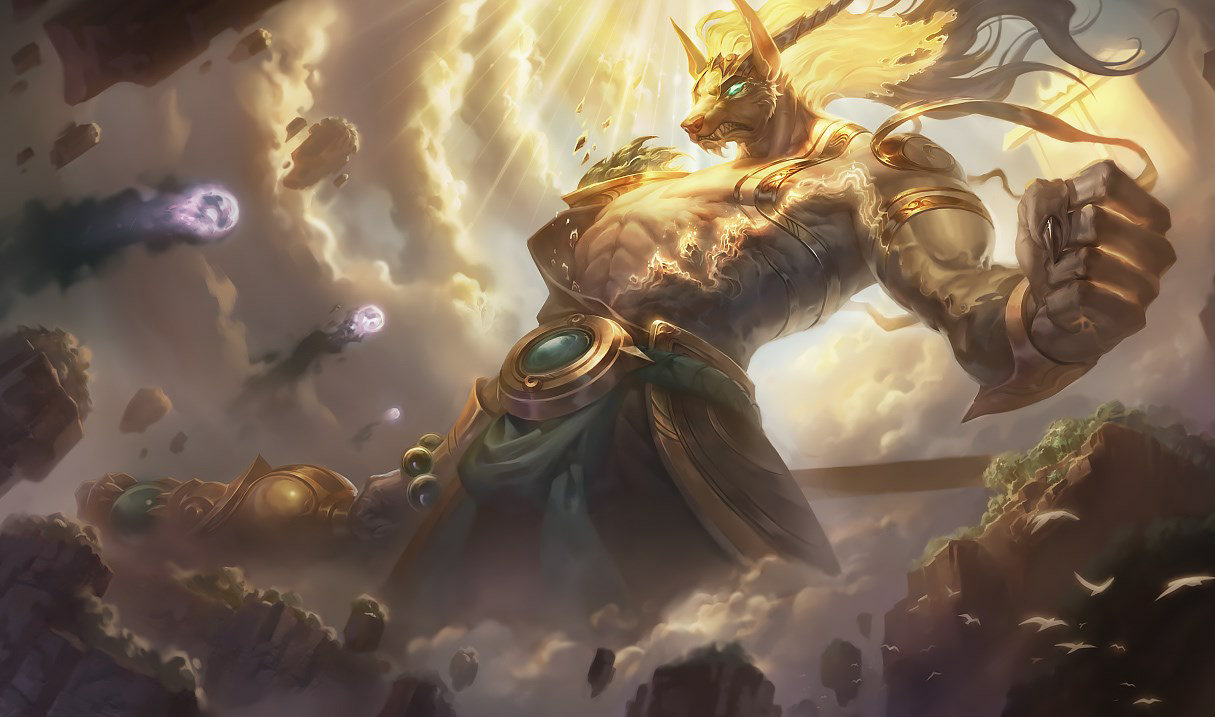 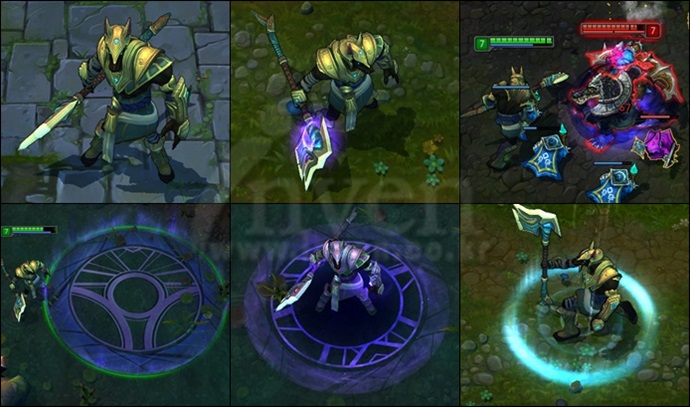 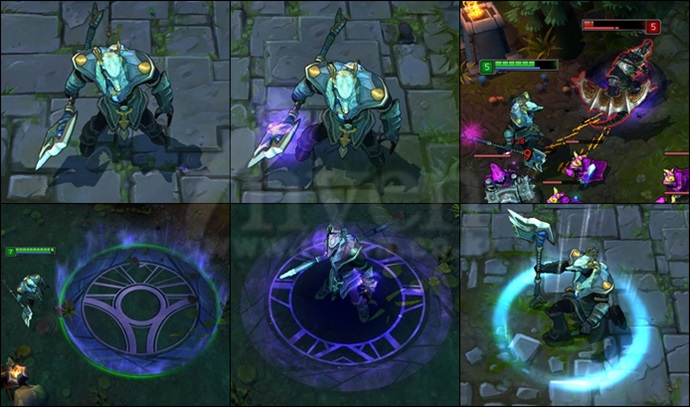 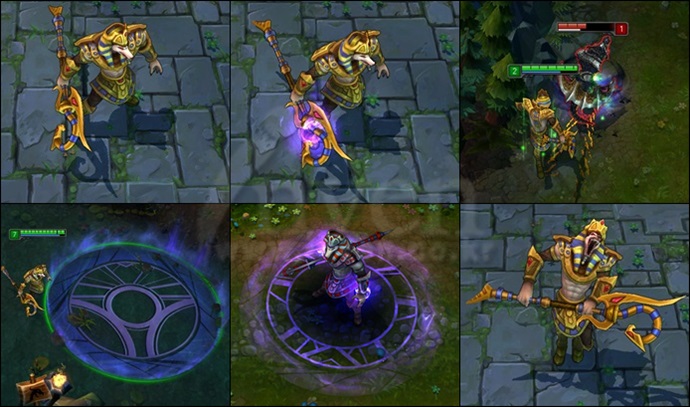 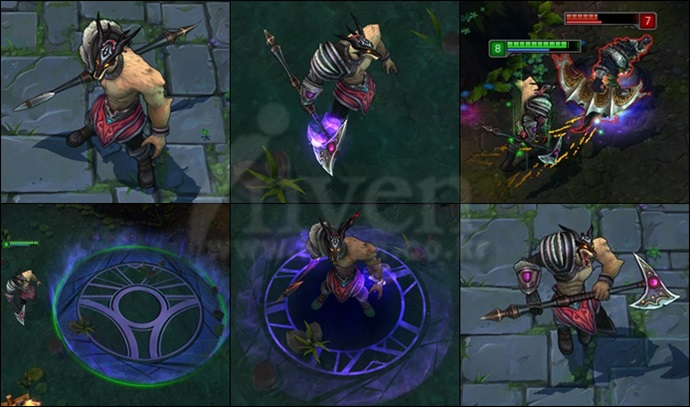 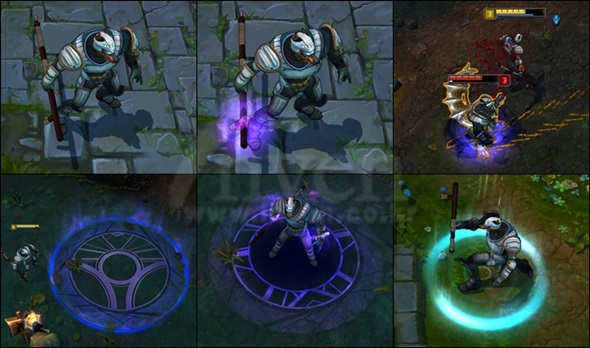 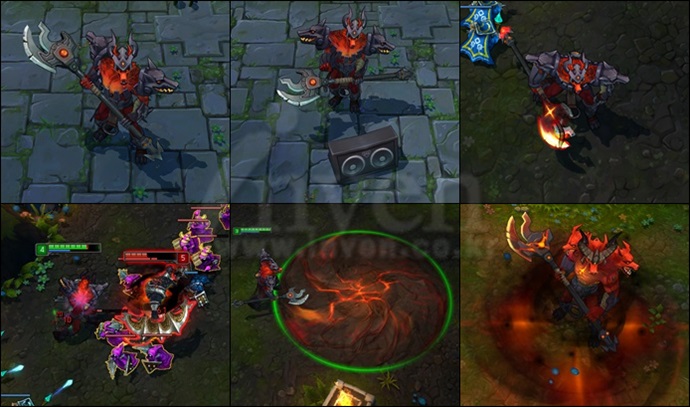 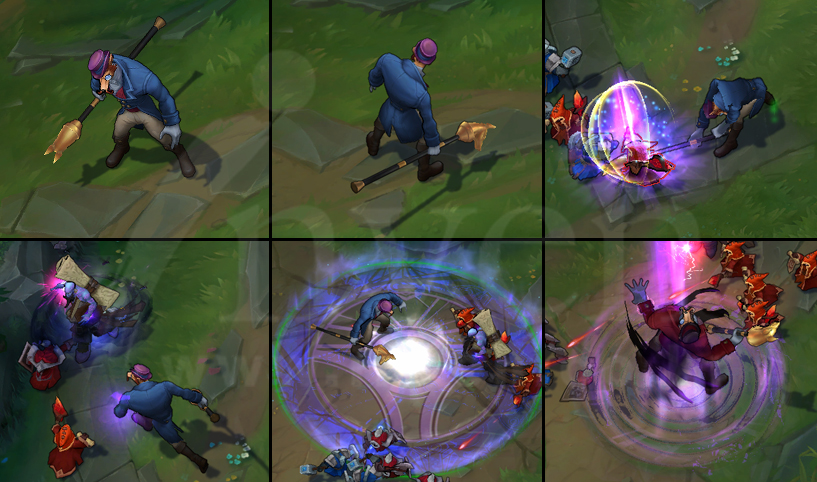 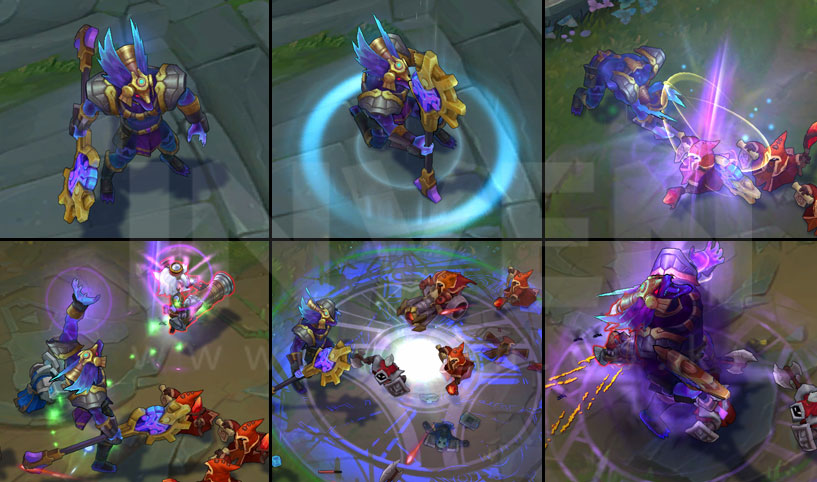 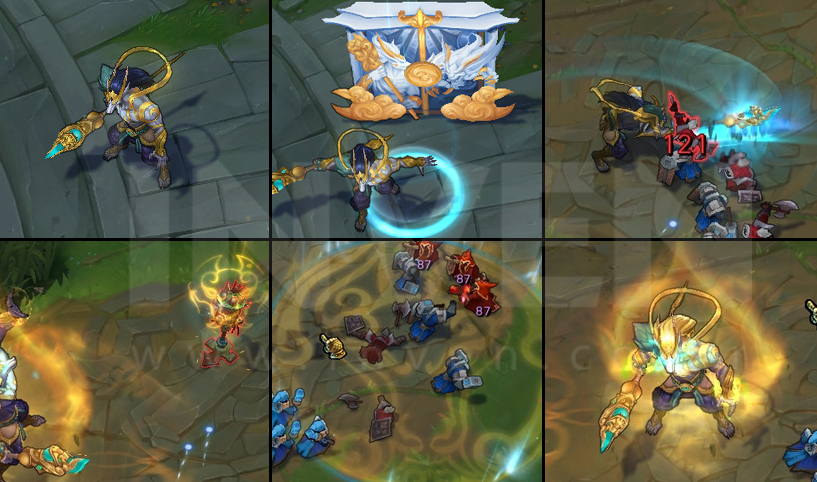 Nasus is an imposing, jackal-headed Ascended being from ancient Shurima, a heroic figure regarded as a demigod by the people of the desert. Fiercely intelligent, he was a guardian of knowledge and peerless strategist whose wisdom guided the ancient empire of Shurima to greatness for many centuries. After the fall of the empire, he went into self-imposed exile, becoming little more than a legend. Now that the ancient city of Shurima has risen once more, he has returned, determined to ensure it never falls again.