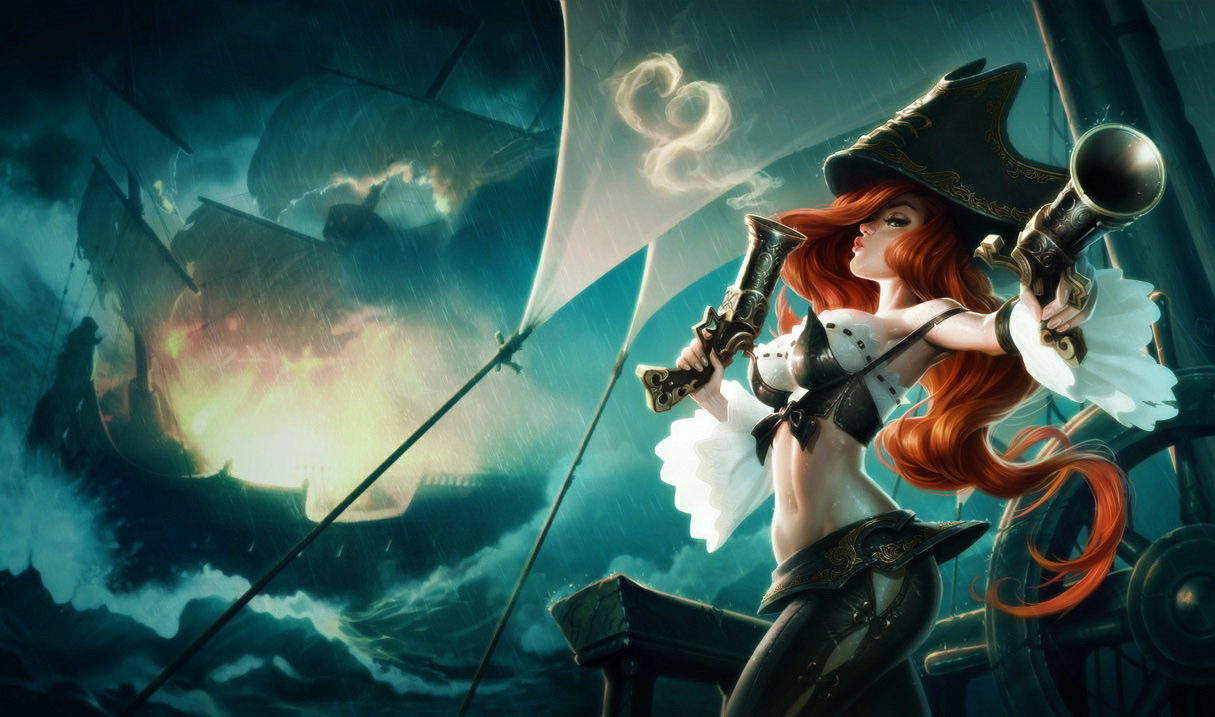 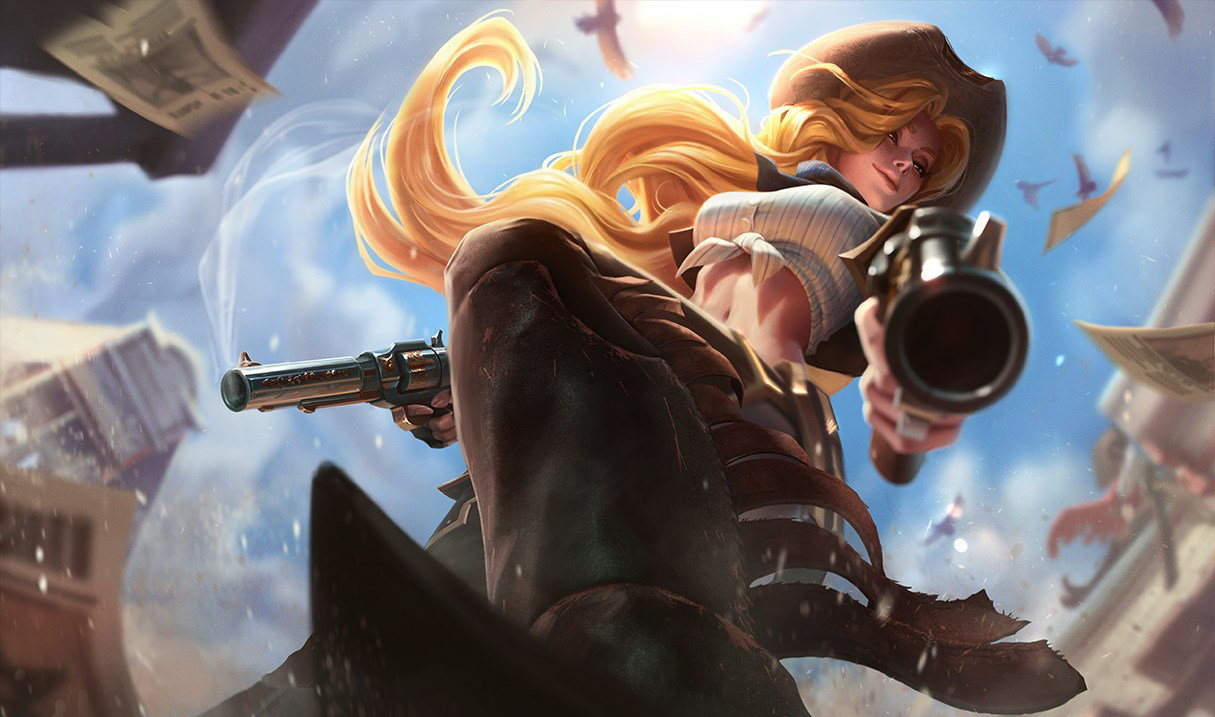 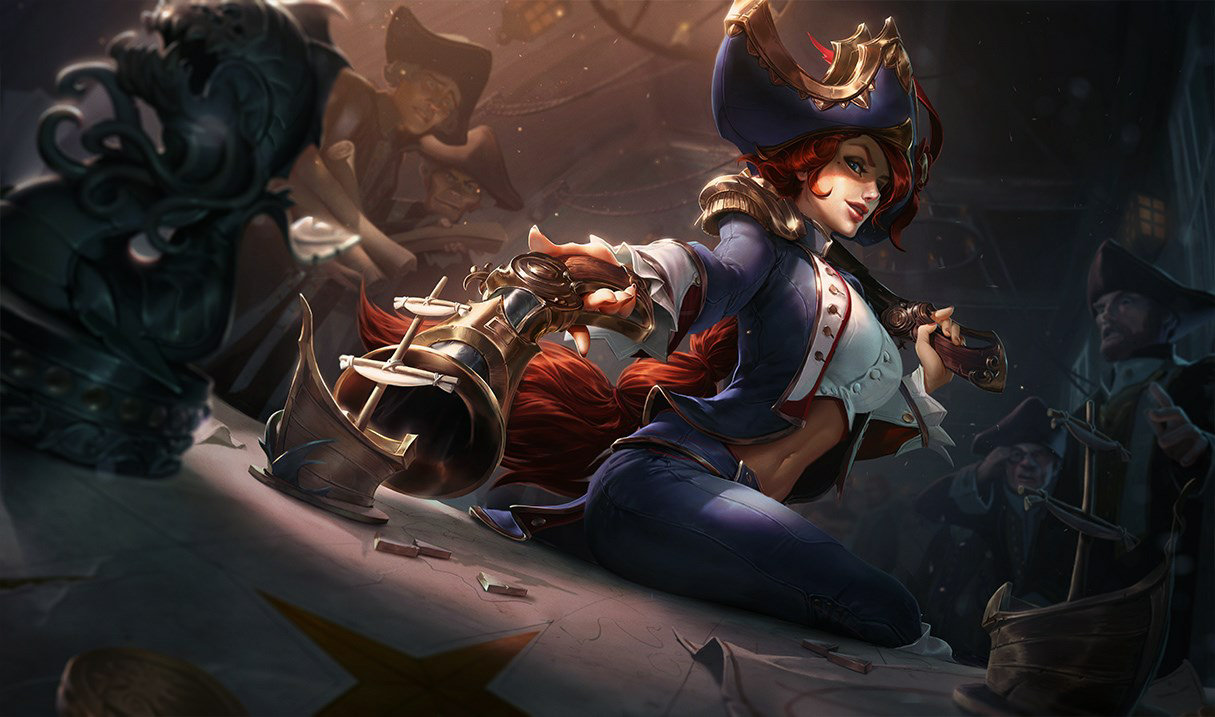 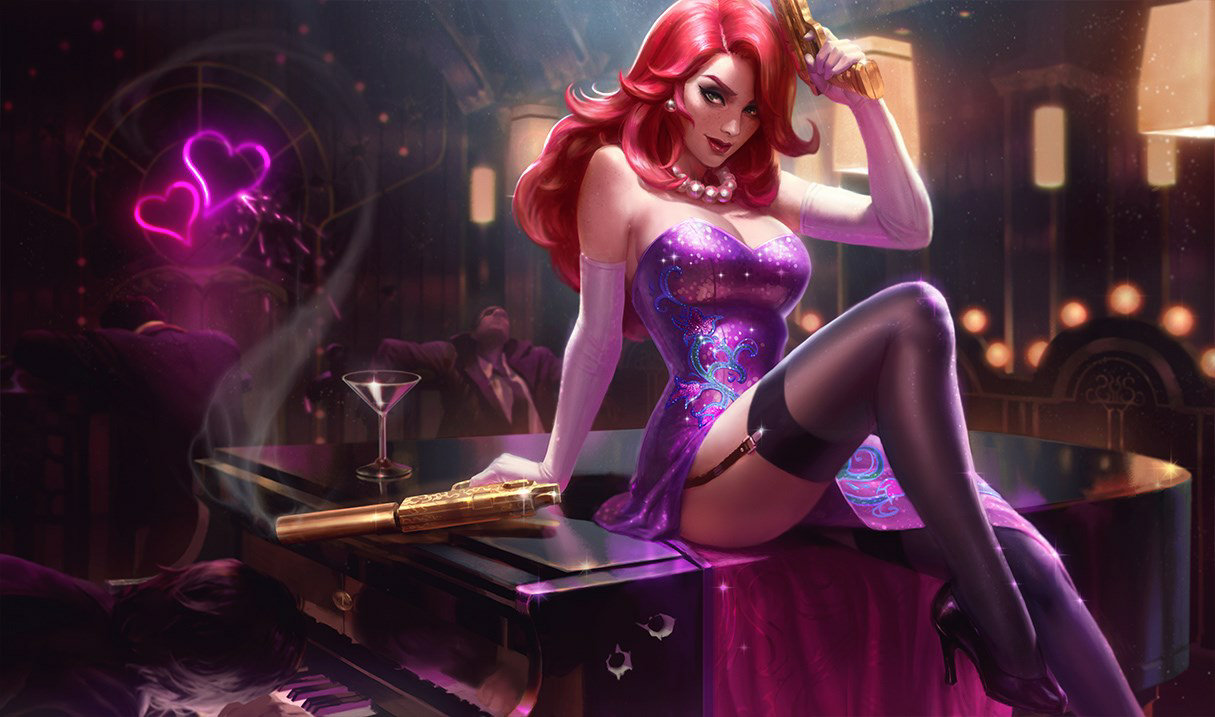 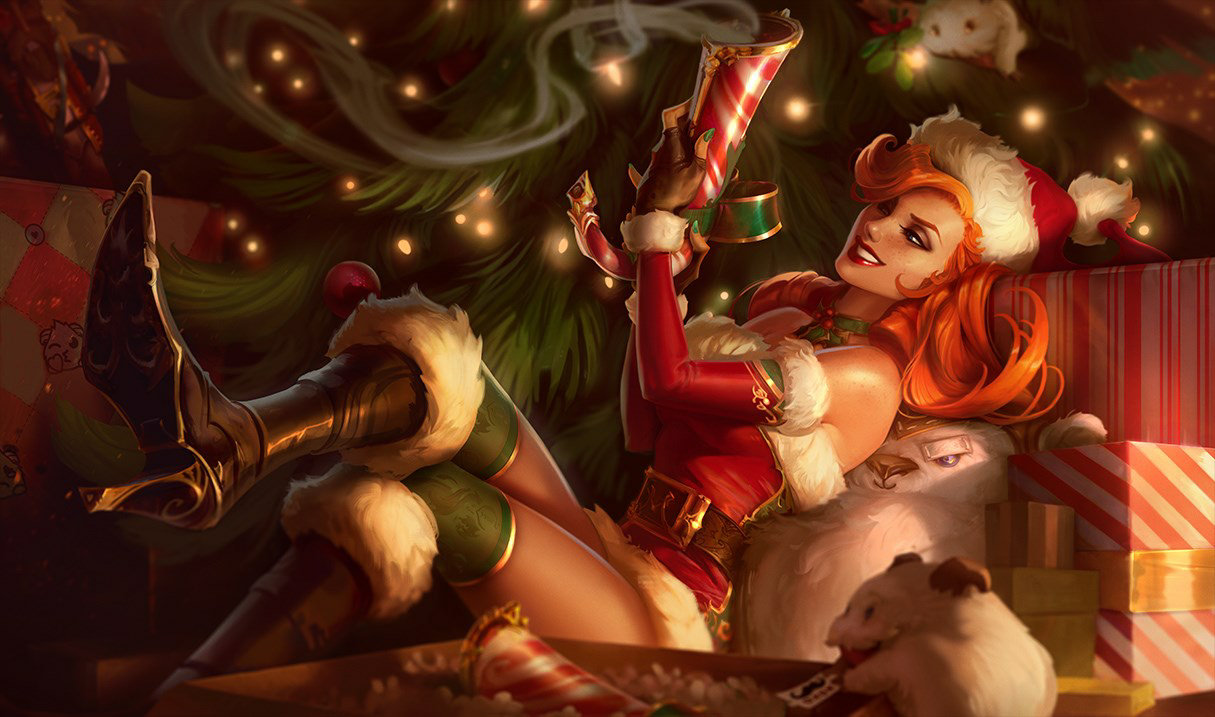 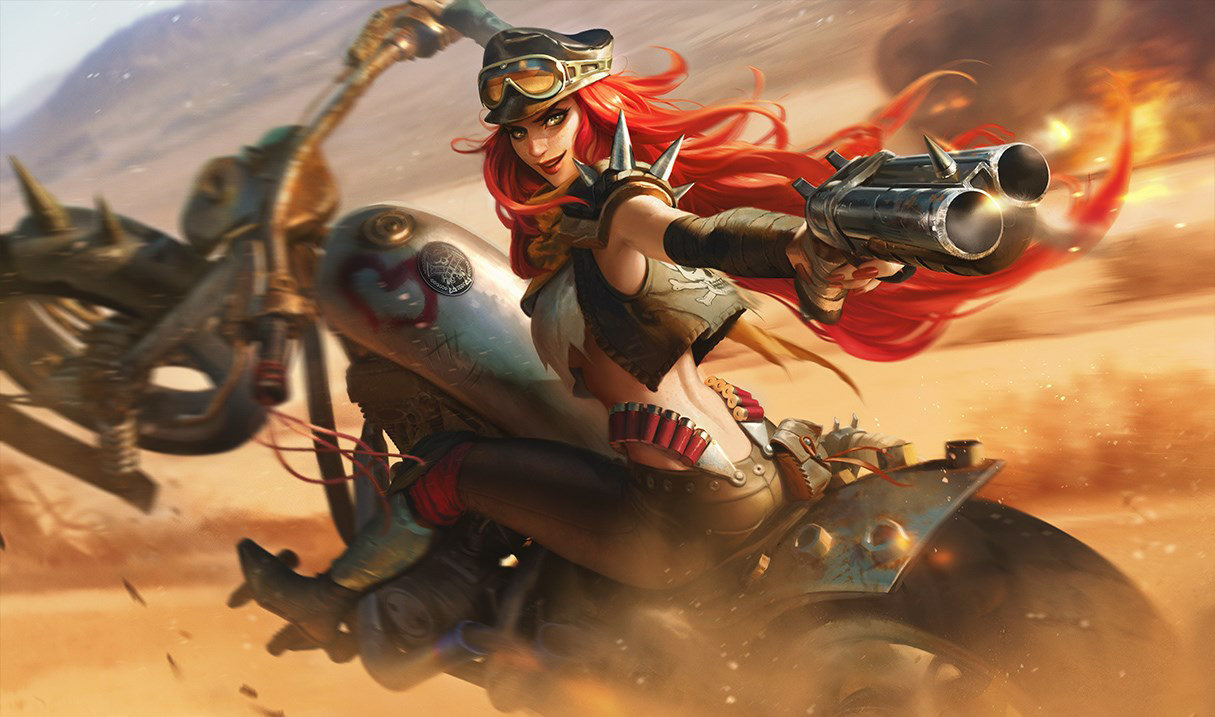 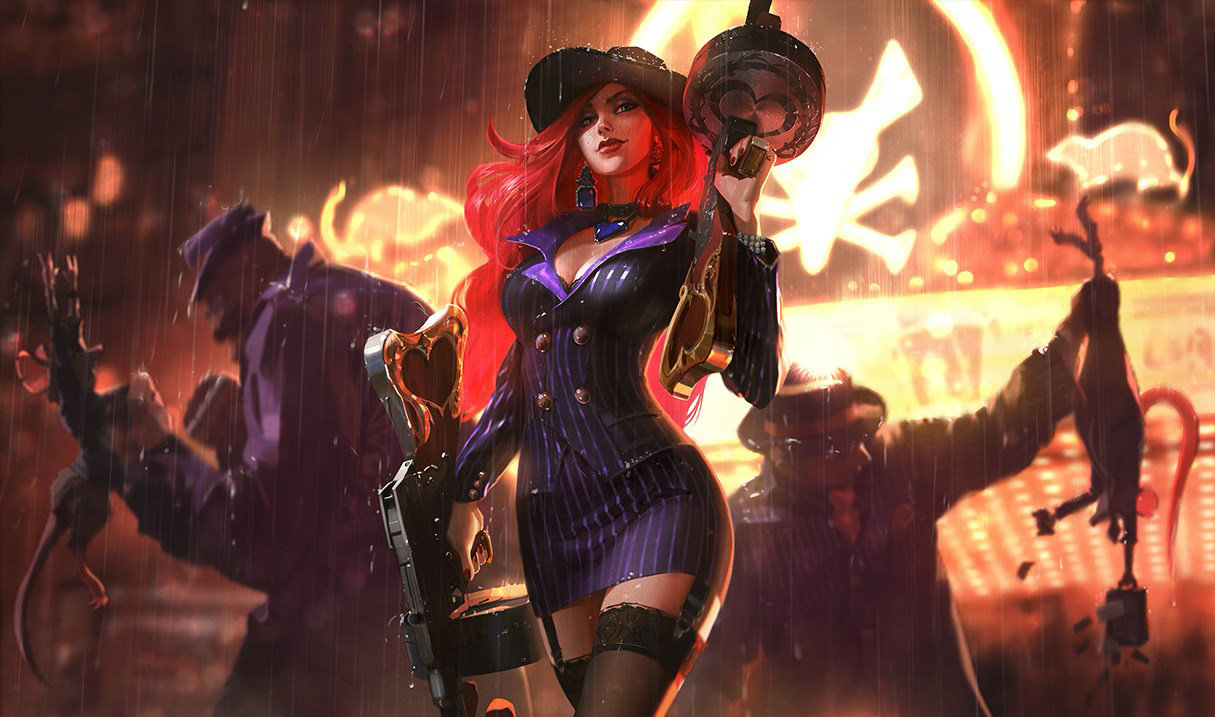 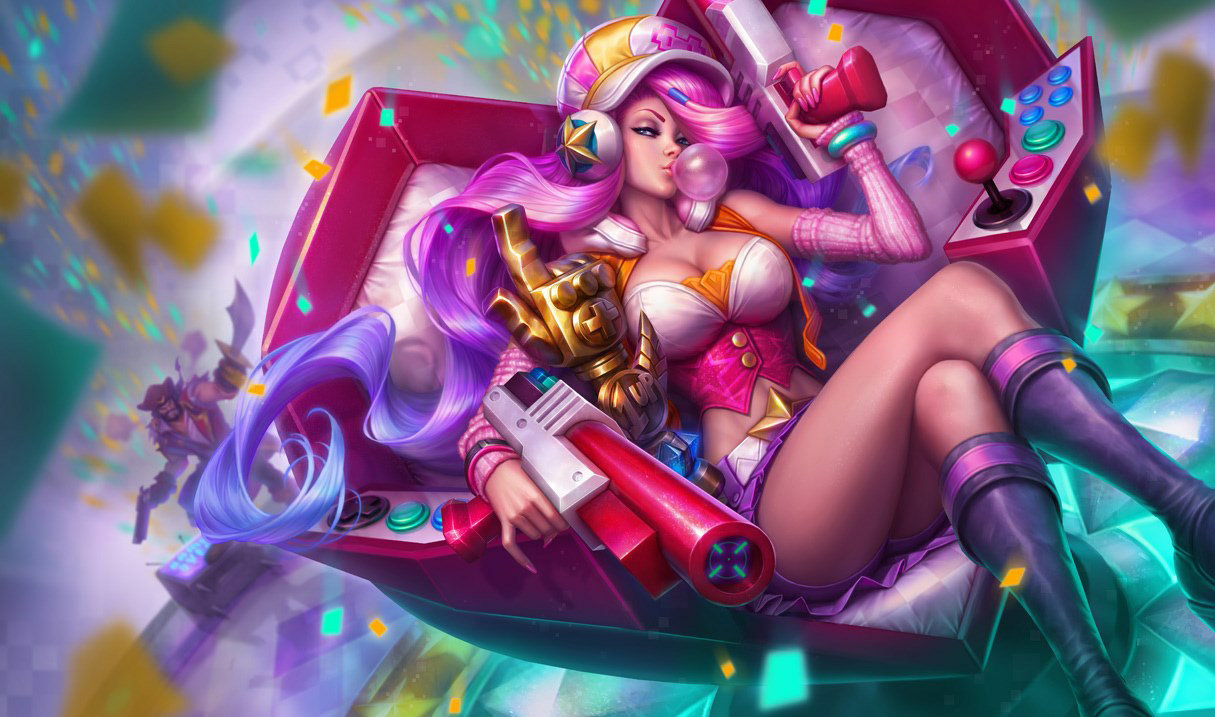 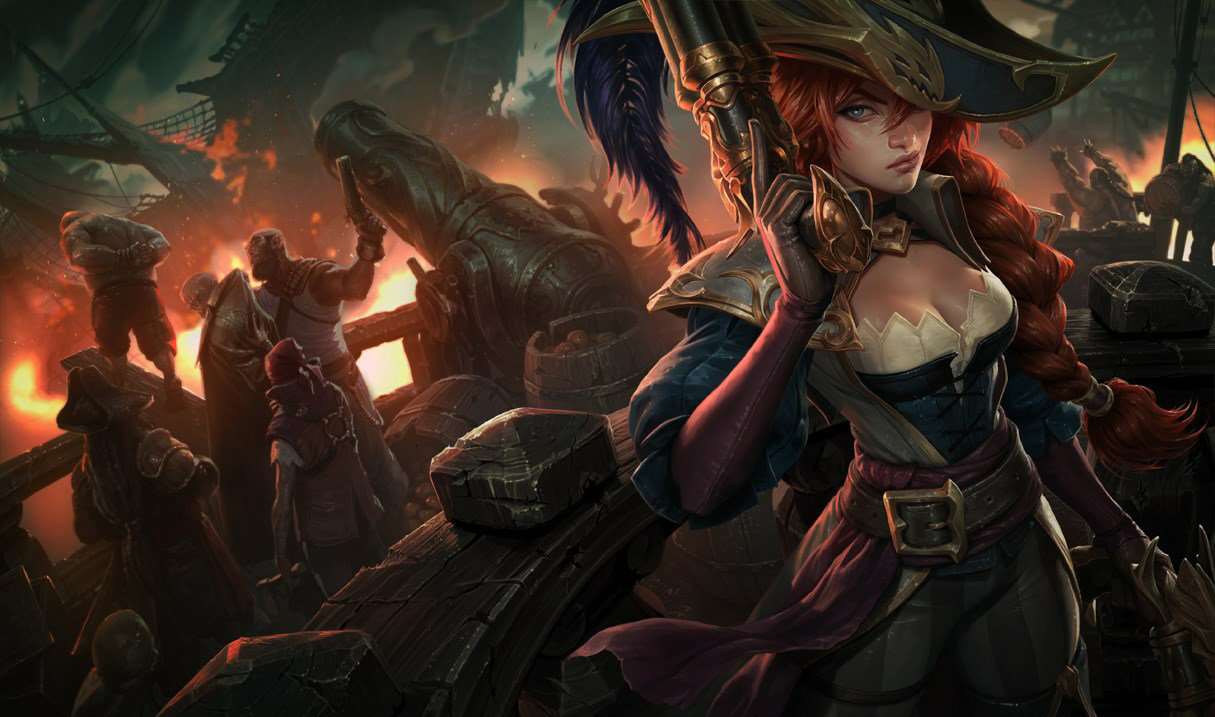 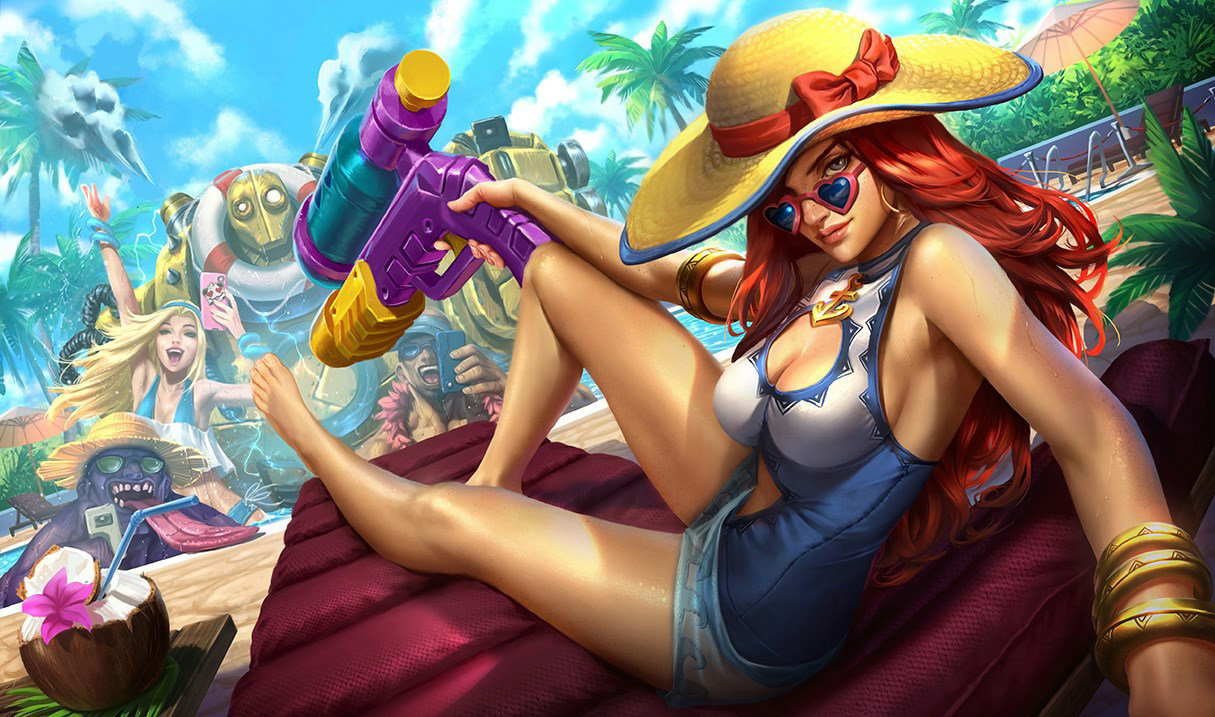 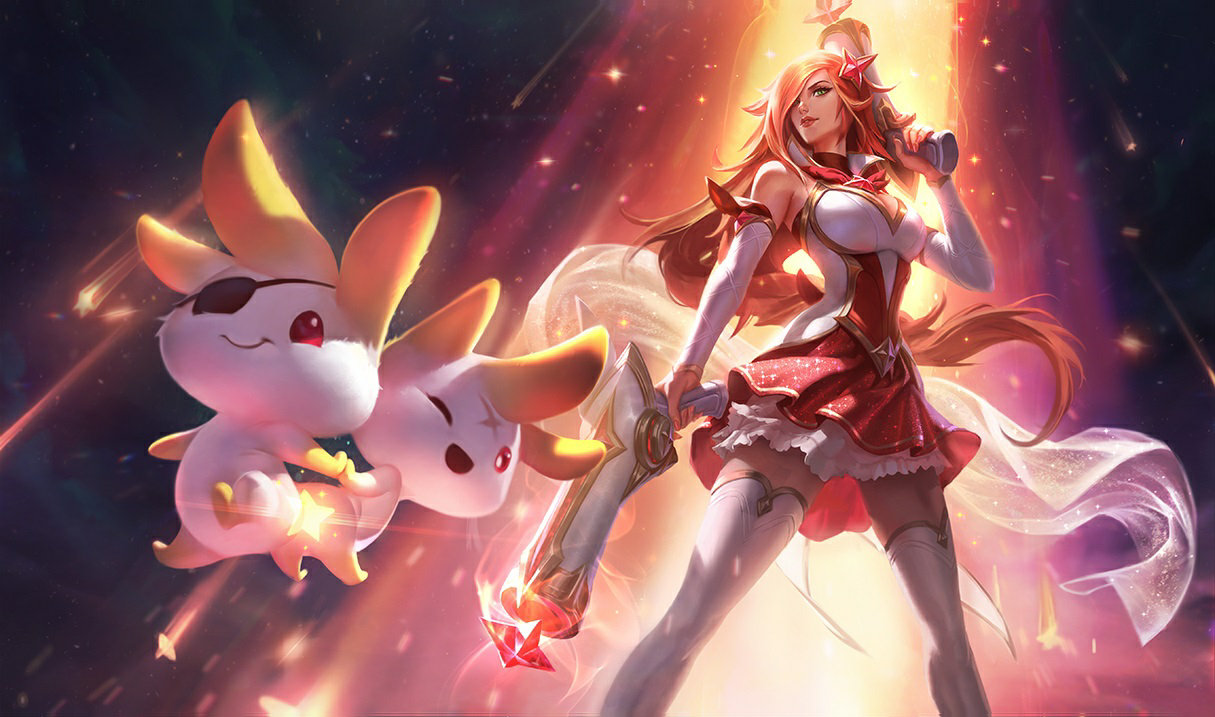 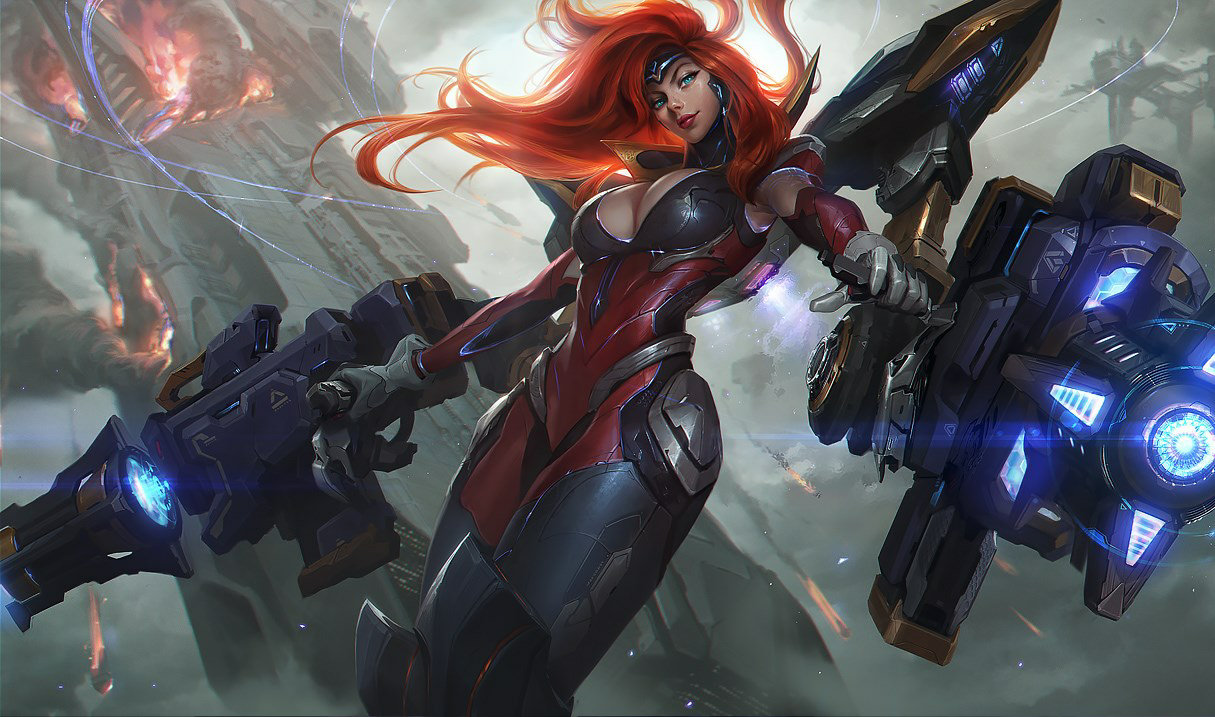 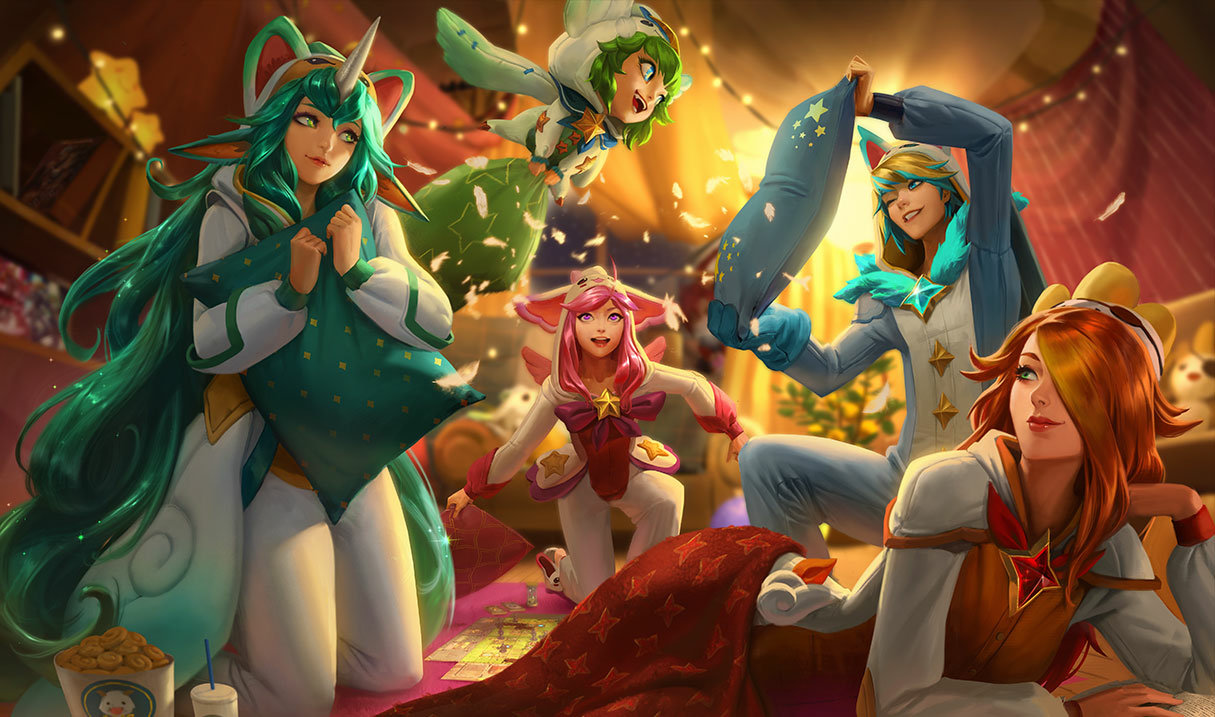 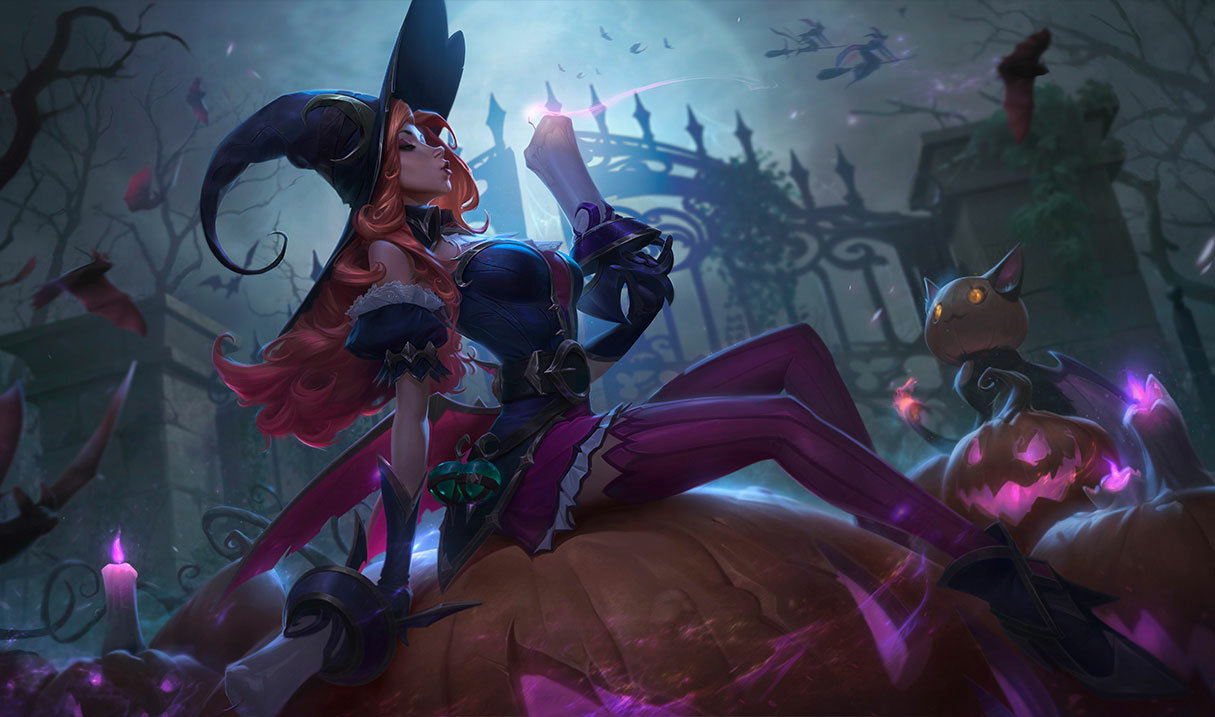 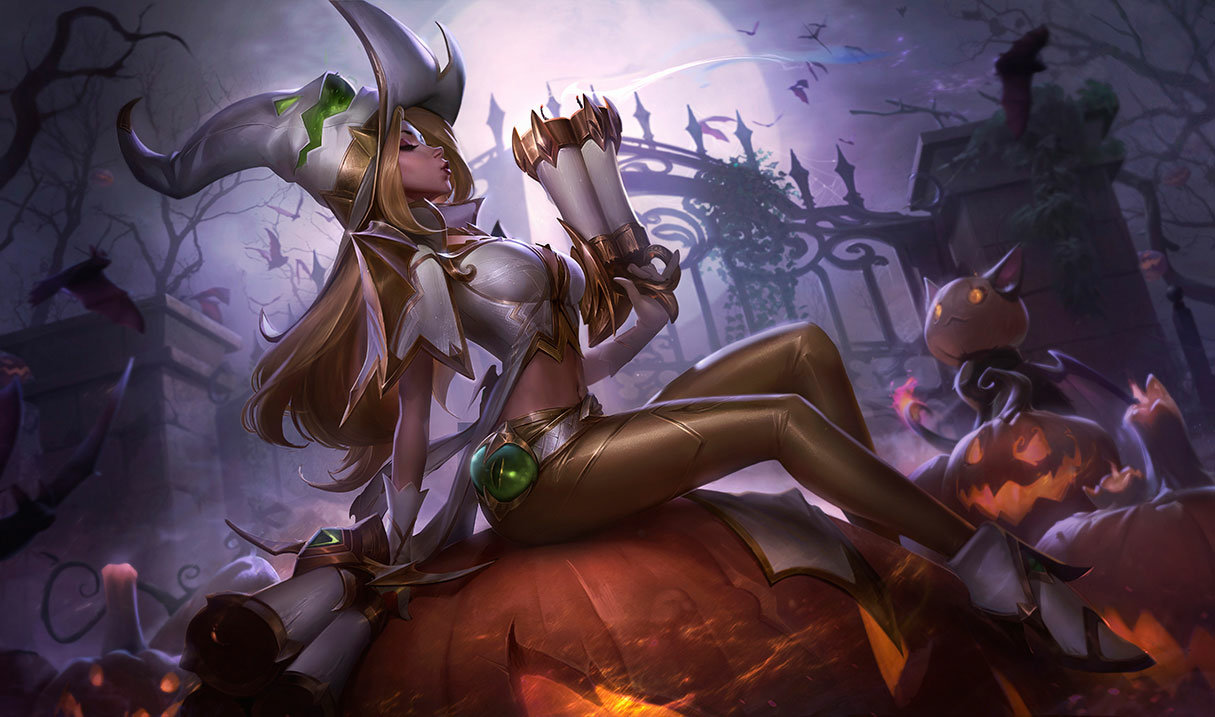 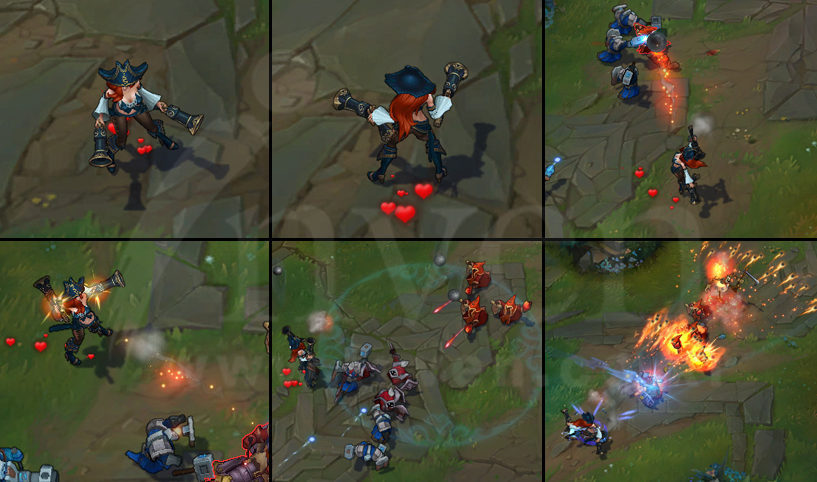 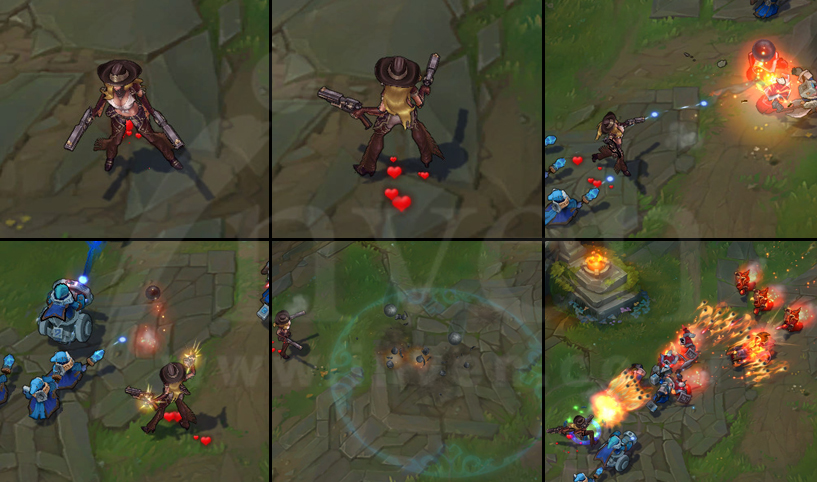 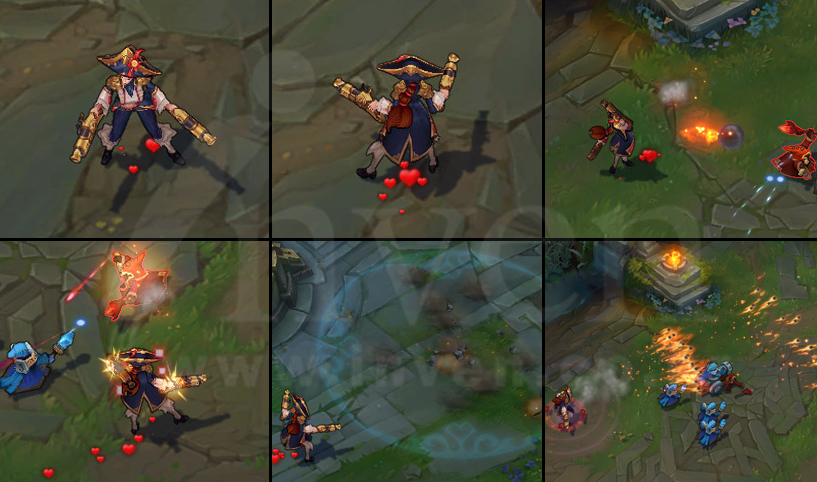 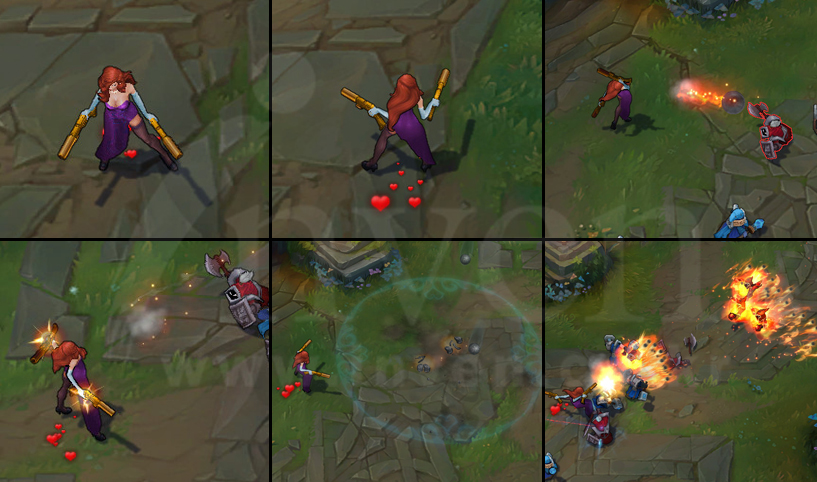 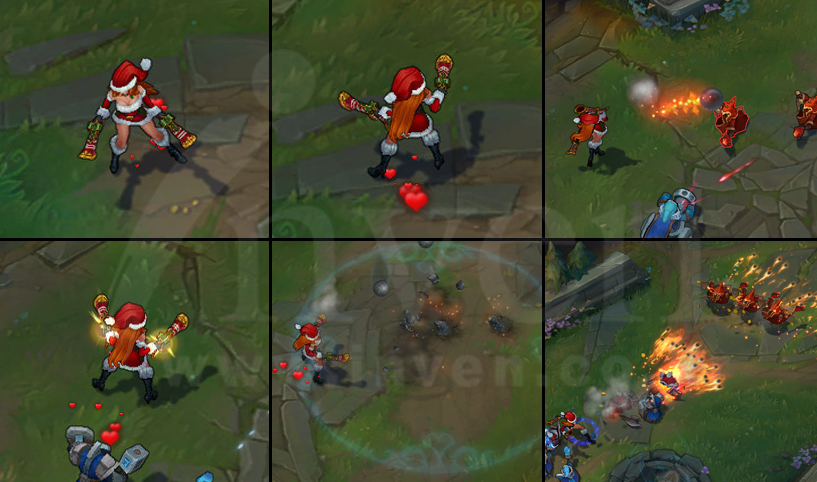 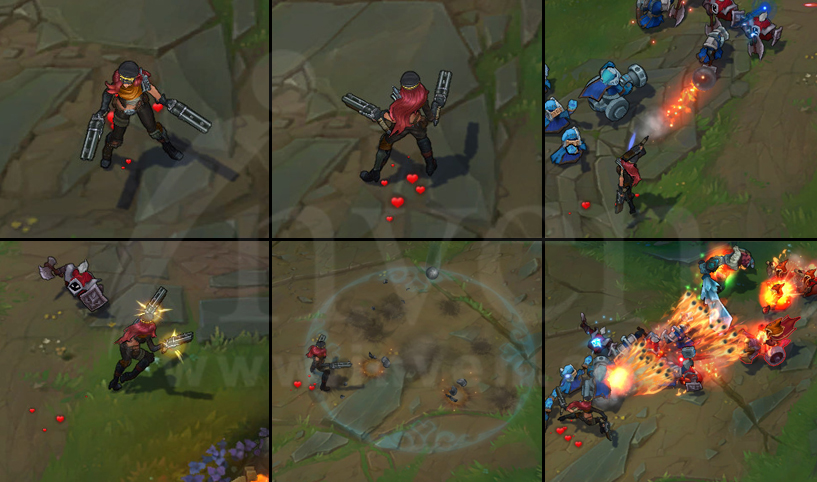 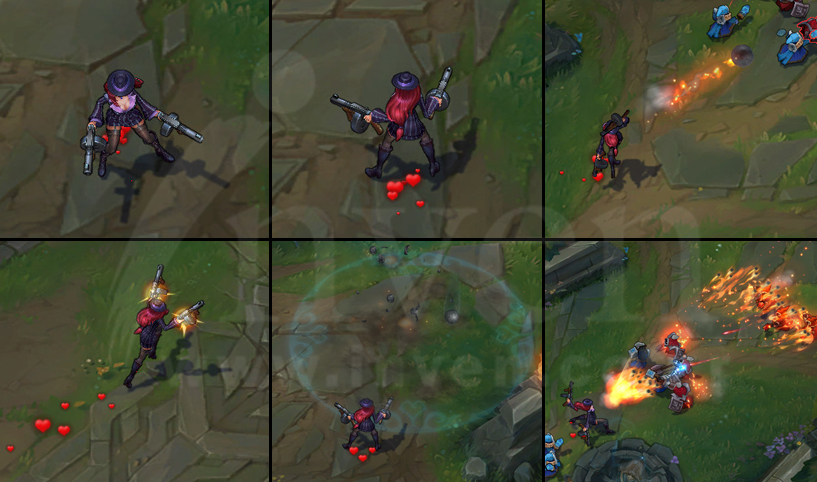 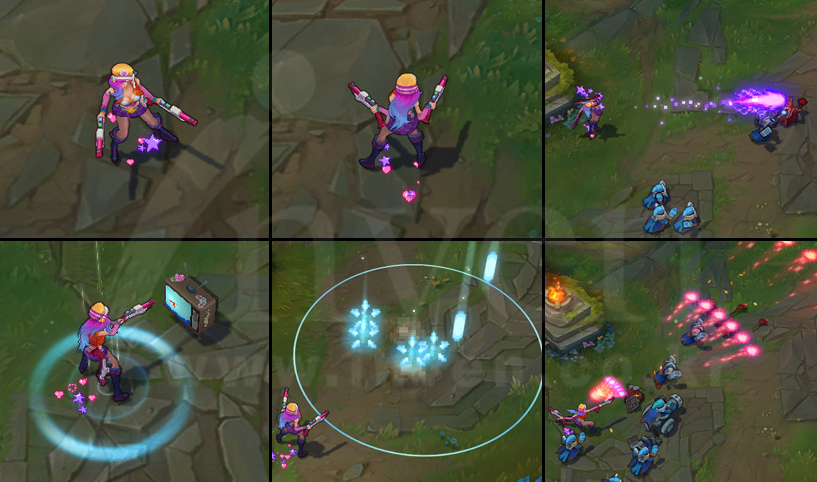 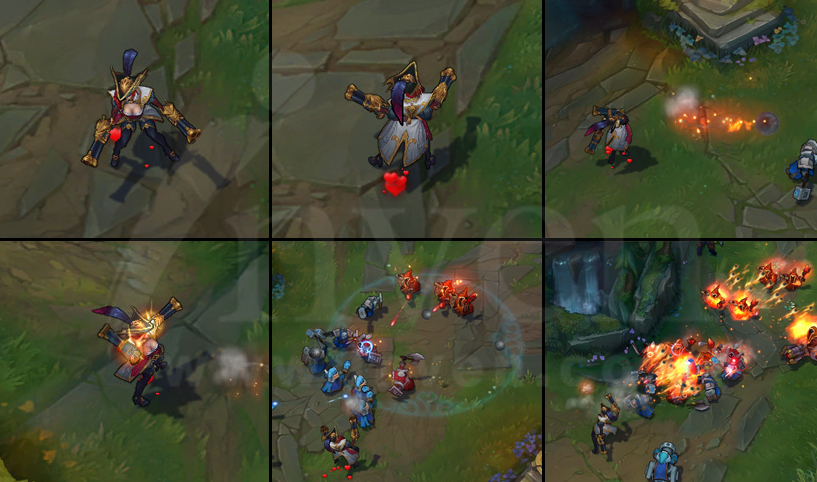 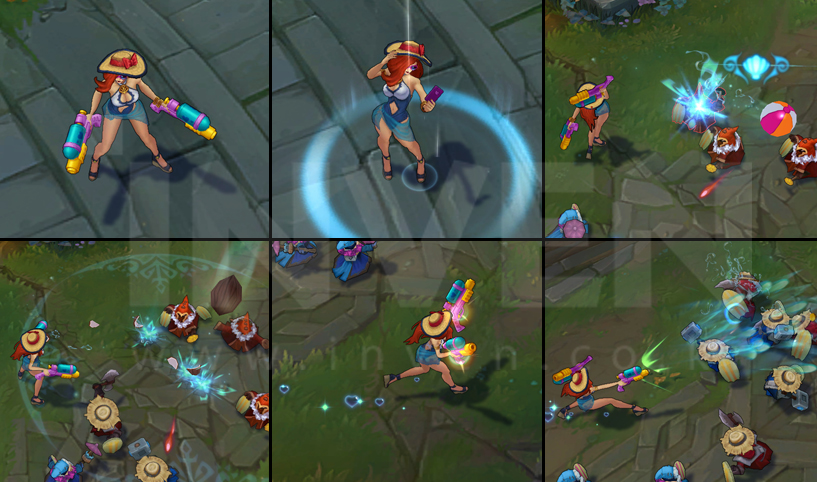 A Bilgewater captain famed for her looks but feared for her ruthlessness, Sarah Fortune paints a stark figure among the hardened criminals of the port city. As a child, she witnessed the reaver king Gangplank murder her family—an act she brutally avenged years later, blowing up his flagship while he was still aboard. Those who underestimate her will face a beguiling and unpredictable opponent… and, likely, a bullet or two in their guts.