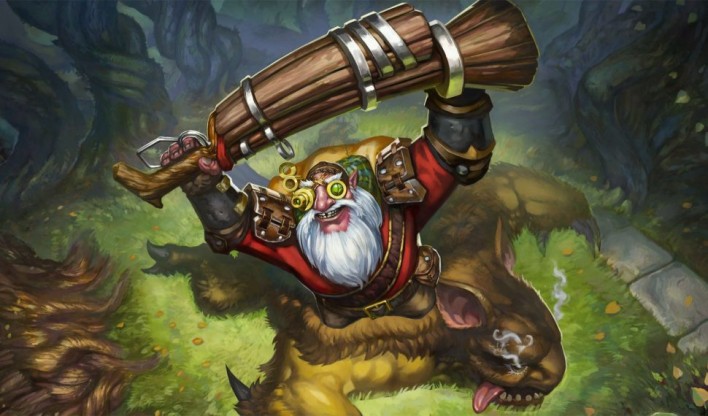 It's a figure many game developers can only dream of: 7 million players. Sure, the big conglomerates like EA, Ubisoft and Activision Blizzard don't flinch for numbers like that. But for the team of Drodo Studio, consisting of only a handful of developers, that's a little different. Their Dota 2 mod Auto Chess has just crossed 7 million subscribers (installations) in the Steam Workshop.

Auto Chess' popularity exploded after Drodo Studio released the mod mid-January. Card game players, Dota 2 players and other strategy lovers got dragged in one by one, succumbing to the game's round-based strategic combat and continuously varying combat. Two weeks ago Twitch even made the phenomenon a separate category, no longer forcing streamers to capitalize "Auto Chess" in their stream title, while listing the game they were playing under Dota 2.

There's some bittersweet irony to Auto Chess' meteoric success, it being a Dota spin-off. Just yesterday Valve announced that their own project, the Dota card game Artifact, would be put on indefinite development hold after its numbers dwindled to insignificance.

While there have been rumors that Valve is interested in acquiring the rights to Auto Chess, Drodo Studio made a surprise move two weeks ago, partnering up with Chinese mobile games developer Dragonest. The product of said partnership - an Auto Chess mobile game - is expected any day now, so many fans are holding their breath.