Auto Chess goes mobile, though it won't be linked to Dota anymore 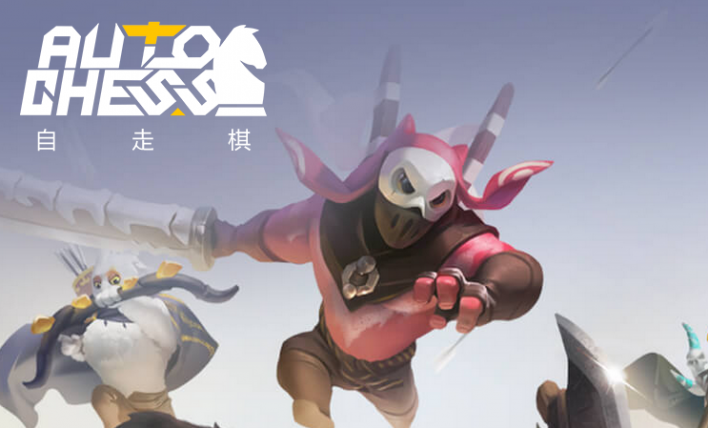 It wasn't so much of an if, but rather when Drodo Studio, developer of the immensely popular Dota 2 mod Auto Chess, would announce its next big step. Well, today is that day, and said step comes with a couple of surprises.

Starting off with what's least surprising: the developers' decision to take Auto Chess to the mobile platform, making it accessible to both iOS and Android phones. Games on phones are an exponentially growing industry and especially in China, where Drodo Studio is based, there is no end in sight to the market's monstrous growth.

What is surprising, however, is the company Drodo Studio is partnering up with: Dragonest. Developer of their self-proclaimed 'international hit game' Implosion, Dragonest has been having a go at the Chinese mobile market for a while. The partnership does mean that Auto Chess' mobile version will have to drop the iconic Dota 2 characters. Though as can be seen on the game's sign-up page, Auto Chess' mobile characters will bear a striking resemblance to Valve's creations.

The announcement is also paired with some unclear promises, which no doubt shall be explained in the future. For one, while Chinese players can already link their Steam account, it is unsure how the interaction between the Dota mod and the mobile game will work, and when other regions can access the same service. Lastly, an ambitious global league of 10,000,000 Chinese Yuen (approximately 1.49 million USD) has been announced, but that too is shrouded in mystery.