Valve is putting Artifact in a long development coma 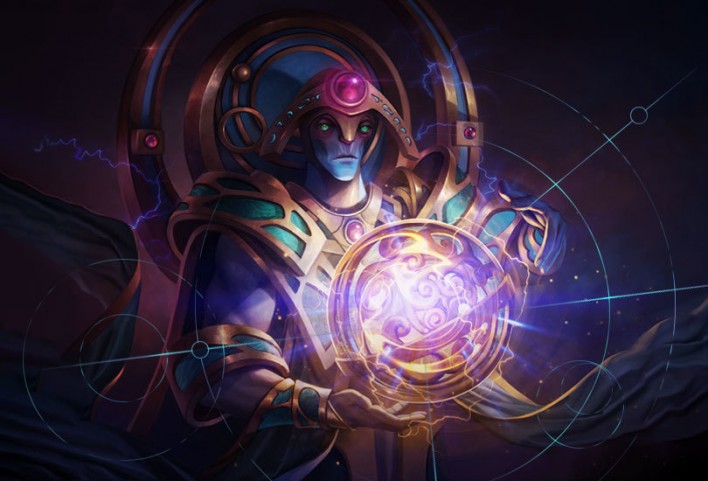 Almost exactly four months after Artifact's launch, Valve is putting their card game in an indefinite development sleep-state. In a blog, titled "Towards A Better Artifact", the developers open up about their expectations and their future plans. It is the first time in 3 months that the beloved developer of massively succesful esports titles Dota 2 and Counter-Strike speaks up about the development progress.

Player numbers dropped sharply after Artifact's release, with the launch peak of 60,000 players being its all-time high. Afterwards, player numbers tumbled steadily, and only one month after launch player peaks would already steadily sit at around 8000 concurrent players. Earlier this weak, a new player low recorded 97 concurrent players.

Valve speaks with surprising candor about the development in their blog: "Obviously, things didn't turn out how we hoped. Artifact represents the largest discrepancy between our expectations for how one of our games would be received and the actual outcome."

About the future, Valve says: "(...)we believe the correct course of action is to take larger steps, to re-examine the decisions we've made along the way regarding game design, the economy, the social experience of playing, and more. (...) Moving forward, we'll be heads-down focusing on addressing these larger issues instead of shipping updates. While we expect this process of experimentation and development to take a significant amount of time, we’re excited to tackle this challenge and will get back to you as soon as we are ready."