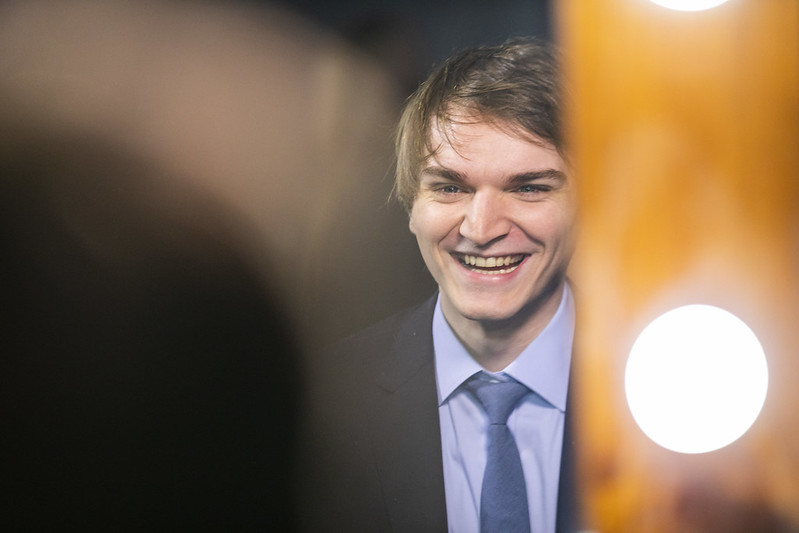 Following their "Thank You Neil "pr0lly" Hammad" departure announcement this past weekend, 100 Thieves have welcomed Tony "Zikz" Gray as their new head coach in an announcement video with new GM Christopher "PapaSmithy" Smith. PapaSmithy claims Zikz was his number one choice for new staff upon his arrival to the team as they discuss their plans for rebuilding this upcoming season.

Zikz has been a coach since 2014, spending most of his career on CLG, winning two domestic titles with the team, and going to NA's first international Finals at MSI 2016. He moved to TSM last year, where he led the team to a Finals against Team Liquid in the Spring, but with multiple roster shuffles in the Summer, they fell in the Quarters. Then in the Regional Finals, Zikz and TSM were reverse swept by Clutch Gaming/Team Dignitas, and their season ended.

Zikz claims his philosophies didn't truly align with TSM, but that he was confident in his move to 100 Thieves due to their shared goals and ideologies. Zikz, PapaSmithy, and the rest still have a roster to build, mentioning there were pieces they had left to put together for the off-season, so expect some more changes soon.