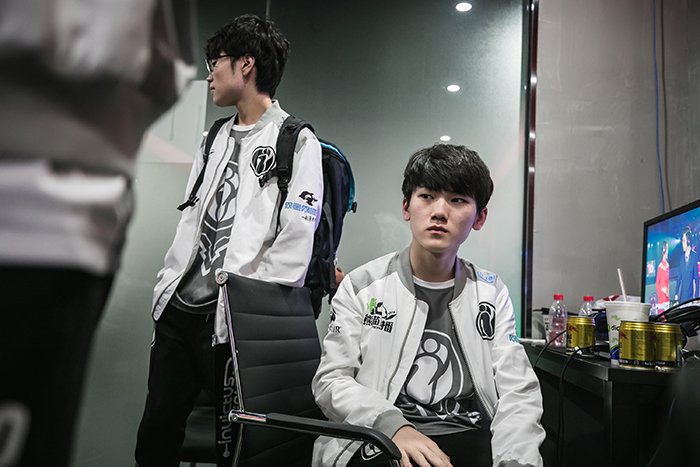 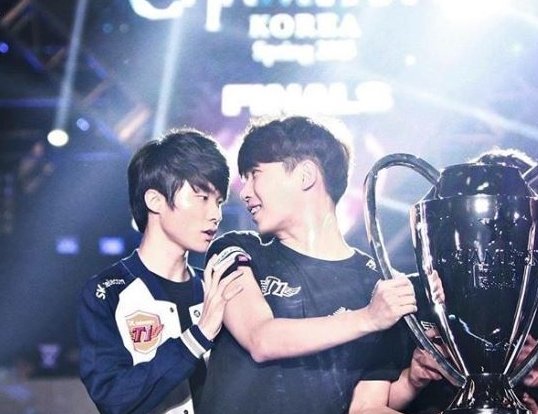 ㄴ No one should dis 15 Marin

ㄴ I can really feel this LMAO

ㄴ This is so fkin funny you nuts

ㄴ How is this gif still valid? Haha

Rookie trying to carry his teammates on a bus

He’a forcing in the bottom duo trying to get off 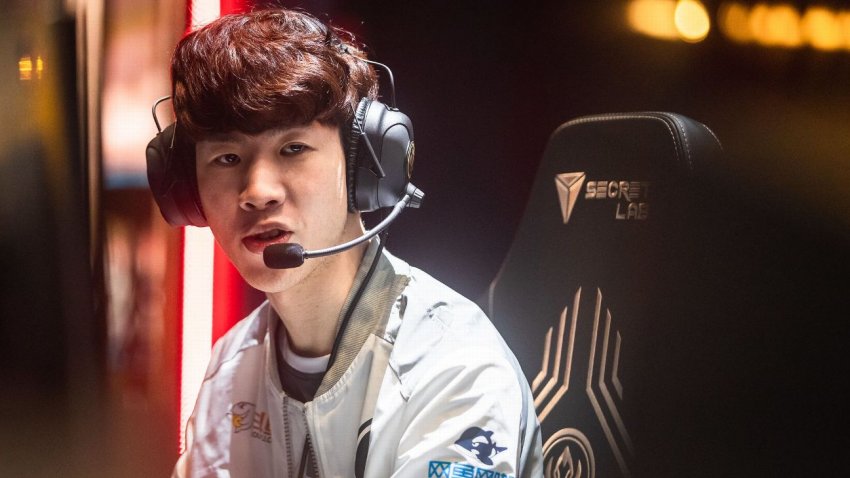 Hey, did you teach Yu Wen-bo Korean? He called me gesekki. 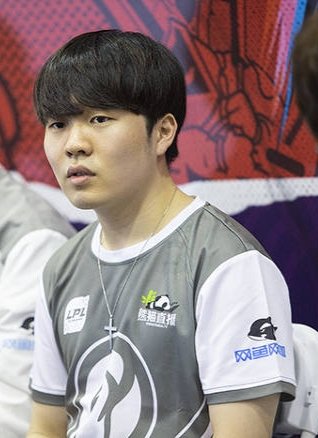 No, he’s been learning Chinese recently. 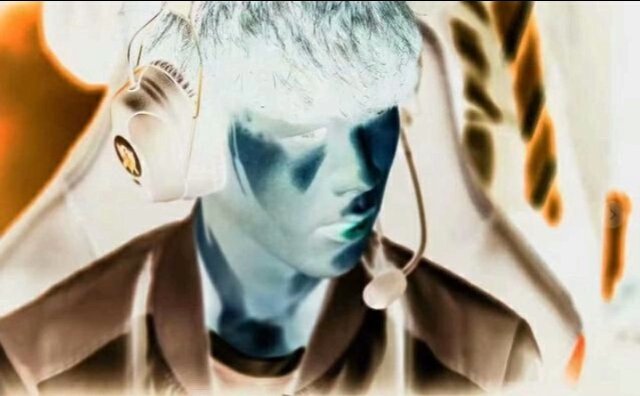 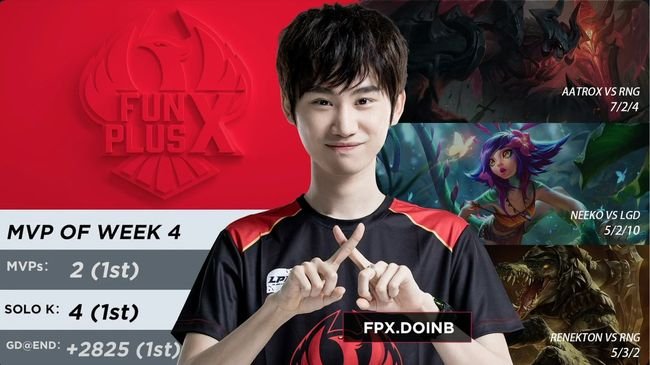 Don’t be too sad. You’re playing against ME. It’s similar to getting wet when you’re walking in rain. What? You’re the returning champions? It’s just me in your way this time. 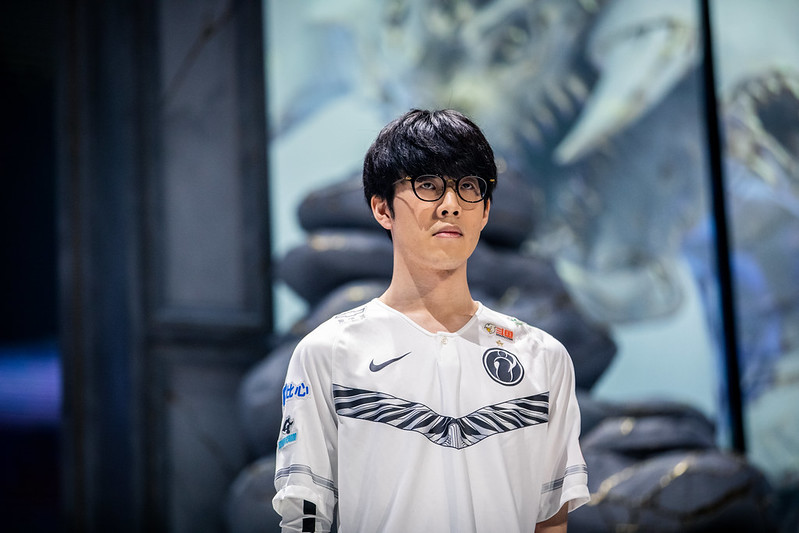 I played this game alone, but it feels that I’m the culprit because of that last Varus ult... 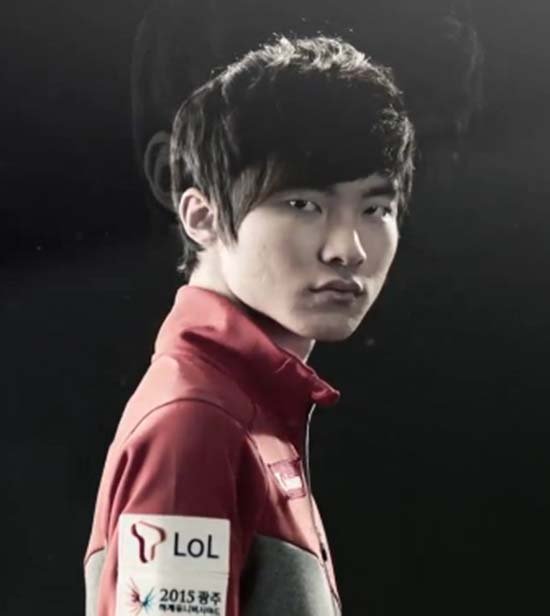 ㄴ TheShy is actually the culprit, no?

ㄴ Faker made it to the finals back then. 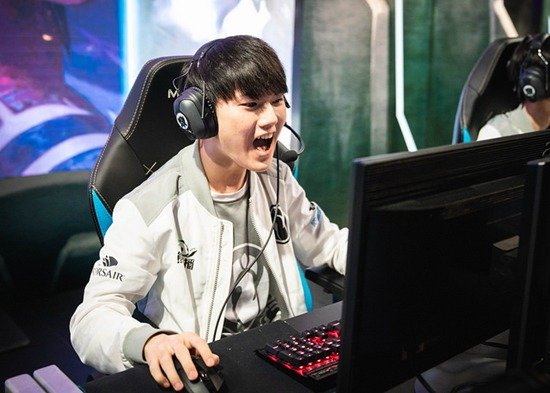 ㄴ He mastered Korean in such short time

ㄴ Why is he so good at speaking Korean? Is he doing his masters degree in Korean?

I mean… Why didn’t he use his ult at that last moment? I really can’t understand.

ㄴ He died without using his ult like 3 times.