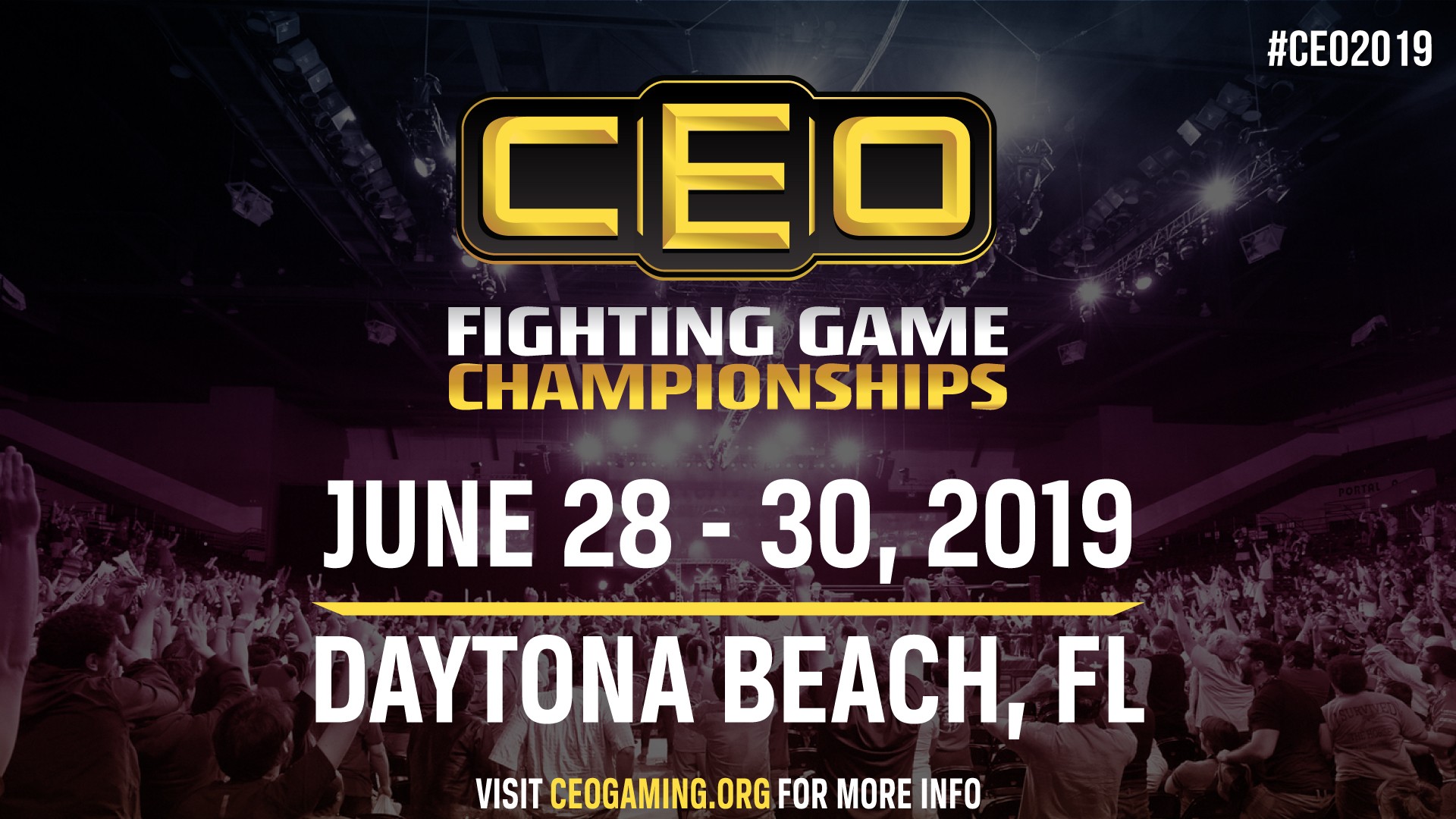 Yet another s-tier tournament is upon us, the biggest so far. This has been a crazy first season of Super Smash Bros. Ultimate. There has been some consistency to an extent, but also more parity than we’ve seen in years at the top. With the constant influx of patches, and the sheer depth of the cast, this feels as wide open as ever. Yes, Leonardo “Mkleo” Perez, has won the last two big tournaments and also took Genesis 6, but it still feels like anyone can beat anyone in any given set.

The Super Smash Bros. Ultimate scene came out in full force for CEO 2019, leading wire to wire in registration with 1,164 players preparing for battle. This aside from Genesis ^, and somewhat a couple of other a-tier tournaments will be the first tournament to have essentially the entire Ultimate scene at one tournament. Japan held a s-tier in Umembura, but there was almost no American top players there aside from a few, then you’d have a s-tier like Smash N’ Splash with none of the top Japanese players in attendance. As a fan, you have to be licking your chops for this weekend. Everyone is gonna be there from ALL corners of the Smash Ultimate scen. This will also be the first major tournament since the latest patch, so seeing how the new meta looks will be interesting.

That means be prepared for unorthodox or unpopular character picks being utilized. Duck Hunt dog, Lucaro, Mega Man, Toon Link, Link, King DeDeDe,  it goes on and on. This weekend will be full of character diversity.

There are many others not named, who absolutely have the potential to upset, or make a deep run in this stacked tournament. Anyone listed are those who are established, and can be expected to do well. There is no real differnece aside from consistency and results between all the parties named.

Catch all the action from doubles to singles on VGBootcamp’s stream: https://www.twitch.tv/vgbootcamp

This weekend will reveal a lot about multiple scenes, and show how the best have adapted to the newest patch. We will see opinions about multiple top characters change, and expect the tier list to be something completely different when it’s done. There may be some breakout stars as well, so be on the lookout. The action starts with pools at 12 pm on Friday June 28th. Hope you tune in!