Just moments ago, the most popular Warcraft 3 content creator and tournament streamers, Back2Warcraft, posted this screenshot of Warcraft 3 PTR client being updated. It was just recently confirmed that this is the first patch in 7 years to feature major balance changes. 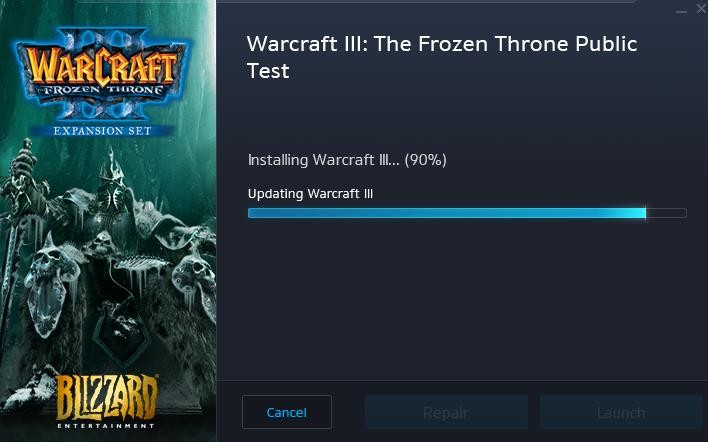 Patch notes are still unknown and this story will be updated as more information reveals itself. As of now, this to some extent confirms the persistence rumors of some sort of secret Warcraft 3 event that was taking place. It is safe to say the release of this patch and the rumors are no coincidence. 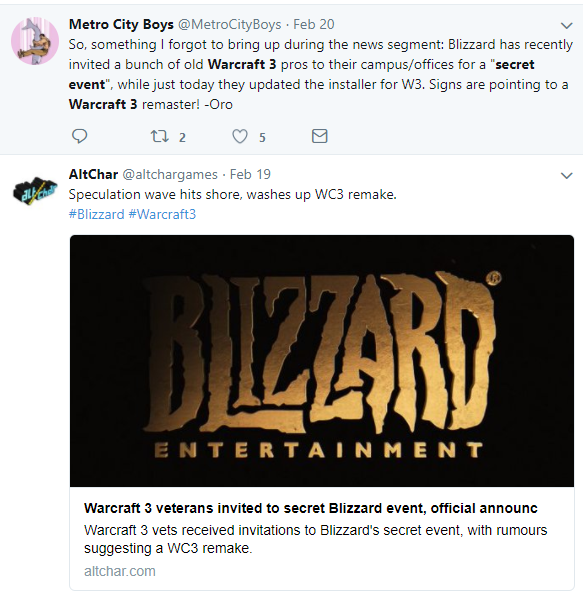 Will Warcraft 3 become remastered, or is a massive balance patch first being considered? Whatever happens, Warcraft 3 remains a beloved classic title that still sees competitive play and support around the world.

UPDATE:  Apparently, Warcraft 3 now has native 16 :9 support. This has been an extremely sought after feature in light of modern monitors and gamer expectations. 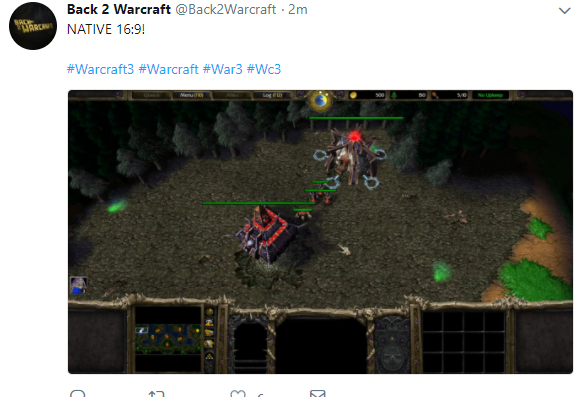 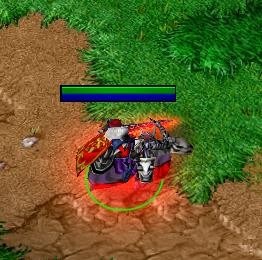 Update #4: The Back 2 Warcraft team will be streaming everything PTR related at their Twitch channel Live at Midnight CET. 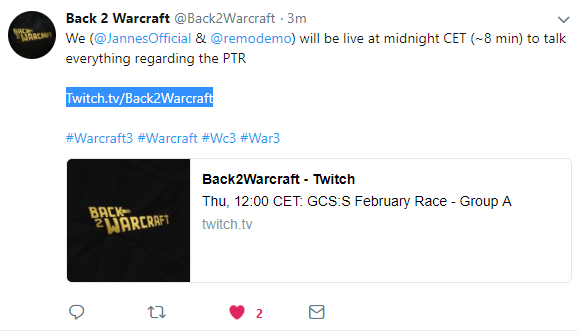