[Worlds 2019] The Pantheon/Yuumi problem that Riot needs to fix 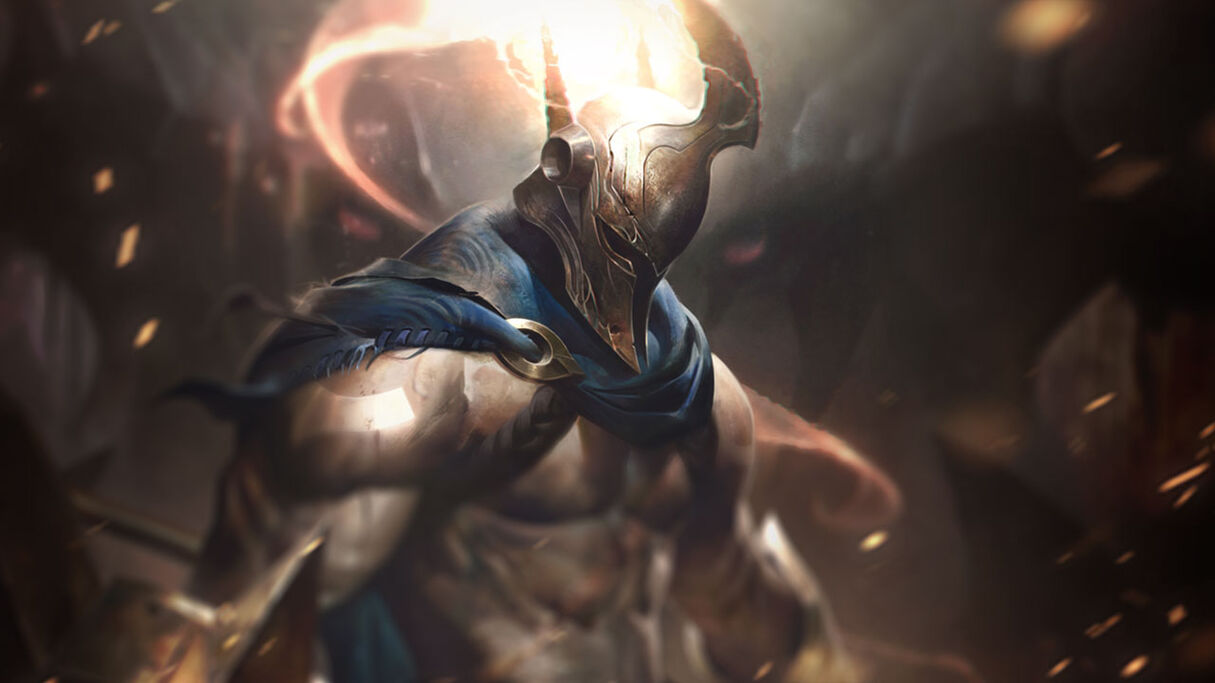 It's no secret that Pantheon is a problem. He has been banned in all but one single Play-In Stage game, and was, of course, immediately first picked and won the game.

As we reported before, outside of that one game, he has been banned by red side in the first rotation every time. Never on blue side, and never has he made it through to the second ban phase. Essentially, it is impossible for a red side team to even get him.

While it's unlikely we ever see a single Pantheon game, the one way it could happen is if a red side team purposefully leaves open multiple power picks, including the Pantheon, in order to trade him for two others, netting a two for one trade. Note: This is incredibly unlikely to happen!

Why is it a problem?

Simply the red side team has a large disadvantage in the draft phase due to the fact that they will always have one fewer ban than their opponent.

While it's always been the case that red side has to ban power picks, when a champion is perma banned, it becomes more problematic. Usually, the red side team can make a decision to leave certain power picks open to trade them, but as mentioned above, this is highly unlikely to happen at Worlds 2019. Pantheon is too strong.

While there is an argument to be made that the red team gets a counter pick at the end, that has historically been the positive trade off for blue side getting the first priority pick. And the counter pick shouldn't be considered valuable enough to make up for a lost ban and less early priority.

To put it in perspective, Clutch Gaming is a team that would seemingly be strong on red side since they can assure a strong matchup for their main carry, Heo "Huni" Seung-hoon. However, since they have so many strong picks that require banning, Clutch in a way becomes a stronger blue side team.

When they're on red side, their opponent is free to ban away Rumble, Gangplank, Qiyana (or take an adc off Sun "Cody" "Cody Sun" Li-Yu). But when Clutch plays blue side, they will always have access to one or more of their favorite picks, since their opponent will have to ban Pantheon.

Sure, it's a tax everyone pays equally, but it's an unnecessary tax, and needs to be more well accounted for in the future.

Patch 9.13 and 9.14 in NA saw almost as severe an issue with Yuumi. This was made worse by the return of Sylas in 9.14 as well, pinching the red side's ability to control picks in the draft phase. Let's look at the numbers for NA Summer during those weeks.

Yuumi saw 100% presence, with a 75% ban rate for RED side, 10% ban rate for BLUE side, and 15% first pick rate. Never once did she not get picked or make it past first pick for a possible red side pickup. 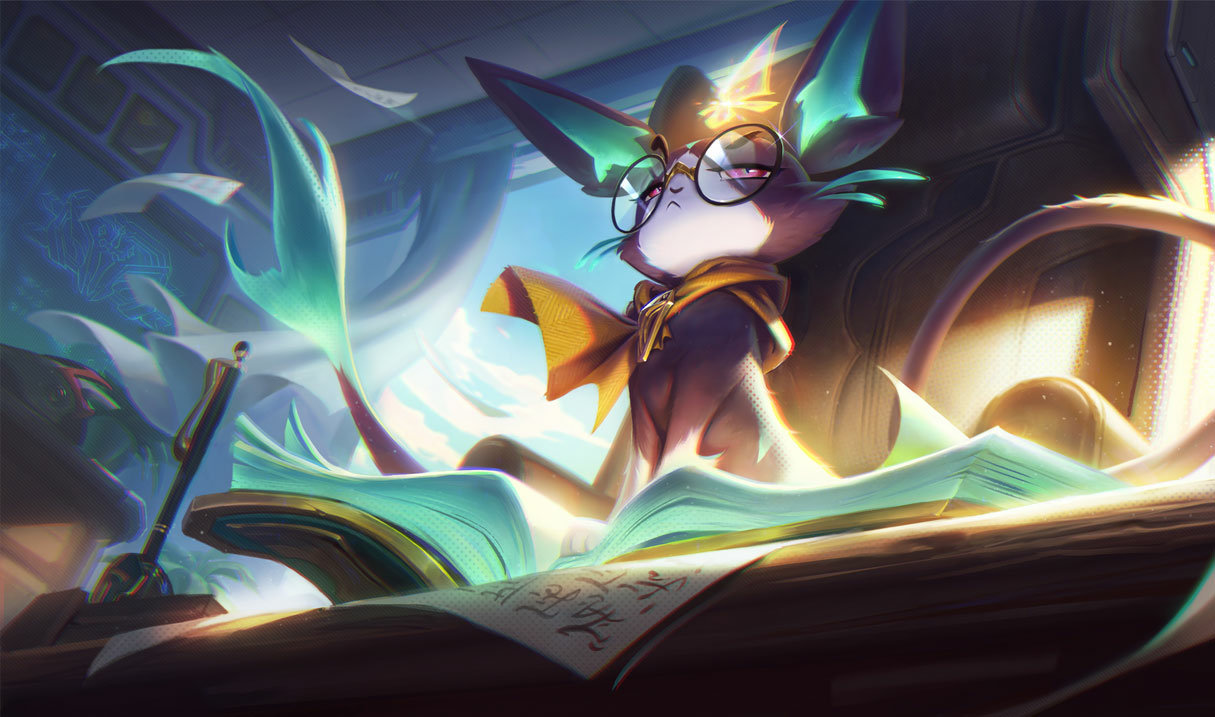 Yuumi still remained at 100% presence, with a 61% ban rate for RED side, 17% ban rate for BLUE side, and 22% first pick rate. Once again, she never went unpicked nor make it past first pick for a possible red side pickup.

The compounding factor for the second week (and potentially why we saw a slight drop in red side ban rates) is the Sylas priority. Let's see these.

Sylas had only four games where he made it to the second round, and only one game where he went unpicked throughout, leaving him at 96% presence, with a 52% ban rate for RED side, 13% ban rate for BLUE side, and 9% first pick rate. In only a quarter of his games was he draftable to the red side team. 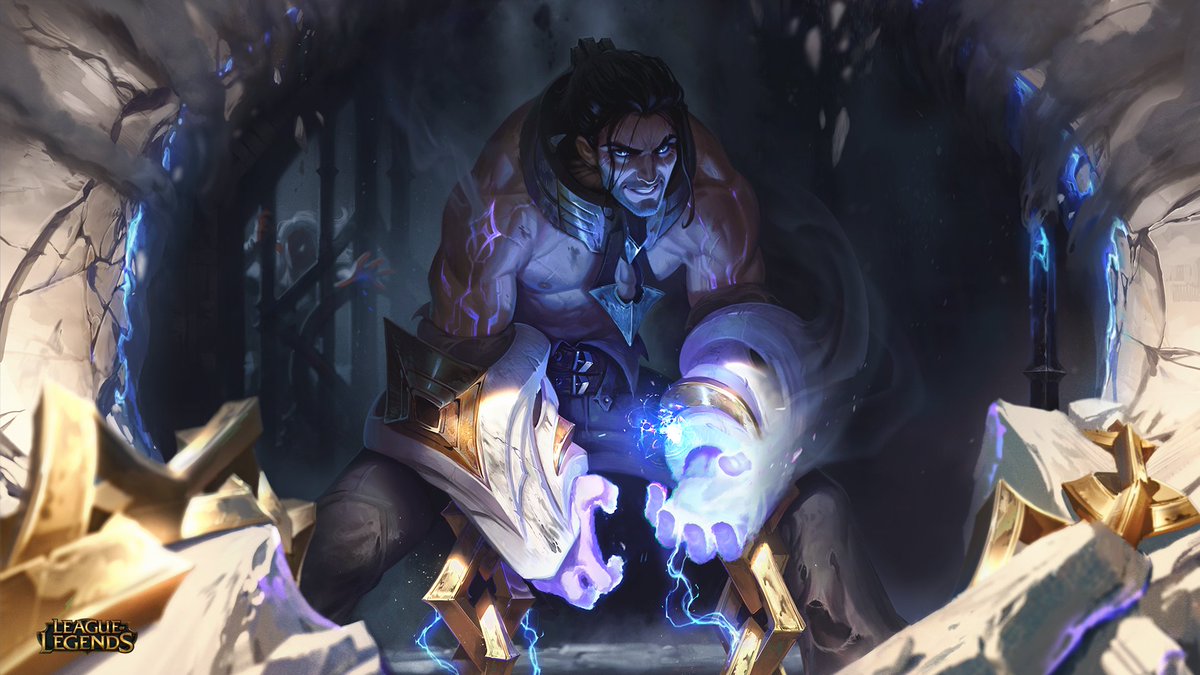 Making Sense of the Numbers

While the Sylas numbers in a vaccuum don't seem very problematic, when red side is already near forced to ban away or somehow counter Yuumi, and then they feel pressured to ban another top tier power pick as well, they aren't left with much in the first rotation of bans.

That means there were other picks that saw incredibly high presence with little to no ban percentage. Jarvan IV saw only two bans the entire patch 9.14, but he had an 82% presence, meaning 90% of his presence was from picks.

Sejuani saw a 48% ban rate, and a 96% presence rate, meaning the junglers in almost every game were some combination of Sejuani/Jarvan. There was not a single where both of them went through the draft uncontested.

Aatrox is another one with high presence and low ban rate, and Rakan as well. Then there's Corki/Azir, Akali, Sivir, Ezreal, etc. All of these champions that riddled the meta in those weeks, with little ban opportunity until the second rotation due to some near-perma-ban necessities from other picks.

Yes, there will always be a definited meta with some strong, easily-blinded picks and other strong, easily-flexed picks that account for a large presence. But if there are fewer champions hogging the red side ban, there could be a large shift in how priority falls, and what tools each side has to use to gain a draft advantage.

Riot needs to fix this.

It's not just for competitive integrity. Honestly, the main issue for the LCS Summer is simply that these picks are BORING! Sejuani/Jarvan, Corki/Azir picked every game is incredibly bad for viewership and retention. Nobody wants to see these same champs every game, and if there were fewer "must-bans," then some of these other S-tier champs would get the hammer instead.

This should lead to more diverse games, with a broader meta and each team having a bit more distinct style. At the moment, unless you're G2 (or blue side Clutch?) that style has seemed tough to develop and pull off on stage.

How to fix it?

The current problem at hand is Pantheon, so let's shift our attention back to that. Honestly, there's no great solution.

One option is to disable Pantheon for the rest of the event. Turn him off and give red side teams more opportunity to manipulate the draft phase. Unfortunately (or fortunately), since that hasn't happened yet, it seems pretty unlikely that it will.

While it would obviously be a perfect solution to get rid of his ban rate, it wouldn't necessarily be a feels good solution for all the teams who lost on red side earlier and were eventually eliminated before Knockouts.

While there were obviously other things at play, disabling Pantheon now would make those losses feel even worse.

Also, what if a team had put in hours to find a red side draft to break the Pantheon, saving the strat for the Knockout stage? If Riot disabled him now, that would mean all of their practice was for nothing.

So Pantheon will stay enabled, and he will likely be red side banned game after game until the tournament concludes. We must admit, this is a hard ask, and it will never be perfect. The meta is diverse this year, and that's great!

But in the future, Riot needs to have an answer for champions this unanimously overpowered.

Maybe a hotfix would work, something agreed upon by all teams. Maybe an early-tournament disable would work. Maybe a questionnaire before Worlds about how the patch looks and if anything needs a specific fix or disable according to scrims. Or maybe just going more hardcore on better balancing to not hamstring the red side.

In any case, don't expect to see the Unbreakable Spear in any of these games. Unless maybe Kim "Doinb" Tae-sang finds the tech to take him down?? If a team is to leave him open, which do you think it would be? Let us know on our Twitter @InvenGlobal.