Worlds has finally, truly begun. While the Play-In Stage occured last week, the top teams from the major regions have arrived and the Group Stage has begun. With the likes of Lee "Faker" Sang-hyeok, Jian "Uzi" Zi-Hao, Song "Rookie" Eui-jin, and more playing today, it becomes much more interesting to choose a single standout player.

That said, there were a few upsets today, providing plenty of opportunity to name some overperforming members to pull their teams through to victory. Two main players come to mind, the bot laner for J Team, Chen "Lilv" Chin-Han, and the shield for Liquid, Jung "Impact" Eon-yeong.


The Impact of Impact

Impact is going to claim the first MVP for Group Stage thanks to his fantastic silencing of Jang "Nuguri" Ha-gwon who played his signature "Ebenezer Scrooge Vladimir" build. Impact was on the nerfed Aatrox himself, but still found ways to punish Nuguri's greed. Every time DWG jungler, Kim "Canyon" Geon-bu, showed elsewhere on the map, Impact
went in for a heavy trade on The Crimson Reaper, stealing health back and shoving him out of lane. 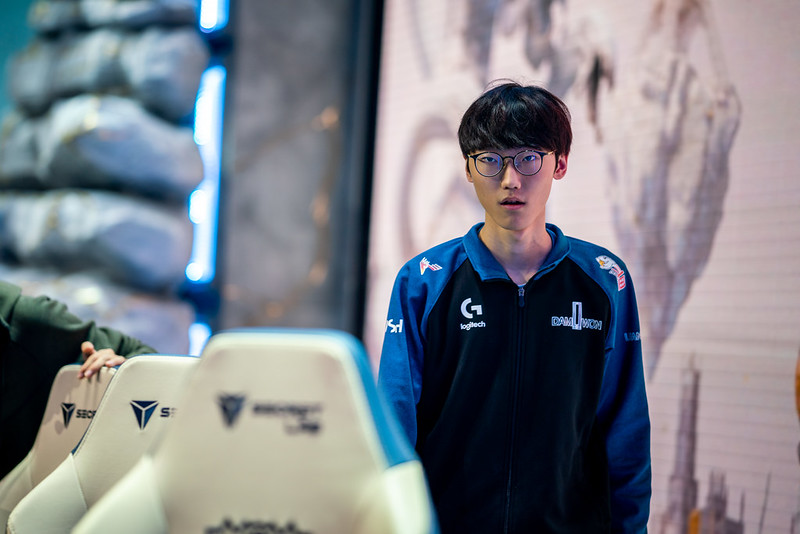 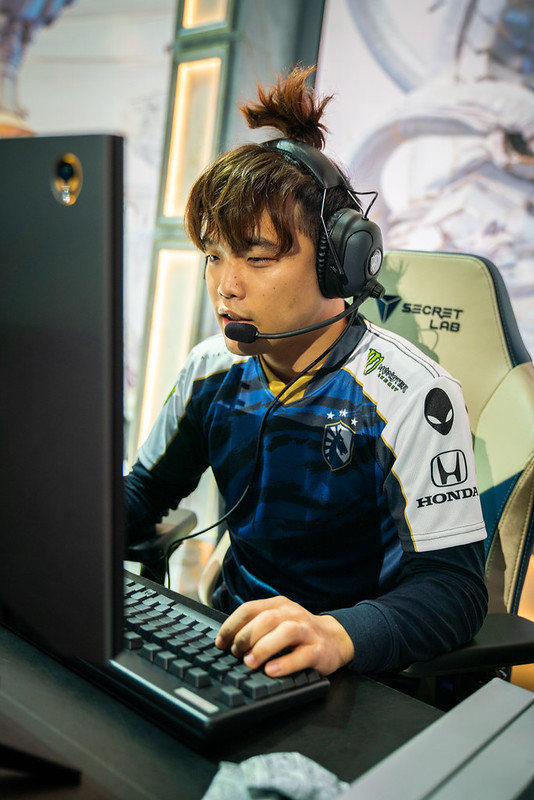 In a solidifying teamfight nearing the end of the game, Impact completely solo killed Nuguri at the start of the fight and helped wedge the rest of DWG into his team so they could finish them off. He ended the game just 2/2/5, but his dominance over his lane opponent was crucial for their win. Nuguri was a key component of DWG's late game successes in the Play-Ins, but Impact denied him today.

Lilv earns an honorable mention for his own solo kills on Lin "Lwx" Wei-Xiang, the FPX bot laner. In multiple teamfights, Lwx used his Kai'Sa ultimate to fly to his death. In all the rest, Lilv took him out of the fight before he ever had a chance to join. Multiple times, he lined up all his feathers for a powerful root, finishing him off to start the fight. FPX indexed heavily on their ADC, so J Team benefitted extra from Lilv's plays.

It would be hard not to mention Faker in this list as well, who unsurprisingly secured the first kill in the entire tournament. While he ended the game with an incredible 9/0/8 KDA, there were plays he could've performed cleaner, and I still think it's cheating to choose him right out of the gate.

As far as champions, Kayle takes the win. Others such as Jarvan IV, Gragas, and Nautilus were impactful, but Kayle did one thing the others have not: absolutely obliterated Garen-Yuumi. FNC pulled out one of their signature picks in the opening game against SKT, and it was matched by Kayle-Nautilus from Park "Teddy" Jin-seong and Lee "Effort" Sang-ho.

While Kayle really struggles early game, Garen and Yuumi can't really do much to punish her, giving her a lot of free scaling. Then in the late game, Kayle outdamages the combo alone, and can utilize her ultimate on allies caught out by the zoomy duo.

Both of the first two wins of the day sported a Kayle in their comp, and the next three games Kayle was banned away. She's had a good impactful day, and we will likely be seeing more of her as an answer to specific picks in the coming days.

Let us know who your standout champions and players were today down in the comments below, or on our Twitter.