Hearthstone is announcing balance changes soon, according to Mike Donais 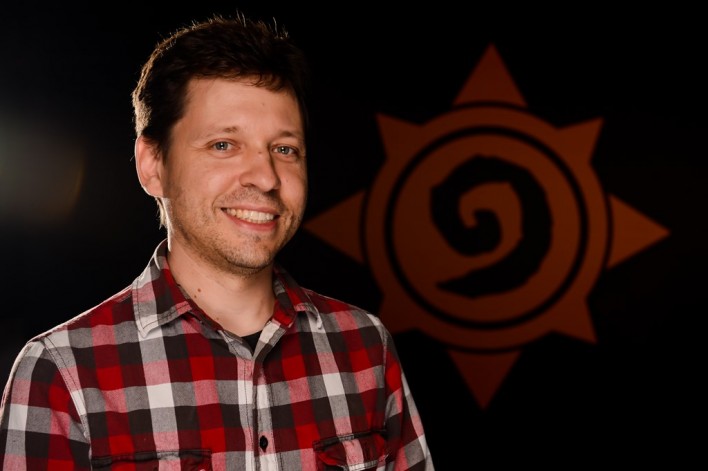 If you've played Hearthstone the past couple of weeks, you'll have noticed a few things. One: a new expansion dropped. Wooo! But two: there are many, many Mage and Warrior players on ladder. It's not strange either, given the cards both classes have access to. On the Mage side there's a potential to summon a seemingly endless stream of gigantic minions, while Warriors never run out of removal or value.

But that might soon change, if we're to believe Mike Donais.

On Reddit, Hearthstone's Principal Game Designer responded to user /u/capitantelescopio, who mentioned their hope that Blizzard was prioritizing a patch with nerfs before the single player content accompanying the latest expansion would be published. Mike Donais responded briefly, but with a relieving message for the card game's fans: "Yep, we will give more info on balance changes this week hopefully."

Back in May, when Warriors and Mages were already high up the tier list, but were accompanied by Rogue, we already proposed a couple of nerfs to the now two dominant classes. Shortly after, Blizzard did target Rogue with some nerfs. However, as you might recall too, said nerf was then followed by a massive, unprecedented buff wave.

This buff wave brought with it one of the largest culprits of the last few weeks: Luna's Pocket Galaxy. Previously costing an expensive 7 mana, the spell was reduced to merely 5 mana. People then discovered that—who could've known—playing a 1 mana Alexstrasza or Archmage Antonidas is good, and drawing Luna's Pocket Galaxy became a blatant win condition for Mages.

Another card that has been bugging Hearthstone players for a long time is Dr. Boom, Mad Genius. The Warrior card simply provides everything and can single handedly turn a game around. With its ever-swapping hero powers and permanent rush buff to mechs summoned, it has all the tools.

We'll have to wait a little longer to find out which cards exactly will be nerfed, but help is coming. Which cards do you want Blizzard to target?

Golden Guardians Damonte: "If we can keep this rolling, we can easily go to Worlds."