If you own the Dota 2 Battlepass, you can now play Valve's Dota Underlords 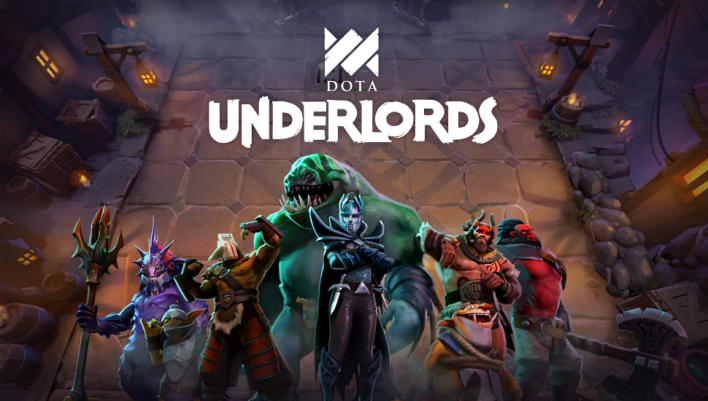 What started off as a great week for fans of Dota Auto Chess has just turned into an insane week. In a surprise move by Valve their new game, Dota Underlords, has been pushed to a live beta stage. This comes not one month after the company officially confirmed that it was working on their own game in the brand new autobattler genre.

In a blog, Valve gives a brief overview of the game. They then move on to explain what the near future holds for it, and who can currently access Dota Underlords: "For the last few weeks, we’ve been running a Friends and Family Beta, and today we’re expanding it to include all Dota 2 Battle Pass owners. With your help, we’ll be stress testing our servers as we prepare for our Open Beta. In the preview version, you’ll be able to:

The blog continues: "After approximately a week of stress testing we’ll transition to Open Beta. Once the open beta begins, Dota Underlords will be available to everyone for free on Steam (Windows, Mac, and Linux), Android, and iOS. In addition, the team will be enabling the first set of new features, including:

Because the game is in active development, both the Preview and Open Beta have one important thing in common: we’ll need your help to make the game the best it can be as we work towards Season One."

Ending the blog, Valve acknowledges that Dota Underlords is currently "fairly early in development." It's not difficult to see why the company has pushed the product live this quickly though. Just days ago Riot Games, long time arch nemesis of Valve, announced that League of Legends will get its own autobattler too (called Teamfight Tactics), of which the beta goes live at the end of this month.

It seems like the fight for the autobattler genre is getting heated. Exciting times lay ahead!