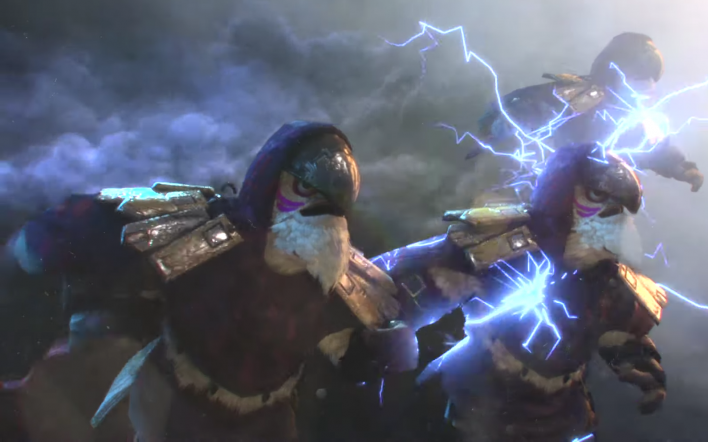 It's a big day for fans of the fresh Autobattler genre. First a video leaking footage of Valve's standalone version of Auto Chess, titled Dota Underlords, was shared on Reddit. Riot Games then announced its own take on the genre, called Teamfight Tactics. Today the original creators of Auto Chess, Drodo Studio, had some exciting news to share at E3: their own version of the game is coming to pc.

Already playable in beta stage on both iOS and Android, Drodo Studio's Auto Chess - created in partnership with Dragonest - drops the characters from Dota 2. While most of Auto Chess' characters are a 1:1 conversion of the original Arcade mode in Dota, there are some unique gameplay aspects to it.

Overall the game runs a lot smoother than the mod too - combat, loading games and overall gameplay experience have been smoothed out. Although its beta is still lacking features such as tutorials, which are quite important for a new genre such as this, those will likely be added in the future.

Although a release date hasn't been given, fans of the game should keep an eye on the Epic Game Store, where the game will be available for download.