Early Alpha footage of Valve's Dota Underlords has been leaked 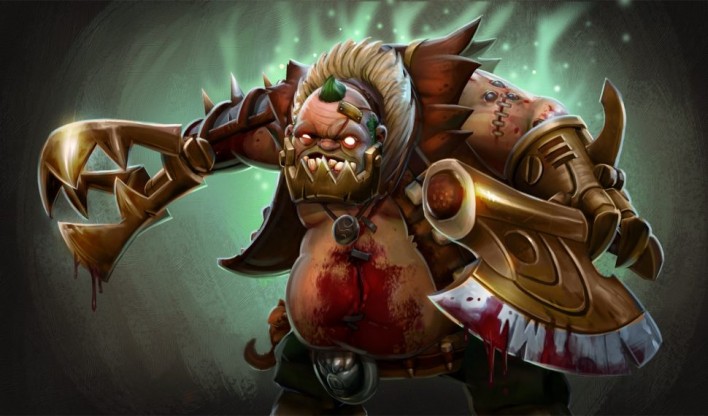 EDIT June 10, 16:35 CET:  Valve has removed the video leak. We're looking into uploading a backup copy as soon as possible.

Not three weeks after Valve announced that they'd be working on their own, standalone version of Dota Auto Chess, first footage of the game has been leaked. On Reddit, user S3145 posted a ten minute long video across several subreddits showcasing what seems to be Dota Underlords' mobile version. The video quality isn't high, but that's to be expected when it's pre-alpha gameplay on the lowest possible settings for a device.

As the video walks through the several option in the menu, new heroes can be seen. Pudge, Warlock, Arc Warden and Bloodseeker are currently not included in the Arcade mode developed by Drodo Studio, yet make an appearance in the roster of Underlords. The same goes for items: Boots of Speed, Gloves of Haste and Radiance are some examples of items not in Auto Chess now, but which can be seen in the leaked content.

Though in low quality, the video gives a pretty good
impression of the extremely early Alpha footage

As expected, the gameplay of Dota Underlords differs from that of Dota Auto Chess. Whereas the latter is built on another game's platform, by making the game a standalone Valve has been able to give it their own, far more polished twist. The video shows that rounds in Underlords are much shorter, for example, and combat flows a lot more smoothly than it does in the current version of Auto Chess.

That's not all Valve's been doing though. A very frustrating aspect of Dota Auto Chess - item RNG - has been mitigated by Valve too. Instead of random items dropping, players get to choose which item they want. 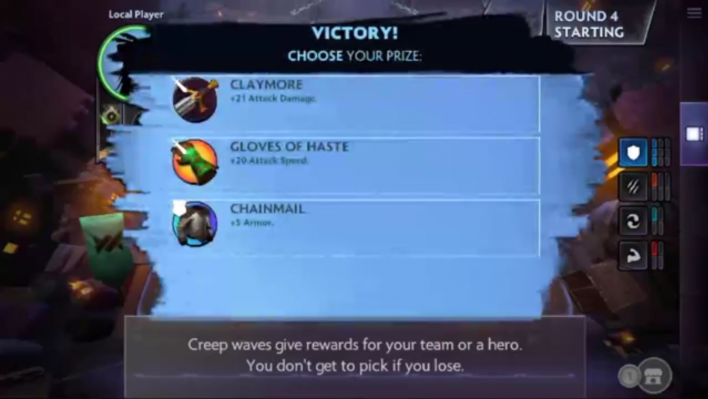 Redditor S3145, who throughout the video sounds quite unimpressed (though he admits that he hasn't even touched the Dota mod), did not disclose how he got into the game this early. When it was pointed out that this would have consequences for his relation with Valve, because he presumably broke an NDA, S3145 responded: "I didn't sign anything". Whether or not this is true, it is unlikely Valve is celebrating the content leak.