The trade no one believed in: Custa's honeymoon with LA Valiant, uNKOE shows promise with Dallas 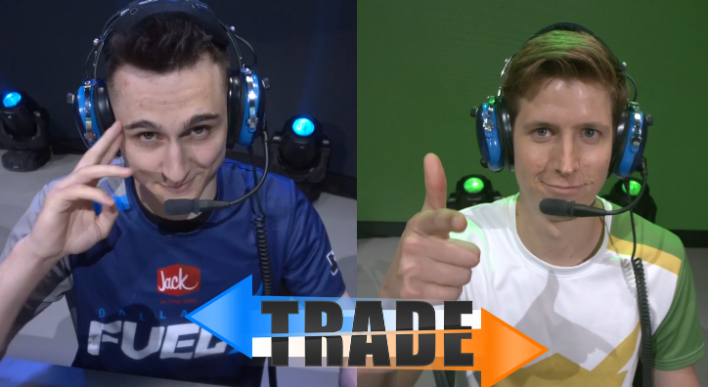 When the trade was first leaked by Slasher in late March, many were in disbelief.  At the time, Custa’s shot calling was showing results and many couldn’t understand why this was a good idea. 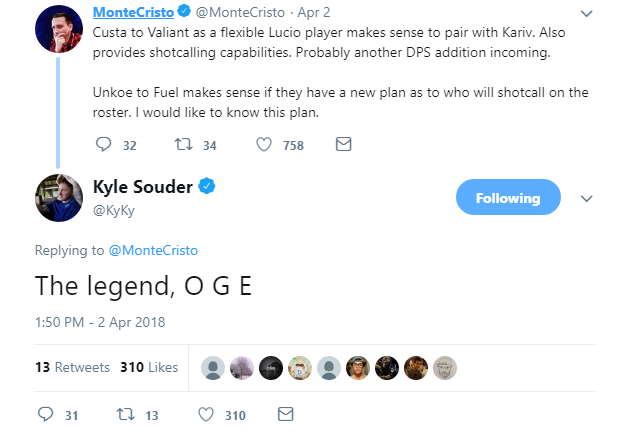 And as Dallas’s last game with Seoul
proved, OGE is pulling his weight.

uNKOE - A better fit with Fuel

There have been whispers of uNKOE being a toxic player, to the point that aKm spoke up about it: 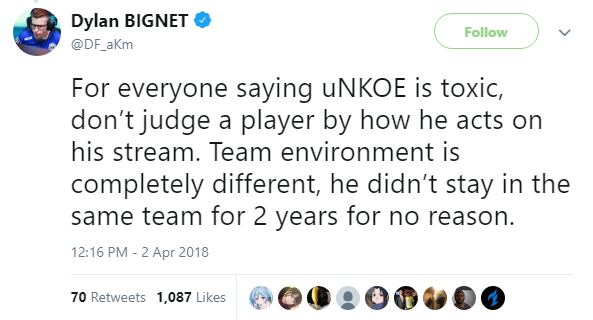 According to Custa, he notes a difference between the two teams in regards to the environment.  Dallas Fuel was run more by the players, as opposed to LA Valiant where the coaches retain more control.

Valiant seems especially interested in creating “positive impact”, as mentioned by both Agilities and Grimreality.

It’s subtle, but you can tell that uNKOE agrees with the difference between the two team's environments:

"People are not scared to improve.  If someone is saying you did a mistake, they won't get upset."

It appears then that uNKOE is not toxic, but perhaps he’s unafraid to be vocal.  While it could be a bad fit for LA Valiant’s philosophy, it may be the perfect mesh with Dallas Fuel, especially with aKm in the roster.

Team environment philosophy aside, uNKOE’s skill on Zenyatta speaks for itself as he pulled off this much-needed clutch moment vs. Seoul Dynasty: 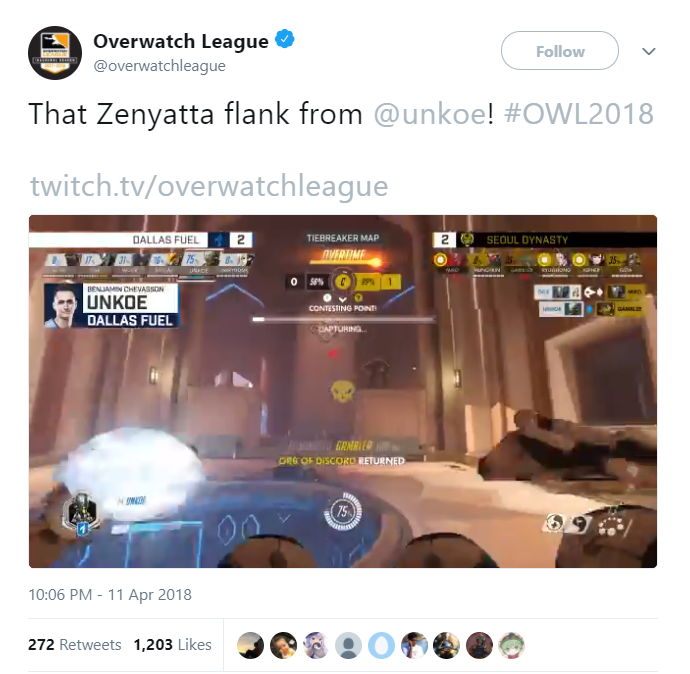 Custa - Will the honeymoon last?

LA Valiant is currently #1 in the standings and it seems the new roster with Bunny, Space and Custa has made all the difference.  Regarding Custa specifically, Agilities explains:

"It's a more positive environment now and we have that leadership figure that we never had before."

After LA Valiant’s recent win against Dallas Fuel, Custa is able to explain in more detail on how his shot calling role fits in sync with Fate’s:

However, Custa has admitted the team is in a honeymoon phase.  Their wins have been against Shanghai Dragons, Seoul Dynasty’s B-Team, San Francisco Shock and now Dallas Fuel.  Their hardest matches are yet to come.