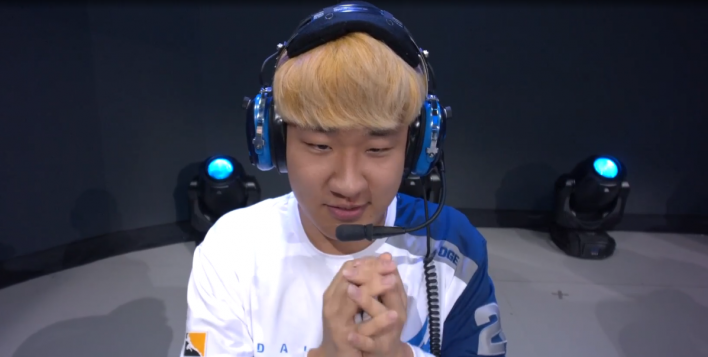 In case you missed Dallas’s match vs. Seoul this week yesterday, Re1nforce’s reaction nails the shock and excitement of it:

They ultimately lost 2-3, but OGE coming toe-to-toe with Seoul’s main tank Miro proves that he is not a budget xQc and they only have room for further improvement as OGE shakes off his tournament nerves. 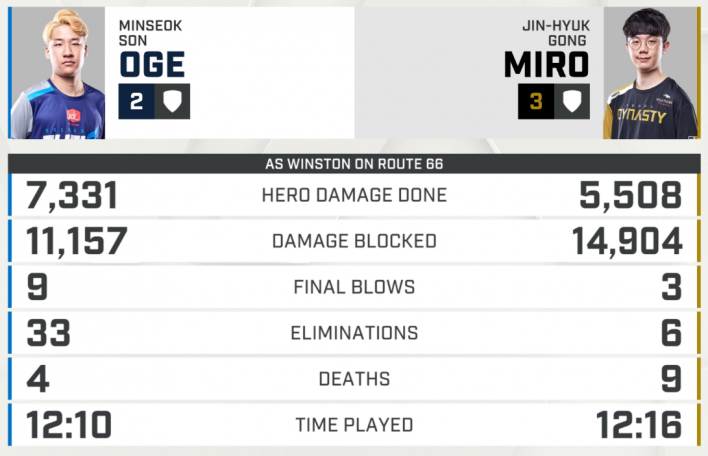 OGE was supposed to make his debut four games ago, but was suspended earlier due to account boosting.

Although OGE has served his time, the discussion has been reopened between former Dallas Fuel main tank xQc, coach KyKy, and L.A. Gladiators main tank Fissure: 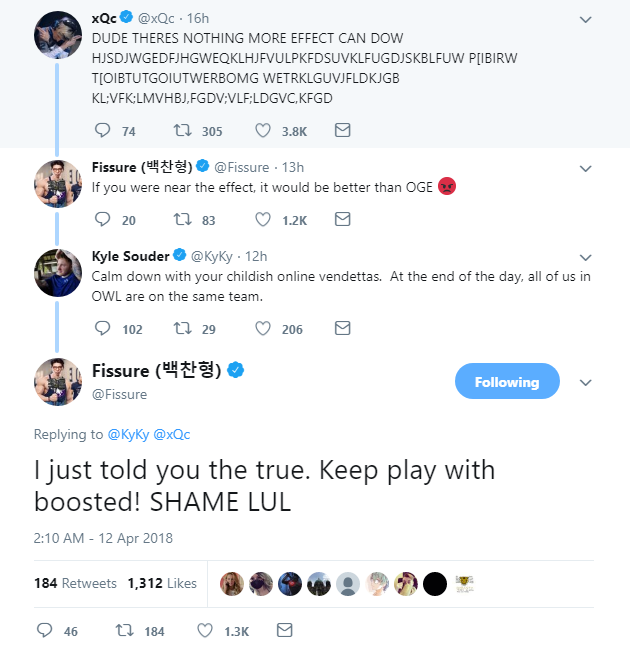 This led to a further conversation between Fissure and OGE himself.  OGE seems to suggest his account boosting past was due to dire financial situations but Fissure doesn’t buy it.   He notes that other known account boosters were in similar circumstances, but acknowledge what they did was wrong.

The future of the tank line-up

Mickie was asked whether he would go back to D.Va when OGE comes in.  At that time, he stated it was a secret.

Before OGE, Mickie was seen playing Winston with Seagull’s D.Va.  Their performance vs. NYXL was powerful, even if they admitted they had no idea what they were doing.

There were talks of Seagull looking for trade options.  As it became more clear it wasn’t happening, many were hoping to see him solidified as main tank.

But after yesterday’s game with Seoul, the line-up speaks for itself: 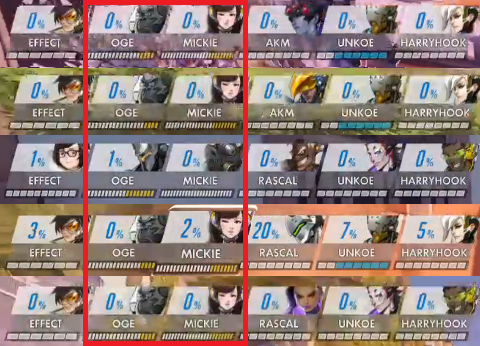 As for Taimou, he has already stated before that he wants to play DPS before main tank.

And as for Cocco, he’s not expected to return and there is speculation it may have been due to internal issues.

Dallas Fuel has been known for having a main tank curse and regardless of what one thinks of OGE’s past, he has broken the curse and the team seems to have finally decided on their tank line-up.