In Monster Hunter: World’s DLC, Iceborne, there’s a loadout that is receiving much attention, which is the ‘Sticky Rapid Fire Light Bowgun’. In Iceborne, they added light bowguns that can fire Sticky Ammo with Rapid Fire, and with the additional damage, its efficiency is going above expectations.

Usually, three Evading Reloads are equipped alongside one of preference. The range could be extended through Long Barrel or Wyvernblast Type 2 could be used to fire Wyvernblast at all times. Another way is to equip 4 Reload Assists to reload while walking.

Here’s a useful tip for when you failed to Evade Reload. Fire a different type of ammo and switch to Sticky Ammo while Evade Reloading or if you’re using Wyvernblast Type 2, fire a Wyvernblast and then Evade Reload or Jump Reload.

This is the Nargacuga loadout utilizing the 3-piece True Razor Sharp Spare Shot effect as it is difficult to manage Sticky Ammo. It is mandatory to have ‘Lv2 Free Elem/Ammo Up’ so that you can load up to three Lv2 Sticky Ammo, and it is recommended to have Lv3 Slugger for additional stun power, Lv3 Artillery for more Sticky Ammo damage.

If you activate the 3-piece set effect of Nargacuga from the mail, faulds, and greaves, the ‘Evade Window’ naturally climbs to Lv4. If you have all the recommended skills, the remaining decorations can be set up more freely depending on which style you prefer to play.

The Zorah 3-piece set effect raises the bar of the Artillery skill to maximize the damage of Sticky Ammo. The Zorah loadout recorded a damage of 114 with two Rapid Fire shots on the training pole while the Nargacuga setup recorded 100 (without additional buffs). When used with Felyne Bombardier and additional enhancements, the difference goes up to about 20.

This may be a meaningful difference, but the Spare Shot effect is deducted, so it would be more difficult to manage ammo. If you want to compensate for this, you can use the ‘Razor Sharp Charm’ that can be gained from the Purr-fect Room: Light Iron quest from your Housekeeper.

Other charms can still be used if you don’t have a Razor Sharp Charm. You can use charms that improve your damage such as Attack, Challenger or Unscathed. Otherwise, it would be easy to bring Special Ammo Boost to Lv2 with Special Shot II charm so this could be used as well.

※ These are just examples of the most common loadouts. Depending on equipment and decorations, better loadouts could be formed. 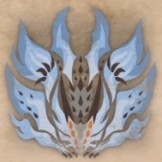 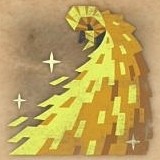 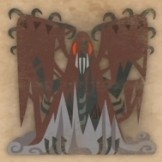 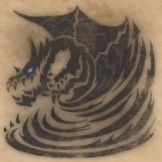 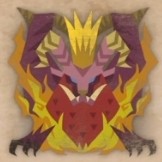 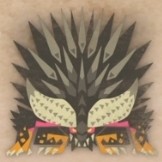 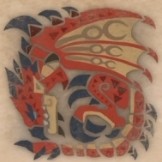 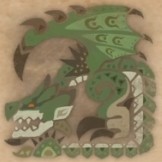