Revealed just moments ago as the newest support hero to enter Heroes of the Storm, Stukov takes a new approach to healings his allies. Through spreading infestations and detonating viruses, Stukov can heal his allies and himself. Both heroics give Stukov significant crowd-control abilities and make use of his massive infected arm.

Stukov is sure to be a fan favorite. Considering he is the first support hero to embrace a vile aesthetic, many fans did not expect Blizzard would place Stukov in the support role. Instead, the popular theory was that he would be a specialist and summons infested Terrans, similar to his role in Starcraft 2.

Alexei Stukov had a hard life, and an even harder death. He has been betrayed, shot into space, resurrected and infested, almost cured, and then experimented upon as the infestation returned. Now, his infestation spreads within the Nexus...

Activate to detonate all of Stukov’s Viruses. Each Healing Pathogen heals its target for 500 health, and each Weighted Pustule does 100 damage and Slows its target by 70% for 2 seconds. Can be cast while channeling Lurking Arm. 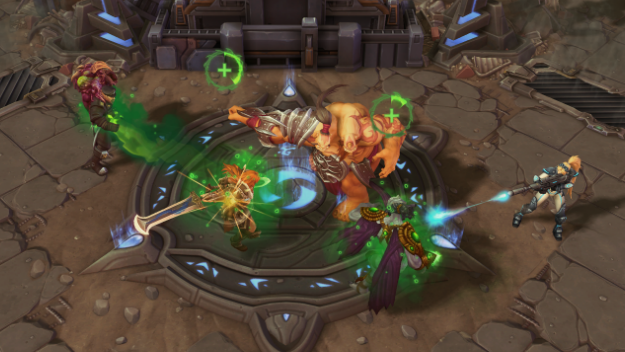 - Can cast it on self, and spread to self.
- Cannot spread to targets to whom it has already spread.

Weighted Pustule (W)
Hurl a pustule that impacts all enemy Heroes in its path, dealing 20 damage and Slowing by 5%, increasing to 50% over 3 seconds. Deals an additional 80 damage upon expiring or being removed.

Lurking Arm (E)
Channel at a target location, creating an area that Silences enemies inside and deals 144 damage per second to them. Deals 50% reduced damage to non-Heroes. Does not cost Mana while Channeling, and lasts until canceled or interrupted. 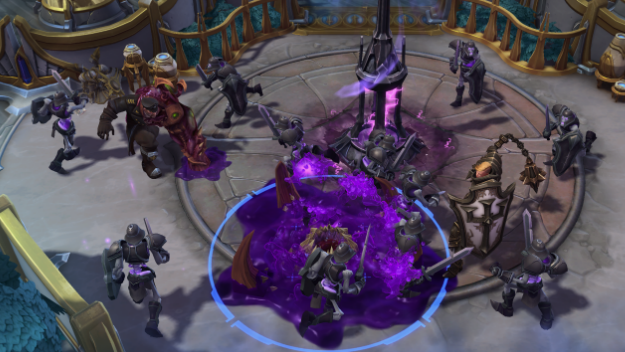 Massive Shove (R)
Extend Stukov's arm. If it hits an enemy Hero, they are rapidly shoved until they collide with terrain, taking 200 damage. Stukov gains 50 Armor while shoving an enemy. 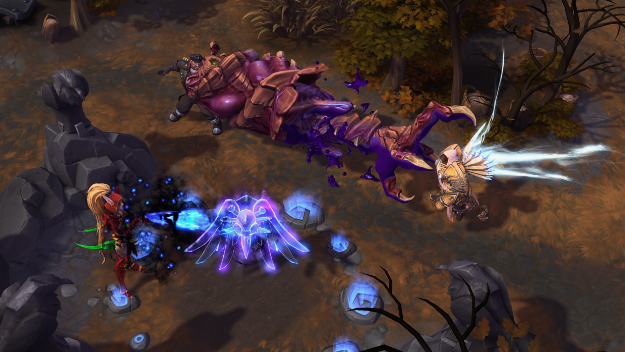 Flailing Swipe (R)
Swipe 3 times in front of Stukov over 1.75 seconds, dealing 50 damage to enemies hit and knocking them away. Each swipe is larger than the previous. 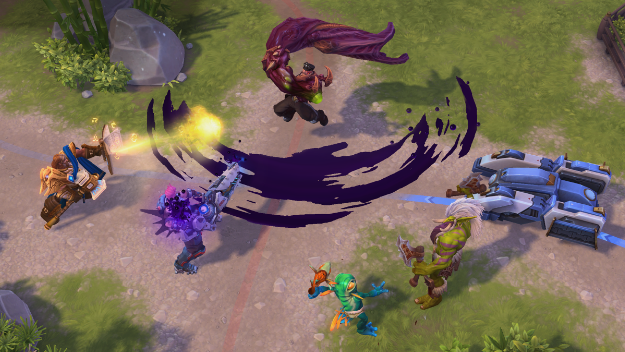 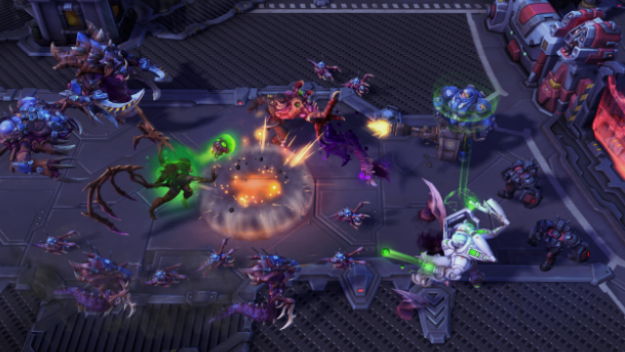 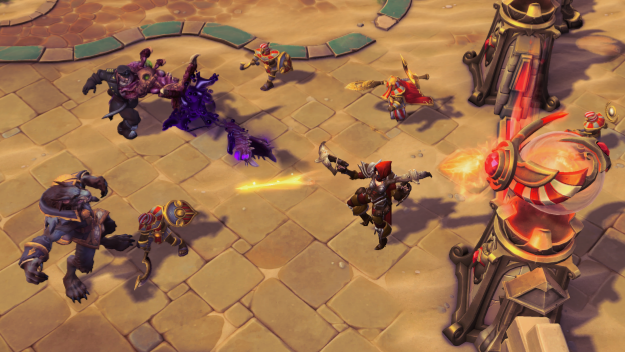 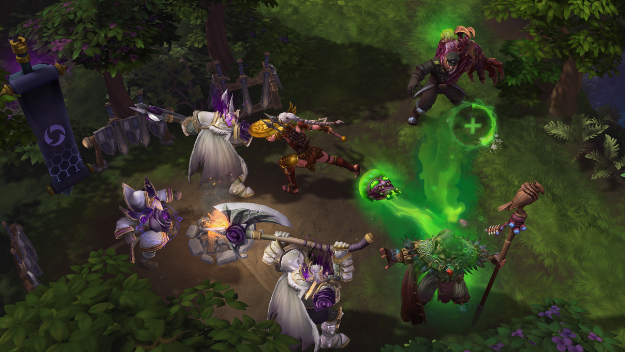