I’ve been a big fan of TEPPEN since the game’s surprise release and my competitive gaming instincts proved correct -- Capcom and GungHo have created a rich and complex title with tons of potential for outplays, mind games, and interactive competitive gameplay. The fact that it is a robust mobile game with matches set to a maximum of 5 minutes is just icing on the cake and has allowed me to enjoy the game despite seemingly growing busier and busier each month.

Thanks to an extremely helpful primer written by Community Leader and 2019 TEPPEN World Championship competitor, Ioawatheboat, I was able to get totally caught up on the latest TEPPEN meta in preparation for my trip to Japan where the tournament is taking place.

The December 21st TEPPEN World Championship will be the biggest display of competitive TEPPEN yet. In preparation, let’s briefly go over iowatheboat’s break down the four different victory methods competitive TEPPEN players have settled on. 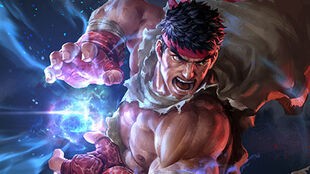 As TEPPEN is a card game played in real-time, one popular strategy is to way until you have max mana and then play the maximum amount of creature cards as fast as possible. The result (when playing with particularly synergistic creatures) is a very strong board presence that can quickly snowball out of control if not dealt with quickly. 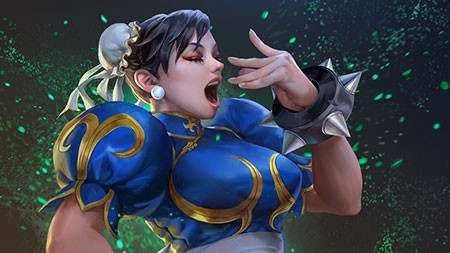 Mana Battery decks seek to take advantage of cards that generate extra mana. This can best be likened to “ramp” style decks, a classical archetype found TCG’s that wins by overwhelming the opponent with superior resource generation. In TEPPEN, these ramp creatures generate tons of mana which is then used to turn them into resilient threats quickly. Several 2-for-1’s later, and the Mana Battery player can have a huge lead. 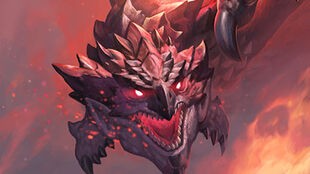 Combo decks in TEPPEN are usually about killing the opposing player instantly after stalling and lengthy setup. The combo player seeks to keep the game even for as long as possible. This allows Combo decks to assemble their secret weapon and unleash it at the exact right moment that ensures victory. Combo decks in TEPPEN either create extremely lethal creatures that kill the opponent quickly or create board states that lock the opponent out of the game. 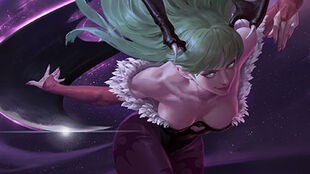 Lastly, there are Big Resonate decks. These decks are somewhat unique to TEPPEN, although the mechanic has been seen in many different TCG’s. Resonate is best seen as a mixture between a Combo deck and Board Contest deck. By loading a deck to the brim with cheap ability cards and particular creatures that grow stronger every time an ability spell is cast (aka Resonate keyword), Resonate decks can create massive threats while also peppering the opponent with the most annoying, crippling abilities in the game.

Big Resonate only uses the purple card type and takes advantage of the highest maximum mana size (10) as a result.

Check out the tournament's official website here and be sure to tune in to Twitch to watch the tournament live at https://www.twitch.tv/playteppen.