Winter on Scouting Grounds: "Every year it keeps improving. But some orgs don't feel like they care at all." 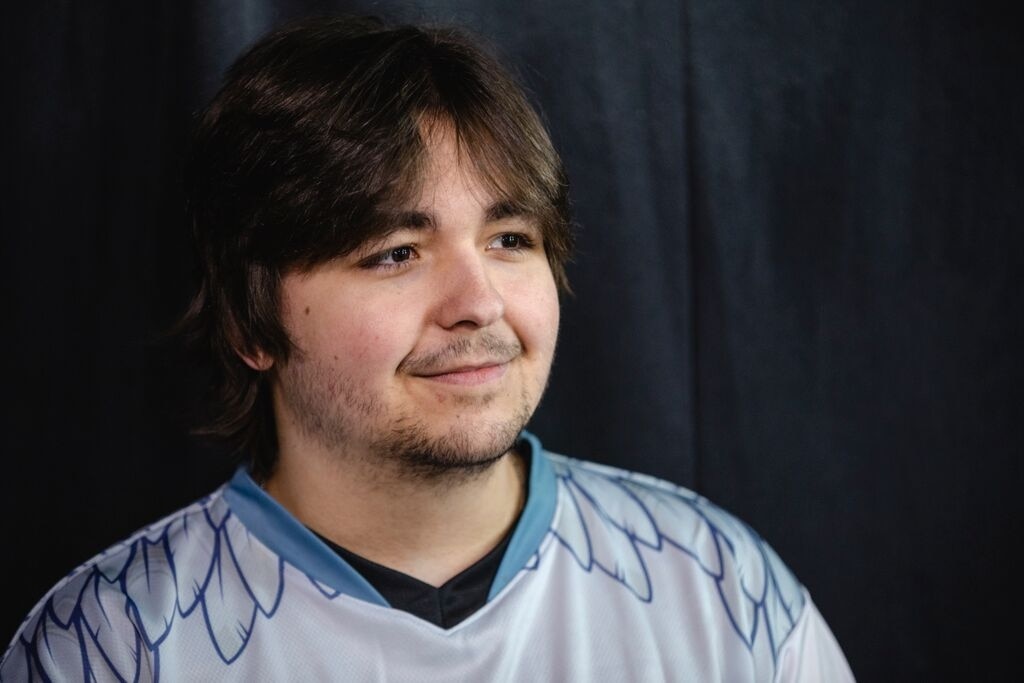 After qualifying for his fourth Scouting Grounds in a row, Olivier "Winter" Lapointe announces his retirement from competitive League, and passes his invitation on to the next guy. The 22 year old French Canadian spent the last few years spamming solo queue and working towards the goal of becoming an LCS player.


In a recent TwitLonger, Winter states orgs aren't always willing to risk signing new talent, but rather recycle old players. He agreed to speak with Inven Global about his esports experience, problems in the scene, how to improve Scouting Grounds, and advice to young players on how to make the most of their Scouting Grounds experience.

Before we start, do you want to introduce yourself for those who may not know you yet?

Well my name is Olivier Pointe, (you can say 'Oliver' it doesn't really matter hahaha.) I've been playing competitively for the last four years. I started as a top laner in Season five, but after six months of playing that, I switched back to support.

I've been on multiple teams like OpTic Gaming. I've also been a sub for Cloud9, and played for Cloud9 Challenger way back in the day for a random tournament. Oh, and I've qualified for all four Scouting Grounds.

What's been the most rewarding thing for you in your esports journey?

I mean getting Scouting Grounds every year was really cool. And seeing the pros and talking to them was cool. Hahaha. But because I didn't really achieve my goal, everything under that isn't really a "reward." If I don't get what I want is not really a reward.

I mean if I just considered all of that a reward... Idk. If I got pro, even when I got to Academy, like that was really nice. And I got kicked after so...

What has been the most frustrating thing about trying to actually reach your goals?

The most frustrating thing is when most of the players and coaches in the scene says I'm really good but just missing this 'one thing' and when I fix that 'one thing' there's always another thing. I do it every time, I work on it, I improve in that aspect, and it just doesn’t make me get picked up somehow hahah.

Also, they always just recycle players too. So talking about this currently, Choi "huhi" Jae-hyun is fine. Like huhi and Darshan "Darshan" Upadhyaya, people are talking about them [and their careers as pros]. I think for huhi, it's fine. He was a mid laner and changed to support, because he's kind of a shotcaller type. So I think it's fine, he changed positions and is striving for this to be in LCS as a support.

Compared to other players who just play for five years, maybe they're playing pretty bad for the last two seasons - they aren't LCS level - but of course they'll be Academy level no matter what. It's fine for a veteran, like one veteran per team, or two veterans. But some teams have three or four who have been playing in LCS or Challenger for a while.

These player recycling issues are caused by organisations, not the players. The players aren’t to blame for wanting to extend or rekindle their career! But because of this issue, there isn't that much room for newer players other than young players showing insane amount of potential, like Mingyi "Spica" Lu and Aaron "FakeGod" Lee who were really good. If you're not a superstar, they won't pick you up.

The Impact of Scouting Grounds

Yeah I think I grew a lot from the first to last year. Especially last year, I think I improved a LOT actually. I improved more than I expected, but I just choked in the stage match, and it resulted in me not getting picked on a team. Hahaha. 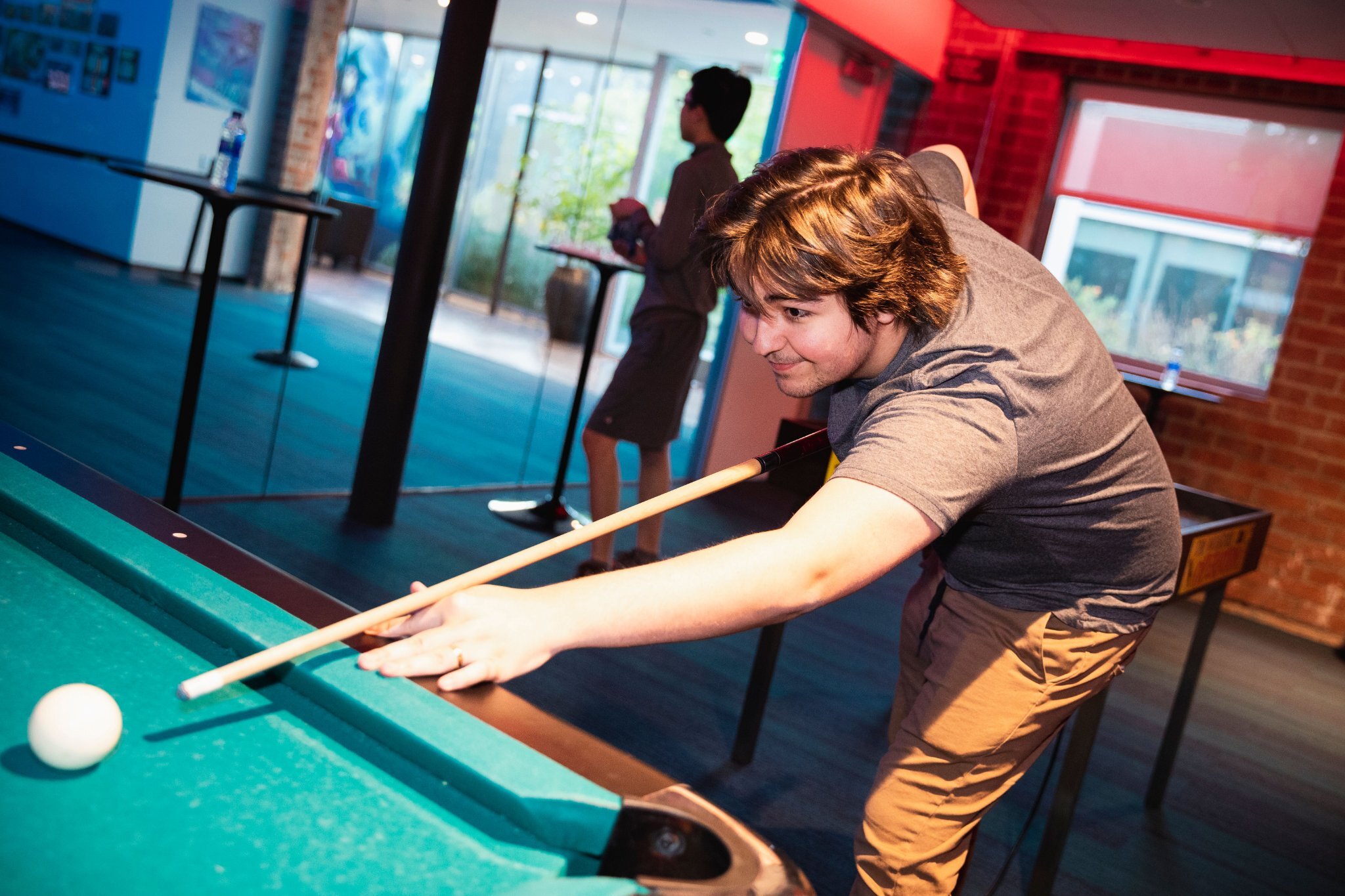 And you think each year was more impactful than the last? They kept improving?

Yeah I think so, cus the first year was kind of a test. So if I remember, in the first year, we did nothing at all the first day. The second day we were doing little games and they mixed us around with all the other players. And the third day we were getting on our teams, and the fourth day we started scrimming.

Umm, yeah in the third year. Even though I choked, I thought that teams would have seen my improvement as a shotcaller and team leader, but they didn't haha. It didn't actually result in me getting picked up. I was actually pretty surprised when I got picked up by OpTic in the second year, but I was their last choice.

Speaking of OpTic, I feel like you didn't have enough time there to really prove yourself as a player with only one split on Academy in its first ever split. Do you think you had enough of an opportunity there?

There were a lot of logistical problems there in that split. Not too much with the team, just logistics. Like we could have improved way more if the logistics weren't as bad. For one month, the jungler and I were in Vancouver for our visa. So throughout the three months of the split, one month was spent in Vancouver with the jungler.

Then our top laner was in LA because he was practicing with the main team, so we were using a sub and we played the matches with Niship "Dhokla" Doshi [who was playing both LCS and Academy matches]. So we had two players in Texas, two in Vancouver, and one in LA for a full month. And then our coach decided to stop coaching us in the last two or three weeks.

Do you think if you had been on a different Academy team that was all based in LA you might've been able to stick through multiple splits?

Well I think I also got comfortable in the first split. I realized it after I got kicked, but I don't think that's the reason why I got kicked. It wasn't necessarily complacency, but I definitely could've done way more. That's why when I gave my all in the third Scouting Grounds I thought I was going to get picked up because in that single week I improved way more than I thought I could improve.

I want to be more critical of how the Scouting Grounds event operates this year. Last year I thought it was a little underwhelming, so I want to discuss some ways you think it could improve.

You thought last year was underwhelming?

I think the overall org involvement was a bit frustrating. Not from the team I covered, but other teams.

Mine seemed fine. We did an activity together, an escape room. That was pretty cool. I think every year it's improving. From year one to year three, it's insane. Even just from year two to year three. Every year it keeps improving. But some orgs don't feel like they care at all. They aren't searching for players so they don't really participate.

That's interesting, it seemed like TSM was one of those orgs who didn't care as much since they had their own Scouting Grounds a week or two later.

Well they sent their Academy coach, Peter Zhang, and he was there the whole time, he was our main coach. Westrice was there from C9, he was doing draft. But Peter was there during review and Westrice helped him and then did the draft. So it was well balanced. 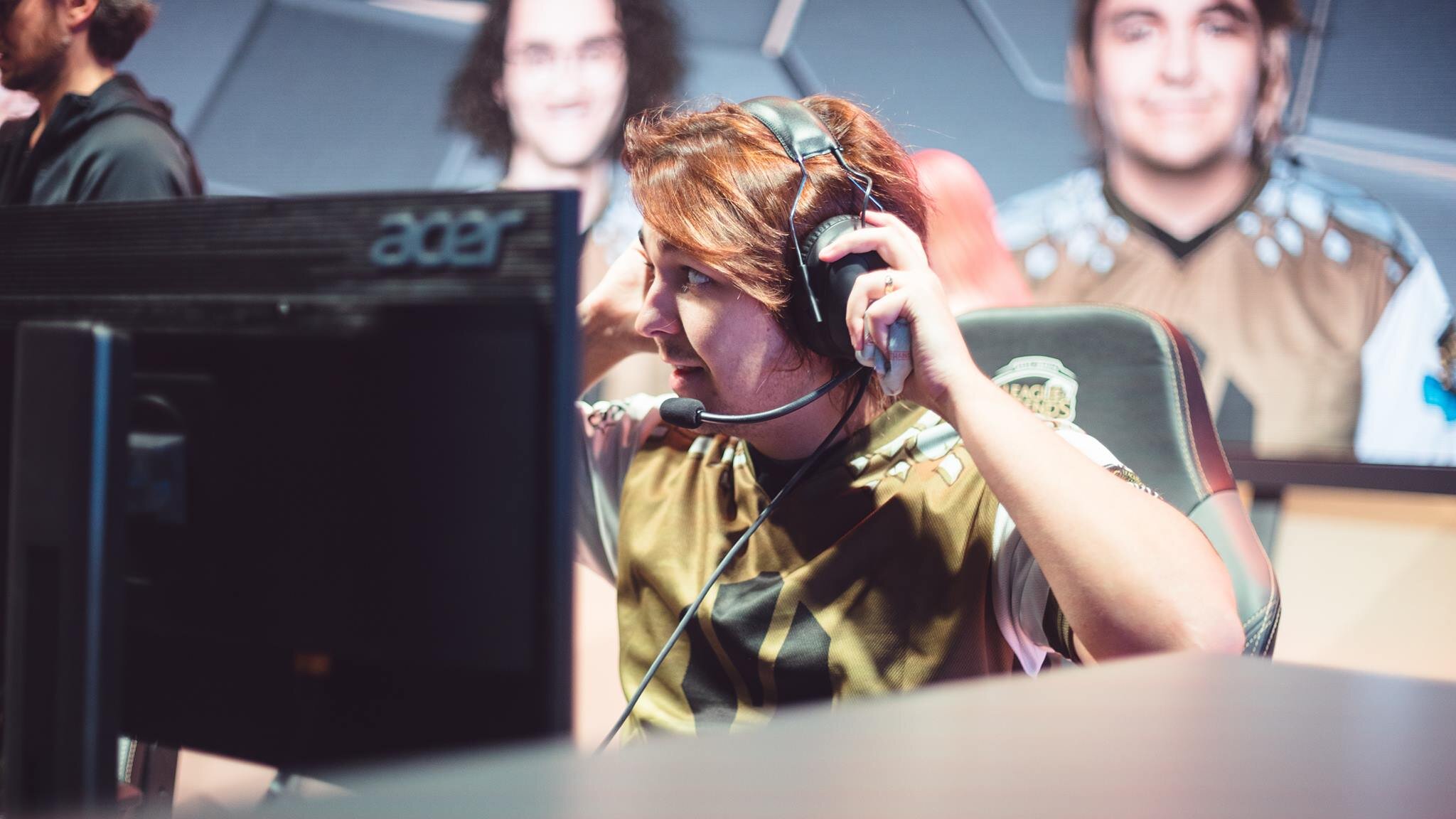 You mentioned before in your TwitLonger that some teams/coaches don't really invest fully in the players they're coaching, does the Escape Room seem worth your time?

Yeah, actually, it was a great exercise of communication and making links with others. We talked about what we wanted to work on, how to communicate, and also have fun. And the coaches stayed with us during it.

Okay, that's good to know! I'm glad that was productive then, from the outside it seemed a bit "4fun." What do you hope changes for Scouting Grounds, either this year or in the future? Anything you want teams to do for players or rule/system changes you think Riot should implement that will help players actually grow and show off in able to be scouted?

So I would still like more, of course. I imagine they are planning it, probably, but I think just one tournament isn't enough. I think every three months a tournament to put more emphasis on teamwork would be great.

In the Challenger Scene, most teams only stick together for one month and then they quit. So if there's something every three months, that would be great because teams might stick together more and actually improve rather than just saying, "Oh, this guy sucks," and immediately just kick him. There's some problems that aren't because of one player, it's just how the team functions together.

Do you have any thoughts on the LCS pros being in Scouting Grounds this year? Do you think that's fair?

I mean we have not seen them for a few years so I think it's fair. If it had been just last year that they played in LCS or Academy I wouldn't be fine with it, but since it's been so long since they've played in the LCS maybe they will have improved a lot and they can still renew themselves and their careers.

I just think there should be maybe a few more players. Idk. It's going to be very hard to find more players in the next couple years I think. It's not like the game is dying, but I think there's not many new players coming in, not many younger players. I think most of the players over the last three years aren't new.

Any thoughts on the draft this year? I know they did it your second year, and they claim to have made this one better, so what do you think about it?

I mean... It sounds pretty much the same as the other one. I think there needs to be a draft or some sort of system, but I don't know how they can make it that it doesn't screw players over. Since I didn't know there was one this year, I need to think more about it.

I think there was a problem in the second year when the draft happened because I know there was a player who got screwed by this. There were some teams that were interested in players, but since they got drafted, they were stuck with the team they drafted for two weeks or ten days or whatever.

And lastly, to end on a good note, do you - as a three year participant - have any advice to all the first timers this year?

You should have no ego! That's a good one. Even if you're thinking you're good right now, you're pretty dog. Hahaha. So you need to improve, you need to do the most! Like, "Oh there's someone who doesn't want to pick up some task?" Then you do it. And if after the coach tells you it's not your job, then it's not your job and that's fine. But you should try to improve the most and try to basically prove that you want it. "I want the spot, I want to improve, I want to get in Academy."

Be hungry to improve.