Big changes will come to Dota Underlords before it exits beta, Valve says 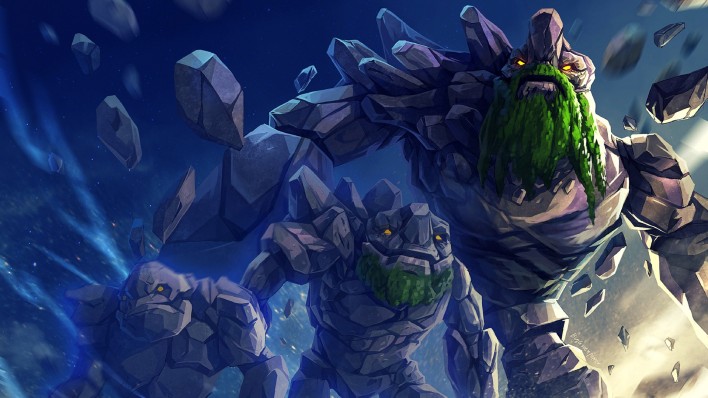 Dota Underlords may have been open to the public for over two months now, but the game is still very much in a beta stage, as Valve confirmed today. After a few weeks without major changes to the game, the developers took to a blog to lay out their plans for their autobattler for the coming weeks. They explain: "Our main focus currently is on Season 1 and its features. Some features (like the ones below) will be shipping early in Season 0, while others will only make sense with the whole package at the beginning of Season 1."

The most concrete plan Dota Underlords' developers shared was the introduction of a Duos Game Mode, to be introduced "in the next week or two". In it, players will be paired with a partner and fight three other teams in a 2v2v2v2 system. Details haven't been shared yet, but there will be both a casual and ranked matchmaking option.

Other features expected to ship with the official Season 1 update are the titular 'Underlords', those characters on Dota Underlords' home screen, whose function remains a mystery for now. Valve also states it'll be making big UI improvements and, what everyone loves to see, that more heroes and alliances will join the fight for White Spire.

Valve ends the blog by stating once more that Season 1 is where Dota Underlords turns into a full-fledged game. Hinting at features like City Crawl and an updated Battle Pass, the developers tell their fans: "Stay tuned."