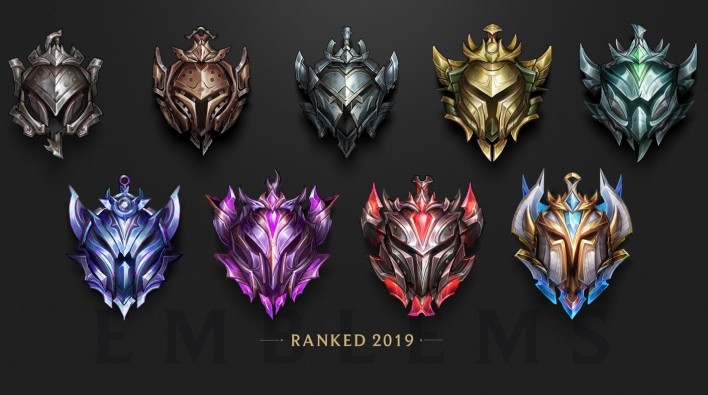 Teamfight Tactics still sits comfortably among the most-watched games on Twitch a couple of weeks after its release on the live servers. But everyone knows: content flow is what keeps a game alive. Earlier this week Riot Games let us know a new champion would be entering the arena soon: Twisted Fate. But now the developers have opened up about a much desired feature: Ranked mode.

Developers Ed "SapMagic" Altorfer, Jon "IamWalrus" Moormann and Ran "StimHack" Cao explained what to expect, and when to expect it:

"Our current plan is to kick off the first Ranked season for TFT during patch 9.14. We want to make sure everything is in a good, stable spot before we start up Ranked, but we’re also excited to get you all out there grinding LP as soon as possible."

While largely functioning the same as Summoners Rift's Ranked mode, there are some differences following the vastly different competitive arena:

The developers also note that they're working on rewards for Ranked play, but haven't quite finished those rewards yet. What's also unclear is how exactly they'll be distributed: they might be tied to Ranked seasons (which the developers are also tinkering on), or perhaps something else entirely.

Until these features have been fleshed out, players can find rewards in the TFT Beta Pass:

"We want you to feel like you’re making progress toward something meaningful with every game of TFT, which is why we’re testing out a new system we call the TFT Beta Pass. With the pass, you can earn rewards by completing various weekly challenges. This is a new system for us, and there’s a lot about the pass that may change in the future. We may even decide to do something completely different based on your experiences and feedback.

Teamfight Tactics is very different from traditional modes like Summoner’s Rift, and we aren’t currently planning on giving out XP or Blue Essence for TFT games. We want to be thoughtful about whether and how we integrate TFT with systems like leveling and Blue Essence, and we want our solution to serve both players who play traditional modes and TFT as well as those who main one mode or the other. We may consider XP and Blue Essence rewards in the future, once the mode has had some time to settle in."