On the PBE, Teamfight Tactics now has ranked mode and guaranteed item drops 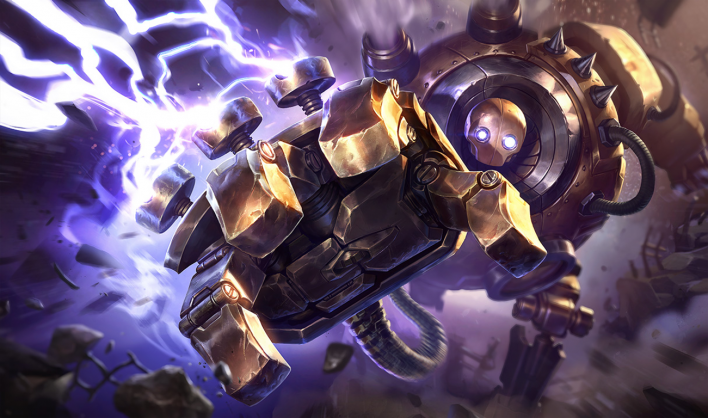 It's been only a week since Riot Games pushed their autobattler mode Teamfight Tactics from the Public Beta Environment to live servers worldwide, but the next big update is right around the corner. Currently a ranked mode is being tested on League of Legends' PBE server, as well as some changes to the item system and general balance changes.

The addition of a ranked mode was desired before Teamfight Tactics even launched, and was confirmed by Riot to be something worked on. Redditor Aquanort took a dive into the PBE and found that a top four placement increased your ELO, while a bottom four finish decreases it. Expected perhaps, but the small sample size also revealed that the difference between gained/lost rating differs greatly depending on where in the top or bottom half you actually finish. After having played five games, players are awarded a rank from which they then can start the grind upwards.

Another big change currently being tested on the PBE is the item drop system. At the moment on the live servers players have a chance of receiving an item upon killing creeps in the designated creep rounds. This model, which follows the system of the original autobattler Dota Auto Chess, could result in disparity between players' overall power. Now, however, the creep rounds guarantee an item, given that the item-carrying creep is killed.

Other changes to the PBE include tweaks to Demons' buff, making them deal true damage to enemy units. A handful of items, like Hextech Gunblade, saw their values being changed too. Like all the content on the PBE which differs from the live servers, however, it's not sure if or when these changes will eventually make it to the main client.