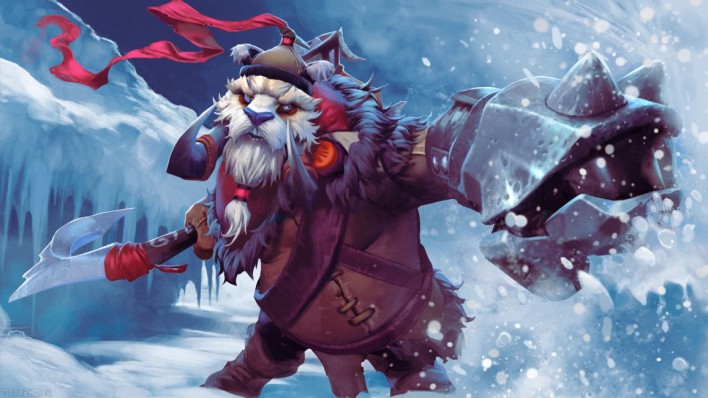 Open beta season is still in full swing for Dota Underlords. However, that's not the only thing that's been swinging excitedly. A new patch to the game adjusts multiple things, one of which is Savage Warrior Tusk's ultimate - apparently he has been Walrus Punching enemy units a bit too aggressively. The patch notes read: "Fixed Walrus Punch sometimes sending people into space."

Hilarity aside, the patch also contained a couple of fixes to a recently buffed hero: Dragon Knight. His first ability Breathe Fire (what it does is a real brain-teaser) didn't always hit the intended target. With that fixed he'd become quite a bit more powerful, but the patch accounts for it: the hero's bonus damage in Elder Form has been tuned down by 50 per unit level.