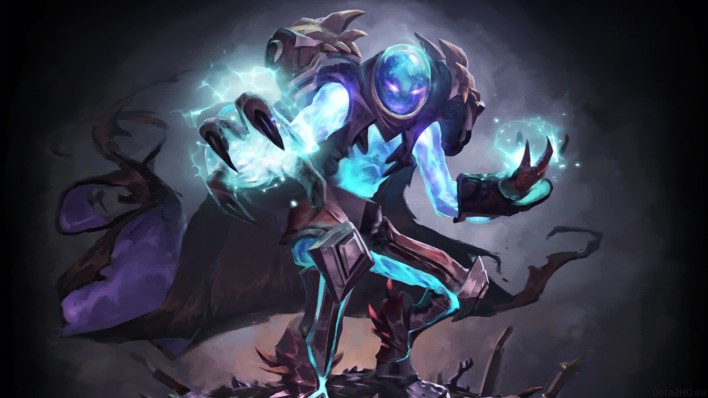 Valve is not sitting still now that their standalone autobattler, Dota Underlords, has hit the early beta stage. Not two days after the game has launched the developers have addressed some of the most-heard feedback and made for an overall better gameplay experience.

The most important change is, without a doubt, Underlords'  UI. Upon launch everything seemed to be a direct port from a mobile version. Icons were huge, character models thickly outlined and the unit shop, in which new characters can be recruited, straight up shoved five heroes in your face on massive tiles, blocking the board. Thankfully, players can now select which UI option they prefer: Mobile or PC. The PC version sticks true to the original Dota 2 mod Auto Chess, and gives players a chance to see their own board whilst making purchases.