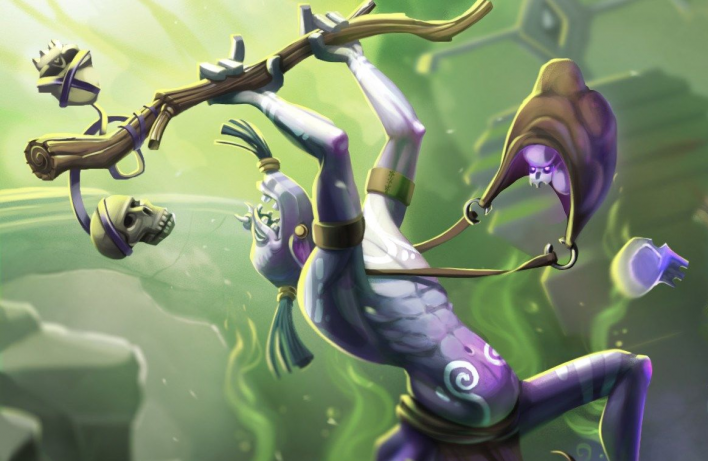 Drodo Studio is giving its Auto Chess community a special treat the coming days. From now until June the 16th, 16:00 CEST / 7:00 PST, players will be rewarded with extra candy - the obtainable currency that can be used to roll the slot machine for courier skins, or to give already owned courier skins extra bling.

'Construction Boom', as the event is called, let's players earn 50% more candy for every top three finish. This means that, if you also have the Auto Chess Pass, you can now earn up to 20 candy in a single day - half of what you need to roll the slot machine for some sweet cosmetics.

The event is held to make up for the downtime Auto Chess suffered the past days, making the game incredibly unstable. While some matches were still played to completion, a large amount of games ended early by disconnects. It led to Drodo Studio disabling the automatic ranked feature, thus also setting the amount of candies players could earn to exactly 0. With some commitment though, you can now easily make up for that loss and even earn more than what you'd originally have earned.