Valve adds the Auto Chess Pass: get extra rewards for just $0.99 per month 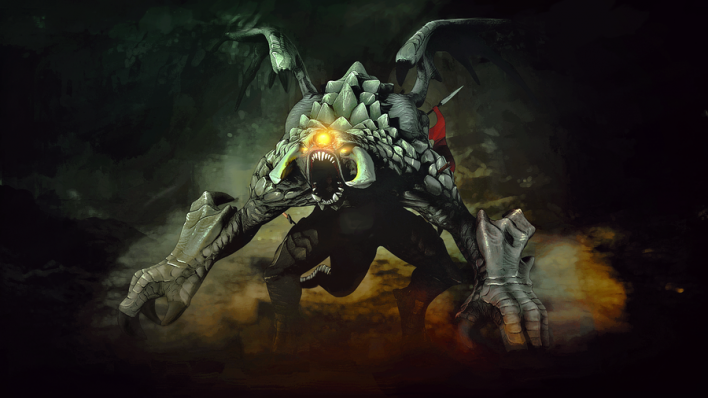 When Valve announced that it would be working on its own version of Auto Chess, they also said that they'd continue supporting the original mod's developers Drodo Studio for the forseeable future. Well, today we got a first taste of what that means, and boy does it taste sweet. In Dota's in-game shop, players can now buy the 'Auto Chess Pass', which gives players premium content while giving a share of the revenue to Drodo Studio.

For just $0.99, players can obtain the pass which will be active for one month. Upon initial purchase the pass rewards players with a bunch of costmetic upgrades. Perhaps the coolest of them all is the courier skin 'Baby Roshan', available immediately. Other cosmetic upgrades include a golden border for your player avatar, golden bullet chat and gilded damaging shots when your pieces target an enemy courier.

The pass also incentivizes players to return to the game on a daily basis. For each first top 3 finish per day, players get 5 extra candy - the currency used to roll a slotmachine for other skins. This is even upgraded by 5 more candy per first #1 finish each day.

Vote which Dota character should be added

On the non-cosmetic side, players with premium access get to vote which chess piece they think needs some tweaking, and which Dota character should be added to the chess pool next. The announcement of the pass makes clear that Auto Chess itself will remain free to play.

The Auto Chess Pass may not seem like a big deal for its $0.99, but it's the first major step forward for the public relation between Drodo Studio and Valve. After the game received dedicated servers from Valve quickly after release, the collaboration remained mostly behind screens with bug fixes et cetera. The Auto Chess Pass now seems to have opened the gates for a lot of exciting content in the future.