Auto Chess is now playable on iOS too, but you'll have to dig to find it 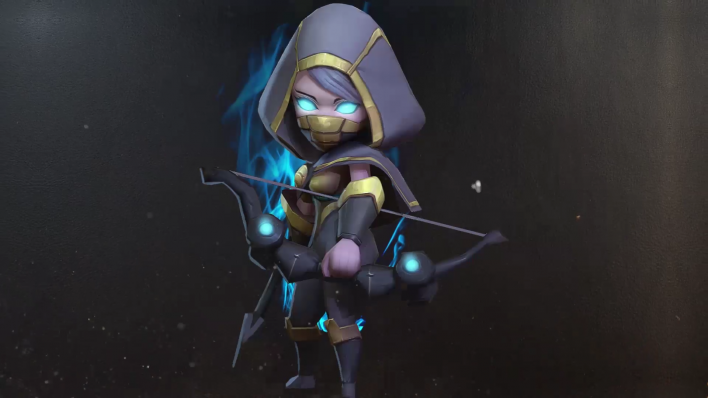 There's some good news for Apple fans again. Just days after the company announced its revolutionary new computer stand (*cough cough*), users of its mobile phone line have something fun to do while saving money for the glorified piece of steel: Auto Chess is finally available in the App Store and yes, it's free.

Enthusiasts will have to dig a bit to find the app, however. Earlier it didn't show up through regular search yet - you'd have to search for the app "For Freedom", click on the developer, and find Auto Chess listed there. Alternatively you can just click on this link, and you'll be directed straight to the app's page.

A diamond in the rough

Much like the beta version playable on Android, the iOS version of Auto Chess drops the characters from Dota 2. Instead, it uses the (1:1 translated) characters developed by Drodo Studio and its partners. The balance and roster lineup are largely the same, but like Drodo Studio has stated, the development of the mobile version and the development of the Dota 2 arcade mode are two parallel, but separate processes.

The mobile version of Auto Chess makes up for a lot of things the Dota 2 client can't cover quite yet.  Its queuing system is much less frustrating than the pc version's, and combat in general looks much more polished. That said, the mobile version is still very much a diamond in the rough. It still lacks basic features such as a tutorial - which no doubt will be added in the future - making the game as confusing as the pc version for newcomers. However, after a little practice, the mobile version is as engaging as its big brother.