With Hearthstone Grandmasters starting tomorrow, we rank the top 10 players in the competition 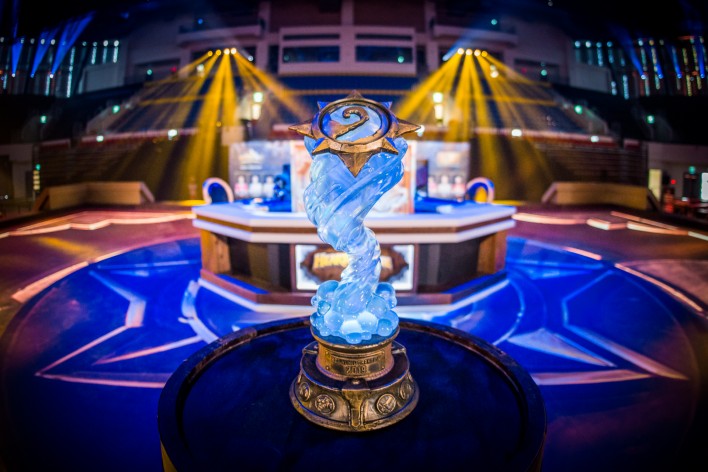 Welcome to the third edition of the Inven Global Hearthstone Power Rankings. After a three month hiatus following Blizzard's changes to competitive Hearthstone's format, the power rankings are back to update you on the best players roaming the planet.

For this very first edition of the Grandmasters power rankings, our panelists looked at the best players going into the new system. Season 0, if you will. The panelists submitted their personal top 10's out of all 48 Grandmaster competitors, which resulted in a final top 10 list.

The group of panelists for this edition is a bit smaller than for the previous editions due to personal commitments, but that shouldn't dampen the enthusiasm. These are the five Hearthstone esports experts' knowledge that have shaped this edition of the Hearthstone Power Rankings:

Without further ado, let's get to the rankings! 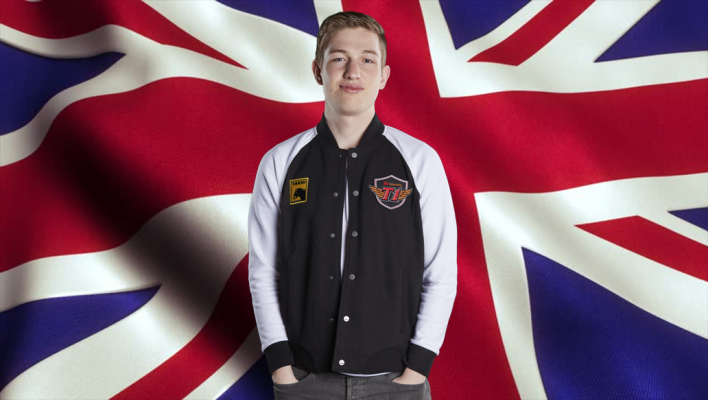 For BoarControl, and for many other players in this list, last year was truly a breakthrough year. After the United Kingdom had delivered top contenders like Greensheep and GeorgeC, it was BoarControl who put the nation back on the map. With countless top 16's in Tour Stops and high ladder finishes, the Brit climbed the points list rapidly. While he did not make it to a seasonal championship, he did snag up a silver medal in Pro Team Standings and a gold medal at SeatStory Cup IX.

With Korean top tier org T1 behind him, empowered by teammates Feno and Orange, BoarControl is a force to be reckoned with for all those in his Grandmasters division. 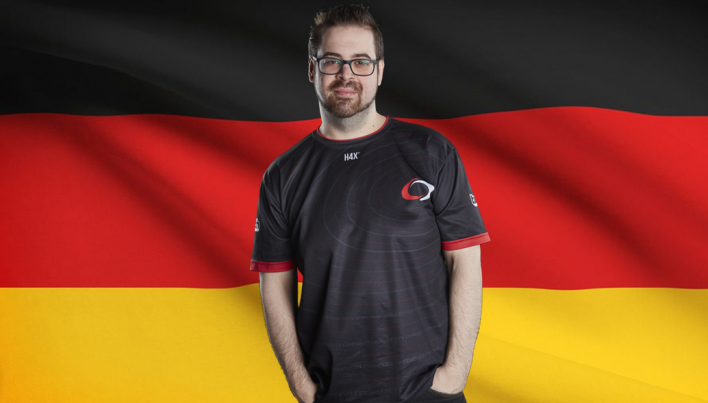 Just one quick look at Casie's liquipedia page should quickly answer the question why Casie is rated so highly. In 2018 he made 5 top 16's, a top 8, a top 4 and grabbed a silver medal at Tour Stops. Additionally, he finished in the top 4 of Germany's Hearthstone Nationals - arguably the most competitive country - and secured yet another silver medal at SeatStory Cup IX.

Casie made a name for himself as a Miracle Rogue expert. Nowadays just any combo deck is quickly figured out by him, and Casie has become a flexible player who can adapt to many strategies. While his fast playstyle sometimes comes back to bite him, Casie's undeniable consistency rewards him with a #9 spot on our rankings. 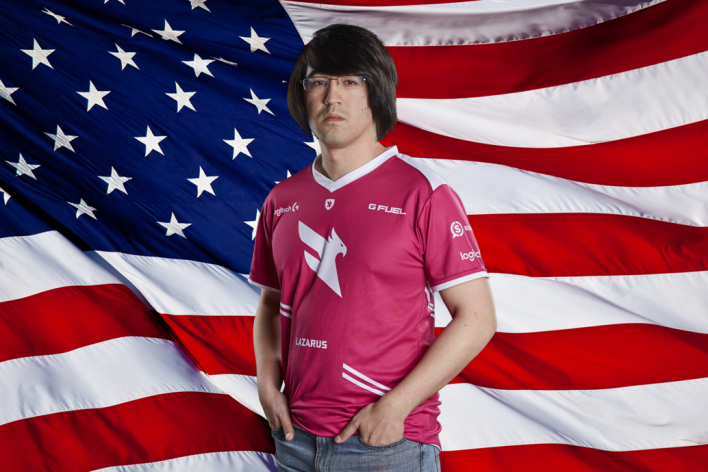 bloodyface is a great example of a player who knows when to 'flip the switch', and perform. He's the first player on the list who doesn't have that many tournament results, but when you look at the results he did get, you'll scratch your head. Defying odds, bloodyface made it to back-to-back seasonal championships. He finished #2 at the Fall Championships, and just a couple of months later made it to the semi finals of the Winter Championships. He got through the group stages at the World Championships, but was stopped his tracks by the eventual winner hunterace.

With an extraordinary practice style - he plays versus himself a lot - bloodyface got far in 2018. And there's no reason to think he won't do the same in 2019. 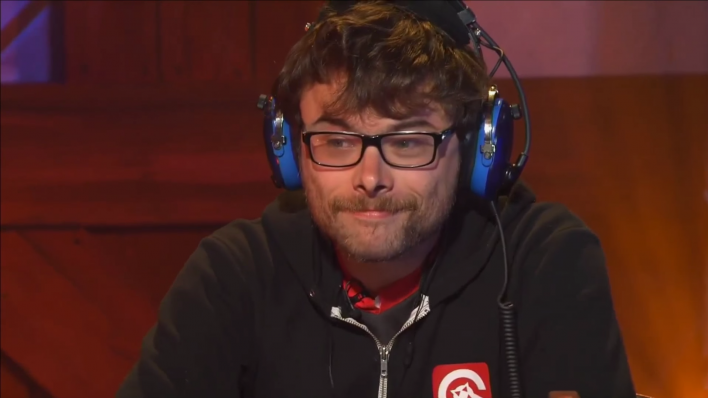 No, 2018 was not the best year Purple has ever had in competitive Hearthstone. Two top 16's and an almost-top 16 in Tour Stops leave much to be desired. In third party tournaments, however, things went a lot smoother. He won a relatively small Play2Live tournament and trumped that by sailing through the WESG stages. When that came to a climax in China, he defeated his opponent Malygos, and won a not-too-shabby $100,000.

Purple is seen as a Hearthstone guru. Someone the pros go to, to get better. He sees the lines of code in the matrix of Hearthstone, and knows which strings to pull to get what he wants. And when he puts his own sage advice to practice, Purple is near-untouchable. 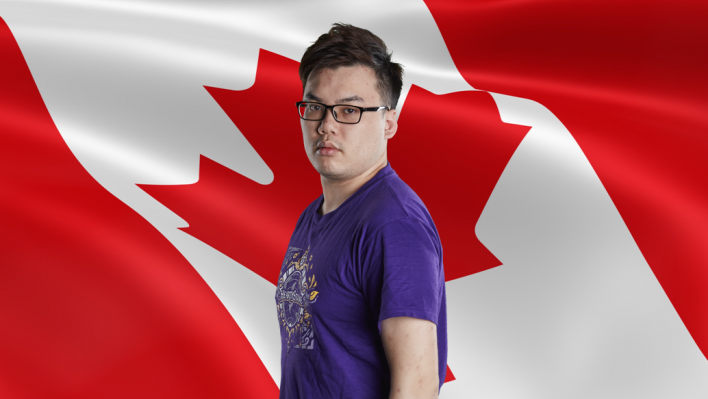 It took Eddie two top 16's and four top 8's, but on the 18th of November he finally grabbed the long overdue Tour Stop victory.  After cruising past LosDominator, SwaggyG and Plantz, final boss Sintolol was defeated with relative ease: 3-1. For the Canadian, it meant his first notable tournament victory. For colleagues, it wasn't a surprise. What was surprising, is the time it took for the rest of the world to notice Eddie.

In Grandmasters, Eddie sits in the Americas' division A alongside teammate and fellow power rankings player bloodyface. If that power couple, combined with Eddie's outstanding perseverence, doesn't warrant a spot in he top 10, we don't know what does. 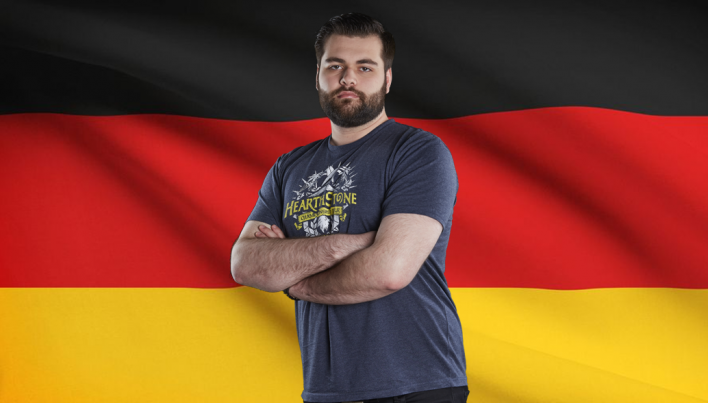 Viper's play is the direct opposite of fellow German Casie - he plays painstakingly slow, thinking five or six turns ahead for every action he wants to take. It's a good trait, as you need to calculate your odds meticulously. As a bonus, it might even tilt your opponent to see the rope burn up almost completely every turn. 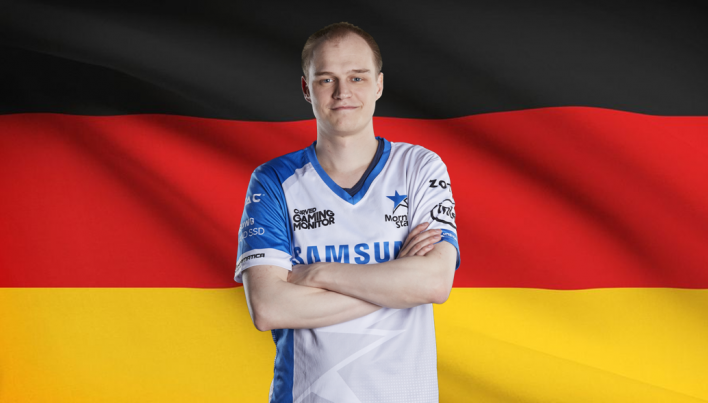 Knowing when to shine will net you more profit than trying to shine at all times. Ok, that may not be the best rule of thumb to live by, but for Bunnyhoppor it has definitely been a rewarding strategy. The German star qualified for the World Championships by securing the #1 spot at the Summer Championships. After taking a break to casually finish a PhD at the university in Oslo, he came back at the Hearthtsone Winter Championships, once again making it to the grand finals.

As the most reliable pack-earner to date - he also managed to reach the semi finals of the World Championships, after all - Bunnyhoppor sits atop the German throne. The exceptional meta-reader knows what opponents bring before they do, and Bunnyhoppor strikes them down one by one. 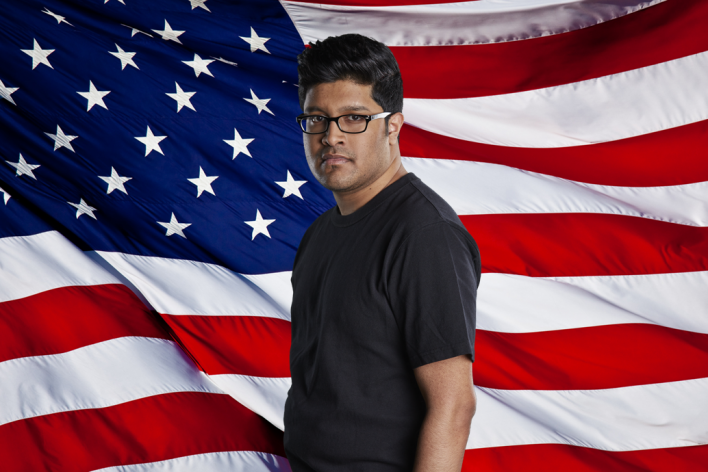 Not many Hearthstone players can say that they've made it to the Hearthstone World Championships. Even fewer can say they've done it twice. And then there's muzzy, who did it twice by straight up earning a mind-blowing amount of HCT points. In our first Hearthstone Power Rankings, we said muzzy was high up the list of Hearthstone's GOAT (Greatest Of All Time) players. If anything, that spot has been cemented even more ever since.

By pros and fans alike, muzzy is incredibly respected for his deep understanding of the game. If he wants to do well in Grandmasters he'll have to get past friends like Amnesiac, Firebat and Fr0zen - but don't think for a second that he'll hesitate about doing just that. 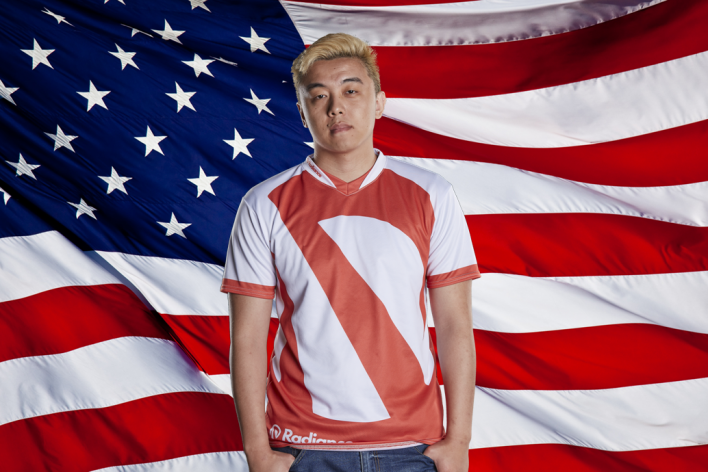 In the second half of 2018, something clicked in justsaiyan. After his teammates had grabbed a Tour Stop victory and justsaiyan had come close but not quite made it, the American went on a rampage. Tournament after tournament, justsaiyan finished first, second or in the semi finals. When he grabbed his ticket to the World Championships he cooled off a bit, only to emerge undefeated out of said World Championships' group stage. He didn't care that they named his group "the group of death", he just burst through it.

justsaiyan is living proof that skill doesn't just wear off. If you know how to get yourself to the top of the world once, and you have the dedication, you can do it again. 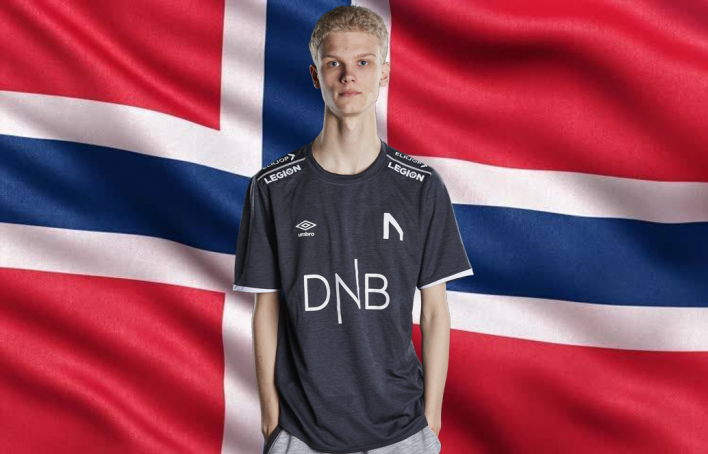 Probably to no one's surprise, the #1 player going into Hearthstone's Grandmasters season 1 is hunterace. It was a unanimous decision. After a mind-boggling breakthrough in 2018, defying anyone who ever dismissed Hearthstone because of its random aspects, the Norwegian wunderkind made his name said all across the world. No matter how tight the spot he's in, hunterace seems to always know perfectly what to do.

This came to light best in the most important game of hunterace's life: in the World Championships final, against Viper. Turn after turn hunterace had to fend off incoming damage, account for the wildest odds and defend his life total. It seemed like the universe was testing hunterace one last time, to make sure he absolutely was worthy of the title 'world champion'. He was, and still is.

hunterace is the king among Grandmasters. He has lifted Hearthstone to incredible heights last year, and in the new system he'll likely do it again.

Special thanks to all of our panelists for their insight. We’ll see you all in eight weeks for the next edition of Hearthstone Power Rankings!