Hearthstone's esports team is reducing the grind in Masters Qualifiers 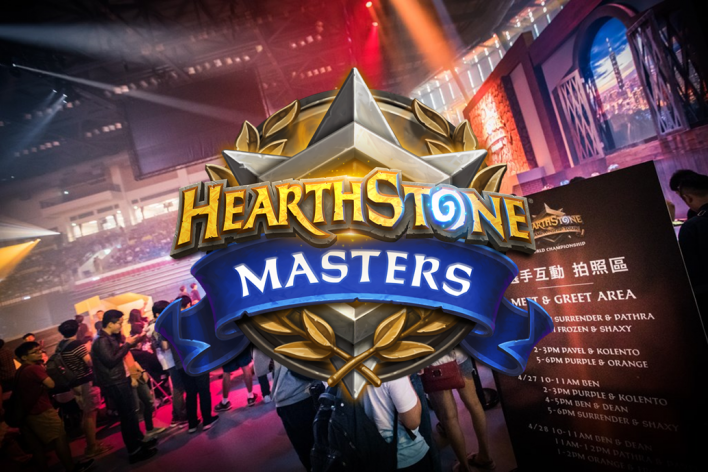 At the Hearthstone World Championships in Taipei, Hearthstone Esports' Franchise Lead Sam Braithwaite stated in multiple interviews that his vision was for Blizzard to adapt quickly in Hearthstone esports. With a completely new system, creaves had to be ironed out as the year progressed. Today, Blizzard announced the first adjustments to the new Masters system, benefitting those fighting in the open cups system of Masters Qualifiers.

Blizzard is reducing the overall amount of Masters Qualifiers, but instead of only giving the winnier of a Qualifier an invite to the Masters Tour, both finalists now qualify. Moreover, the system is moving from a Swiss format to a Single Elimination system, shortening the duration of Qualifiers.

Until the announcement, there were more Masters Qualifiers than one could reasonably keep track of. Nevertheless, they were always filled to the brim, as winning the online tournaments granted a coveted ticket to the Masters Tours events. But the cups' Swiss system was too much of a grind, and many players got unlucky, repeatedly barely missing out on a Masters Qualifiers win.

For those unfortunate players, Blizzard is adjusting the rules too. If a player makes it to six top 8's within a Master Qualifiers season, they're automatically invited to the accompanying Masters Tours event too. The Hearthstone Esports team has even implemented this rule retroactively, meaning 24 more players are invited to the Masters Tour event in Las Vegas.