Check out the Rise of Shadows decks DisguisedToast, Sintolol and Rdu are playing! 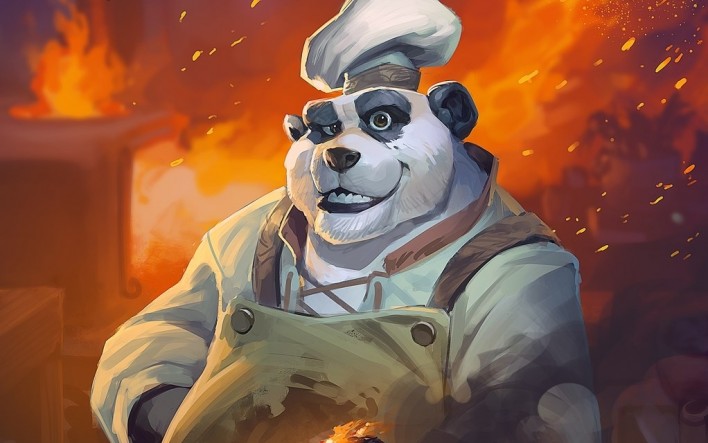 Hearthstone's Rise of Shadows expansion has just released, and we're showing you all the good stuff! Inven Global is collecting the best (and craziest!) decks Hearthstone pros are playing at the moment, so you won't have to do the exhaustive testing work.

Who doesn't love explosions? Well, one thing is for sure, DisguisedToast does love them. With his Bomb Warrior deck he sets out on a mission Blizzard created for the class with this expansion: shuffle a lot of bombs in your opponent's deck, and watch the fireworks.

Cards like Augmented Elekk serve the direct goal of the and can help fill a deck with more explosives. Dr. Boom, Mad Genius, on the other hand, leans a bit more to the late game Mech synergy. Lastly, Archivist Elysiana is there just in case you face a heavy Control deck and could use a bit more time before hitting fatigue. 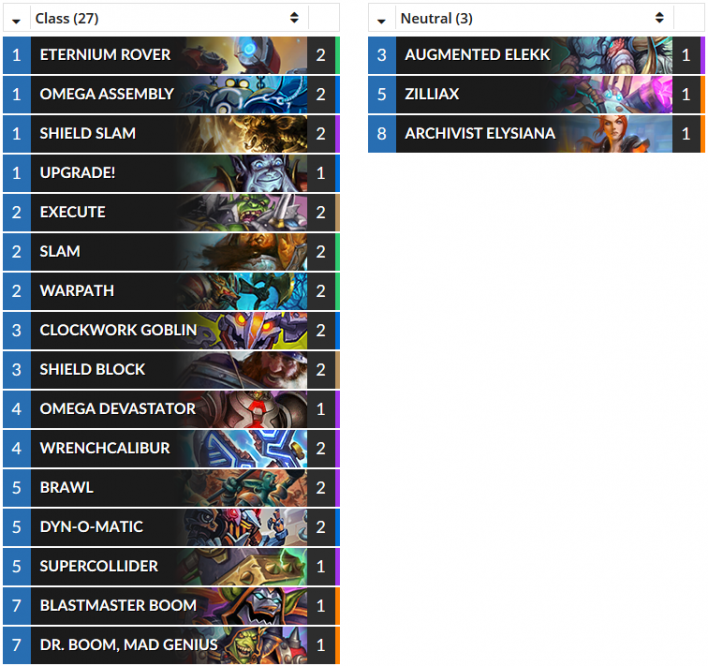 Just when you thought you could enjoy a nice, quiet meta without "THE ESSENCE OF !" blasting you in the face with skull-crushing Moonfires, Sintolol comes along and crashes the party. It turns out you don't need 20 Mana at all to defeat your opponents with a heap of spells. You just need a 1 Mana or 4 Mana Malygos to burn down your enemy's life total.

Technically, there's just 1 new card in Sintolol's Druid list: Jepetto Joybuzz, the legendary that draws two minions from your deck and sets their cost, attack health all to 1. However, in order to draw your big minions more reliably, a Boomsday Project card previously mostly seen in Wild is making an appearance too in the shape of Juicy Psychmelon. 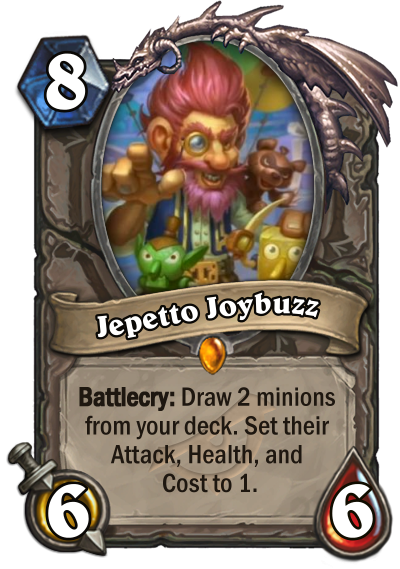 He teased it a couple of days ago when we asked him to a Rise of Shadows deck, and Rdu did not change his mind. The Romanian player is taking on using "" and "matey's", although the list is slightly different from the one he theorycrafted at first.

There's a Chef Nomi in the list now, allowing the deck to make one final big push after using Myra's Unstable Element to refill the hand. Also, the Necrium Vial has made way for Waggle Pick - it just so happens that playing Leeroy Jenkins twice in a turn equals a lot of damage to the opponent's face! 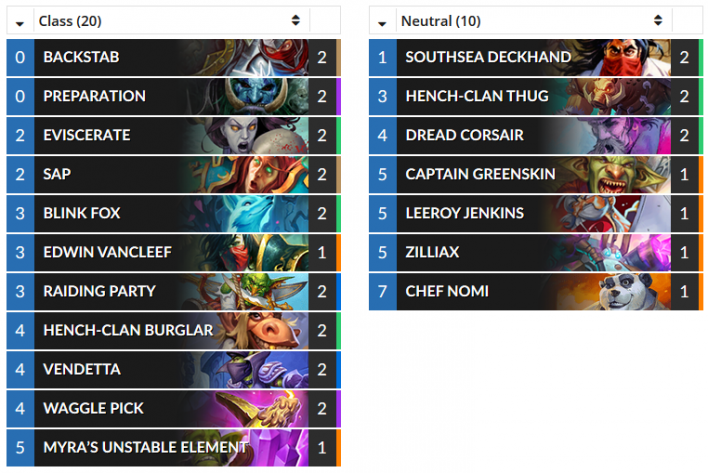 The deck is doing so well, that Rdu even confidently says it's better than the Pirate Rogue which saw before Standard rotation happened.