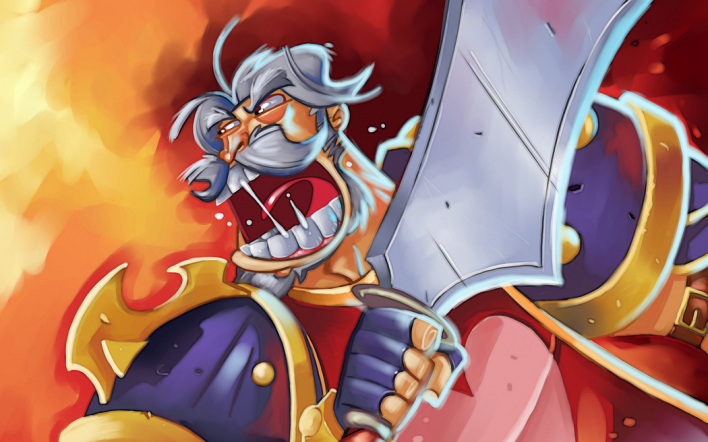 The details for the 2019 HCT Winter Championships, set to start next week Thursday, crowning a champion next week Sunday, are out. In what's bound to be a somewhat sentimental event, given that it's the last seasonal championship before Hearthstone esports switches to a new system, a record-breaking number of seven players are making a repeat performance, while nine others show their face for the first time. We now know exactly who's facing who, and what strategy they're using.

Starting today, Hearthstone esports enthusiasts can also take part in the Choose Your Champion event, allowing them to select one competitor and earn packs proportional to said competitor's success in the event.

As has become custom, each group consists of one player per qualified region, spreading the chances of each region to send a representative to the World Championships in April. The specific groups are:

Finally, the decks each competitor is bringing to the table have become public. You can find each competitor's lineup below with corresponding deck codes, so you can give these deck a swing in Hearthstone yourself!