R2der talks coaching Florida Mayhem, reflects upon OWL, and looks towards the future

When Florida Mayhem signed Ha "Sayaplayer" Jung-woo,  the star DPS recommended Choi "r2der" Hyun-jin as an addition to the coaching staff. Shortly after, r2der joined Mayhem as the Assistant Coach.

When Head Coach Vytis "Mineral" Lasaitis took a leave of abscence from the team due to health concerns, r2der was left to coach the team himself. By the time Mineral returned, r2der was exhausted due to burnout.

Before r2der flew back to South Korea, he sat down with Inven Global to reflect upon his time with the Mayhem, what he learned, and what he could have done better. 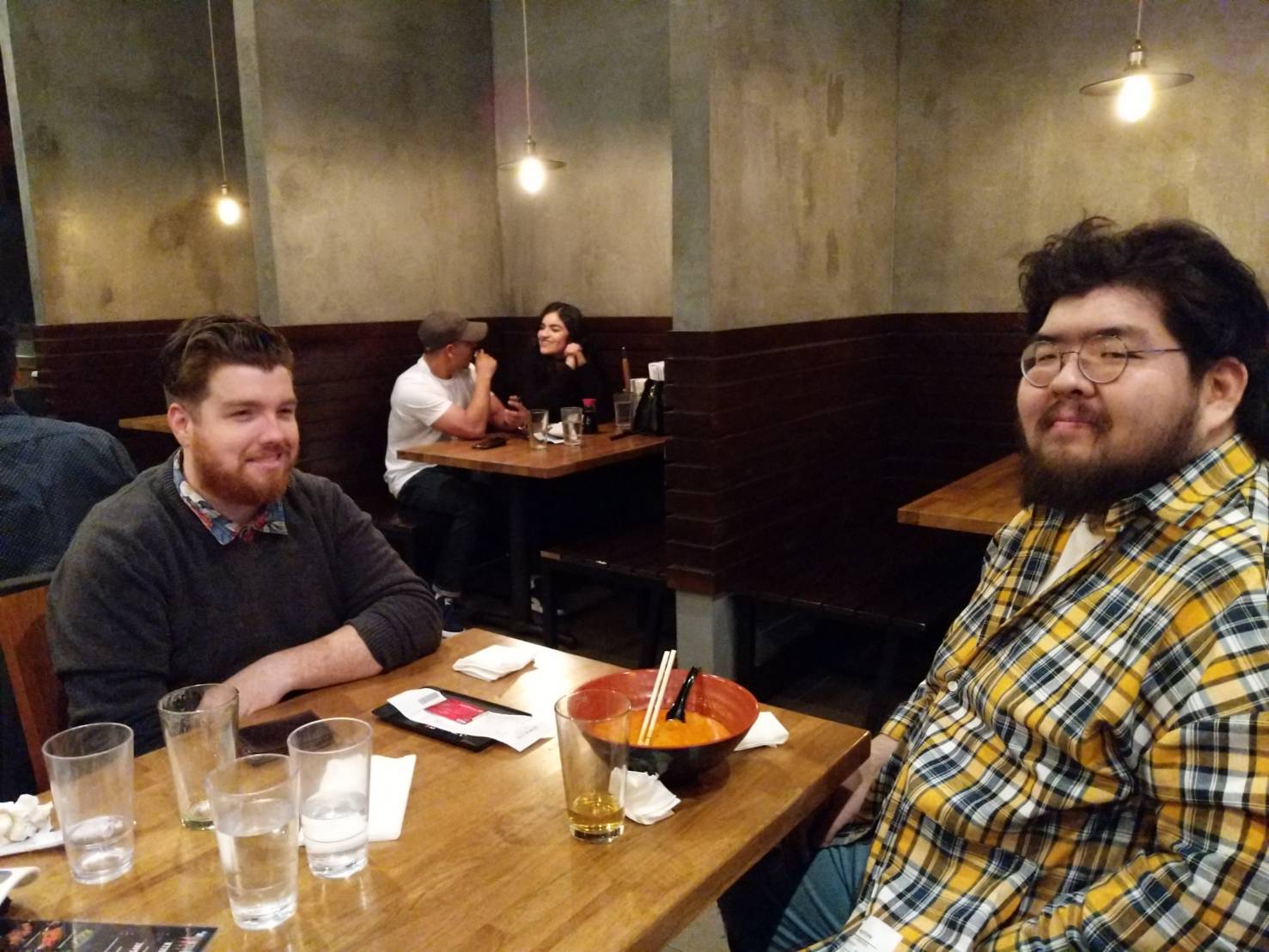 Thanks for speaking with us, r2der. How did you first get into the Overwatch scene?

I was teammates with Won-hyeop "ArHaN" Jeong on a competitive team for Blizzard's Heroes of the storm, and then I had met with Tae-yeong "TaiRong" Kim to form MiG Frost at the time.


How did you originally end up joining the Florida Mayhem?

I was recommended by Sayaplayer when he joined Mayhem.


What were your day to day responsibilities as Assistant Coach?

Helping out the Head Coach Vytis "Mineral" Lasaitis with whatever he needed. I worked closest with Mineral at the start of my time with Florida Mayhem.


When Mineral had to take a leave of absence, what did the organization tell the players?

At that time, Mineral was not in good condition. I think anyone would have done the same, so he wasn't at fault.


How were you able to do your job, as well as a Head Coach job, with no support staff? Did that affect your ability to perform?

At first I tried my best on my own, but towards the end, I too started to burn out.

You didn’t have an interpreter until middle of stage 3. How did you try and get your ideas across prior to the Mayhem hiring someone to translate?

I'm not too terrible at English and I prepared powerpoint for visual aid. Sebastian "Zebbosai" Olsson was always next to me helping, and I am still very thankful to him for that.


Were the players more receptive once you had a translator?

My messages were relayed with more ease, but had the translator come any sooner, things would have only changed for the better by even more time.


Mineral eventually returned. Did your role change after that once again?

Yeah, Mineral worked harder than anyone when he came back. The problem was that I was completely burned out by the time he was well enough to return.


What do you think you could have done better on the Florida Mayhem?

I should have been warmer to the players on Mayhem. I should not have shown my work-induced stress. I was lacking, and I acknowledge that.


In hindsight, are there ways the organization could have helped you succeed given the circumstances?

I'm sure there are many things in the past that could be untangled, but instead of thinking about receiving a helping hand, I believe the biggest problem was myself and would like to right my wrongs.

What are your plans for the future?

I normally don't live my life with a plan, so a new challenge? Or maybe an office job? I'm keeping my mind open.


Is there anything you’d like to say to your former players on the Mayhem?

I would like to say that if I hurt you in any way because of my shortcomings, I truly apologize. For me, I still like all of you even if you might not like me.  I really wanted to help you guys as much as possible.  Please know that, I too was also going through a hard time with you all. I wish you all growth and success. Seriously.