Fenix, the legendary Dragoon, is confirmed as the newest Hero of the Storm. 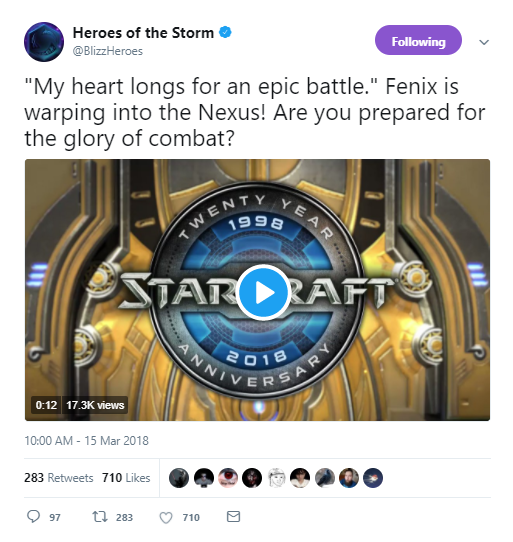 In a tweet, today Blizzard unveiled the newest Starcraft hero as Fenix, the much-anticipated Dragoon from the original Starcraft campaign. Fenix was a famed and feared Templar, known for heroic feats in battle. However, after the Zerg killed in battle, his body was recovered and he now lives inside a Dragoon exo-skeleton, like many other fallen Protoss warriors.

The cold robotic shell of a Dragoon means Fenix no longer rely on his natural strength and templar ability. Instead, Dragoons excel at ranged combat, firing burning balls of blue energy from a distance. Dragoons are also particularly large but mobile units thanks to their quadrupedal design. No details on how Fenix will play in Heroes of the Storm has been released yet, so let's just hope Blizzard wasn't inspired by the original Dragoon unit pathing during their design. 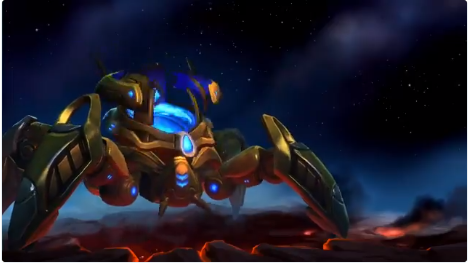 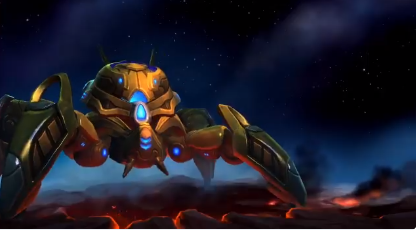 Dragoons are shielded units that deal lots of damage in Starcraft, so perhaps Fenix's Heroes of the Storm debut will play similar to Rexxar as a ranged tank. The specialist category may also fit Fenix, as his fighting style is, to say the least, unconventional.

More details on the new heroes will be posted as they come.