aKm: "We don't want to read hate messages every day, we are human beings"

After Dallas Fuel's disappointing 0-4 loss against Boston Uprising, press interviews with their players were delayed for a noticeable amount of time. The rumor was that Fuel was having a serious post-game discussion and nothing, especially a pesky journalist would interrupt it.

When I finally got the chance to sit down with Dylan "aKm" Bignet, he was courteous and professional as usual, although admittedly he looked quite weary. We didn't shake hands (he warned me he was likely becoming sick), and I was glad our interview room featured a big comfortable couch. No one likes to talk about a 0-4 loss and, in light of the xQc drama Fuel has been embroiled in, the least I could do was give aKm something comfortable to sit on.

Let's get right into it -- I want to hear your opinion on the most popular community concerns right now regarding Dallas Fuel. A lot of people are asking questions, especially as to why Rascal didn't play Genji today. What is your perspective on this? What happened this match?

First of all, people need to realize that what happens in the game is not a direct reflection of decisions happening outside the game. Obviously, a lot of problems have been happening lately in real life, but every in game decision we make has sense behind it. People won't know it and they will never know it, but they make sense. That is always how it is going to be.


Are you saying that, right now as a team, it's much more important to solve what's happening outside the game? That you need to recuperate in that sense?

Well, in my opinion, to win you need to have a good mindset and a good attitude. You need trust your teammates and everyone needs to trust each other. If that is not the case then it is obviously harder than to transition into teamwork inside the game.

"they are calling themselves fans, but fans don't trash talk their team or sh*t all over their team."

You have spoken before about the faith you have in this group of players and how that is one of the reasons you wanted to be on Dallas Fuel. How do you think that faith in your team can manifest itself in a comeback?

I still have the same faith, but to be able to go to the very top like I think we can, it is going to take a lot of hard work and sacrifices from each player. If everyone is willing to do those compromises, we will be able to climb to the top.


Can you dispell some of the fan theories and explanations going around that are trying to identify the problem? Do you think your strategies in the game aren't sound, or are they just not being executed properly?

I think the strategies in game are really good, we have good strategies. The thing is, we don't execute them very well. We lack experiences in our roles. Taimou doesn't know how to play Winston really well yet and, me on Genji, I'm not really experienced with him as much as I need to be right now.

Editors note: aKm used the phrase "weak links" to describe individual aspects of the teams' gameplay, not individual players on the team.

"Lots of fans have been speculating on pretty much every aspect of the team even when they have no idea -- no clue -- what is really happening."

Have you been in this situation before as a player? If so, how did you come back from it?

I actually had this same experience when I was in NA contenders season 1. We were losing every game to every one. But we just never gave up-- we kept going, we kept trying hard and then, we tried even harder. At some point, we just started winning games again, scrims again and winning matches.

Unfortunately, it was too late and we didn't make it to playoffs, but it showed in the long term, it's always best to not give up and keep trying as hard as you can. To improve for the future and everything else. 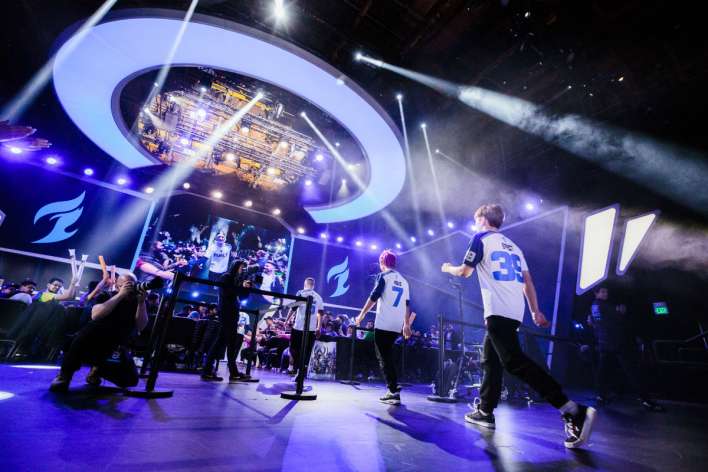 So what happens if you can't gather that momentum and you don't get that first win? When your not able to snowball like that. Is there anything you have prepared for that scenario?

You need to have the right mindset and attitude going into the match. Everyone is working on it. We are trying to teach people to raise their confidence back up because everyone's confidence, even mine, is pretty low right now. We are trying to fix that, but it is going to take time. We are going to turn things around.


I'm aware most of the team tries to avoid social media -- good for you. That being said, a lot of people are very eager to hear what you have to say. What is the last thought you want to leave with anyone having questions about Dallas Fuel. To the fans going "what is happening to my favorite team?"

Lots of fans have been speculating on pretty much every aspect of the team even when they have no idea -- no clue -- what is really happening. I don't really like when people do that: they are calling themselves fans, but fans don't trash talk their team or sh*t all over their team.

Like, to be able to come back up, we need people supporting us. We don't want to read hate messages on Twitter every day or that kind of thing. We are human beings: who wants to experience that? Imagine dealing with that just because someone wanted to have fun or because their favorite team won or lost?

Fans need to realize for a team to perform, they need to feel encouraged and feel that people are behind them in order support them no matter what, not the opposite. Recently, it's been pretty 50/50. Lots of people have been encouraging us a lot, but a lot of others are sh*t talking us and making us feel even more down than we already are right now. They are making our confidence feel so bad.

I just want to ask our fans to keep cheering on us, don't give up on us-- we are going to turn things around eventually. Don't forget this is just a game. We are human beings too and you can't just treat people this way. 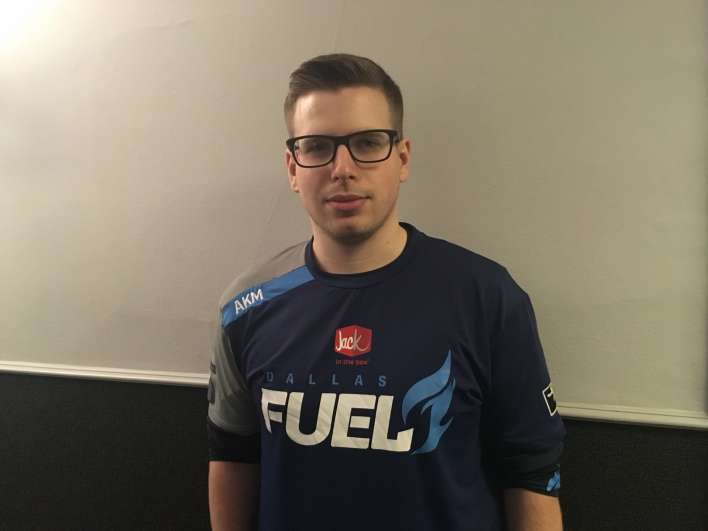 All photos inside the Blizzard Arena stadium taken by Robert Paul for Blizzard Entertainment and subsequently released by Blizzard for publication. All the not amazing photos were taken by the author.