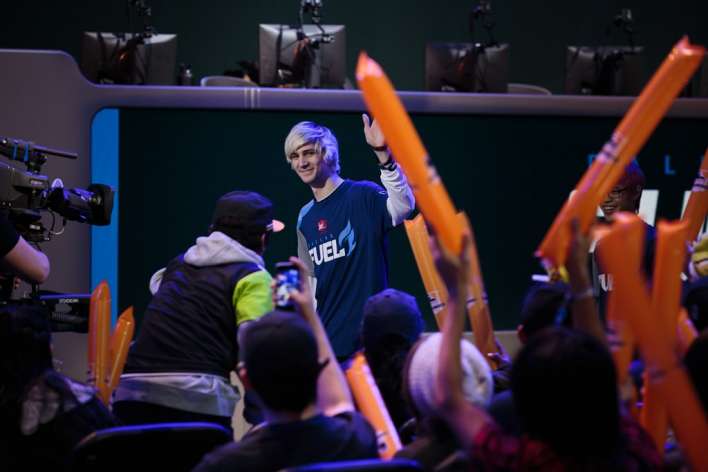 The following was provided by Dallas Fuel for immediate publication.

According to sources, xQc was not warned about this announcement and, at the time of its release, was streaming. This is, not to say that xQc wasn't aware of his departure, but was likely unaware of when it would be revealed to the public:

The announcement can be found in full, below.

The Dallas Fuel and tank player Félix "xQc" Lengyel announced they have mutually agreed to part ways. Lengyel, known as one of the best Winston players in the world, had appeared in six Overwatch League matches for the Dallas Fuel this season. His original contract with the team was set to expire at the end of the inaugural Overwatch League season.

“There are few players out there who have achieved as much success in as short a time as Félix has in competitive Overwatch. Ultimately, it was in the best interest of our organization and Félix to part ways before the expiration of his contract,” said Mike Rufail, owner of the Dallas Fuel. “No one wants to see Félix succeed more than we do, and we believe he has a bright future ahead of him. I want to thank him for his time and the passion he brought to the Dallas Fuel.”

“Our focus is to field a roster with players that are available to help the Dallas Fuel succeed now and in the future. Releasing Félix today allows us the flexibility to make additional signings during the league transfer window and allows Félix to pursue other opportunities this season and on stream.”

Inven Global contributor, Amelia Mary-Justice, wrote a detailed explanation as to why the Overwatch League and xQc were becoming a growing problem. In the column, she outlines the story of xQc's mounting inability (or unwillingness) to abide with OWL code of conduct rules and, as a result, was placing incredible pressure on the league's ability to discipline fairly. 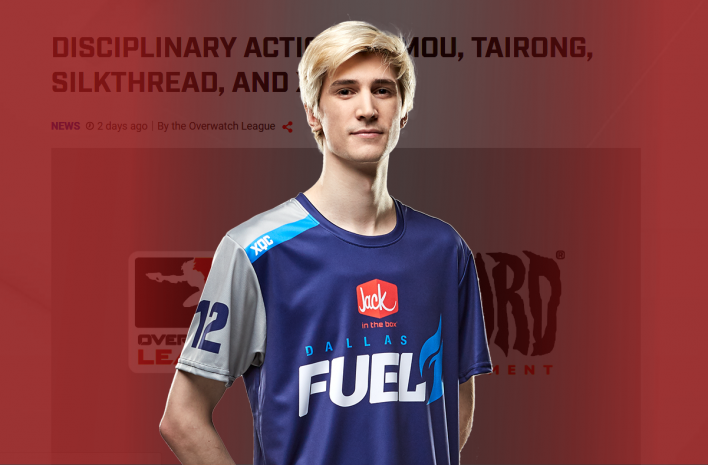 The OWL's "losing battle" with xQc ended abruptly today, as he officially becomes the first player to leave a team without current plans of joining a new one.

However, this writer has a fair bit of doubt as to whether or not this was truly a mutual decision. If xQc lives true to his reputation, we will likely be hearing further details on his departure, regardless of whether it reflects positively on the league.

As the leader in English-based worldwide Esports media coverage, Inven Global has announced it's first IGEC-ESPORTS DEEP DIVE! This conference gives the most influential Esports figures a space to share their working knowledge of the industry with fans and those eager to learn.

Interested? It's all happening May 1st at the  University of California - Irvine.