[REVIEW] Into The Breach -- where tactics and roguelike gameplay perfectly harmonize 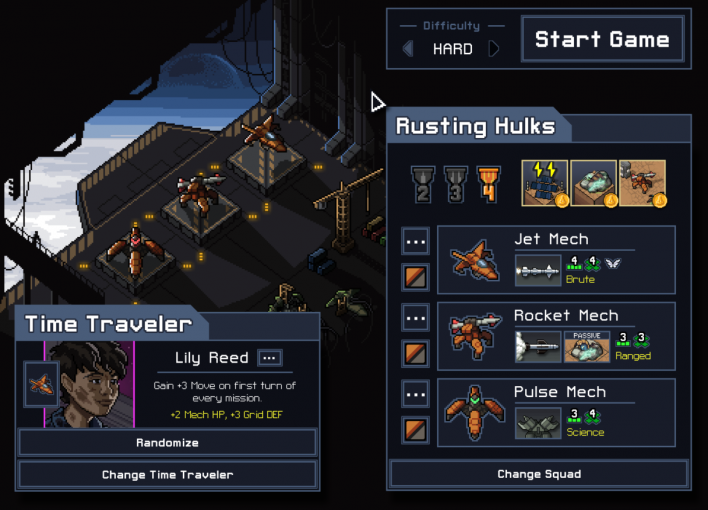 To everyone but me, the above screenshot is just a still from a screen from Subset Games newest title, Into The Breach.  At a glance, you see Gunmetal mechs, lo-fi graphics, and various stats for nerds to min-max -- standard tactics game, right?

Not quite. To me, this screen represents a grueling 4-hour experience that tested every fiber of my tactical being.  It represents countless close calls and victories that, at many times, seemed impossibly out of reach. To me, Lily Reed isn't just a playable pilot, she is my ace Jet Mech assassin that, miraculously, survived the entirety of my playthrough on the games hardest available difficulty.

This screenshot was hard earned and that's something I've come to value with regards to indie games. Many of them are fun, but they often lack depth that makes me want to play more. Into The Breach doesn't have this problem.

I've played a lot of tactics games and they've never really made me feel nervous about victory. There was always some fundamental advantage I had over AI tactics that made winning feel expected, not cherished.  Whether its AI that refuses to kill off low HP units, or enemy units that love to clump up when I'm about to use an AoE ability, the fun of most tactics games is figuring out how to outsmart the enemy while power leveling your pathetically weak healers.

But Into The Breach, using an apocalyptic setting and savage alien enemy design, turns dumb AI into one of the games most thematic and enjoyable features. You play as a time-traveling pilot that, per the lore, has fought the same insectoid aliens in countless battles through different parallel timelines. Each attempt, you experience defeat on a catastrophic scale. As all hope is lost, a breach in time is opened, and the time travelers go back to the very first battle in a losing war. The heroes start back to square one -- only this time smarter.

This set up cleverly turns the familiar tropes of roguelike tactics game into something that actively immerses the player deeper into the game's world.  When the AI acts stupid, it doesn't ruin the experience -- it reminds me that I'm a time traveling veteran fighting hordes of brutish aliens out to destroy everything. When the AI makes a mistake, players count their blessings and capitalize as much as possible — the stakes are so stacked against you it only seems fair you have the ability to travel through time, undo moves, and reset entire turns. 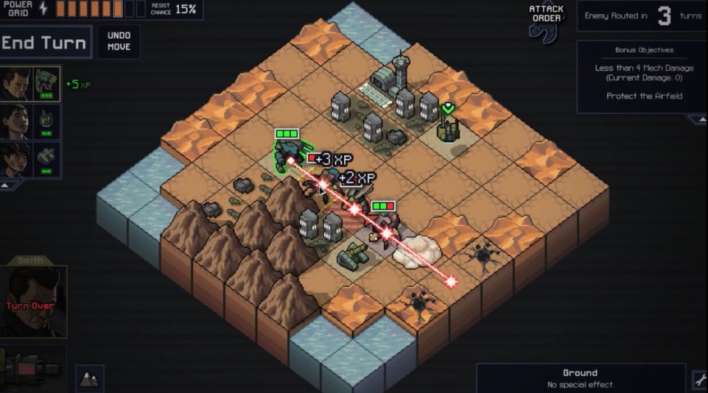 Gameplay revolves around carefully tripping up the Vek (the insectoid alien army) and using the gradual advantage of your experienced pilots to, somehow, defeat waves and waves of enemies using only three mech units. Every move of every turn needs to be carefully considered, nothing is given for free and the slightest mistake can snowball into total defeat.

Perma-death and game overs are frequent reminders of Into the Breach's roguelike roots, but the sacred "tough-but-fair" balance leaves you hungry for another shot. I rarely felt robbed or cheated, save for the occasional battle that seemed absolutely impossible at first attempt. Ultimately, these obstacles were overcome, but only after I learned the games most important lesson.

One of the games hardest achievements is playing through an island "perfectly". This means securing every objective without fail, while still completing the game.  The reason this is so difficult is that the game routinely asks you to, proverbially, juggle 4 different balls while walking a tightrope.

The primary goal of Into The Breach is protecting civilians and your power grid (effectively player HP that). However, the games randomly generated mission objectives asks you to also satisfy any number of mid-battle conditions. Perhaps you need to escort or fragile unit, or kill X number of Vek, or even NOT kill certain Vek -- the random nature of these objectives weave a complex web of priorities that must all be maintained while simply trying to survive. 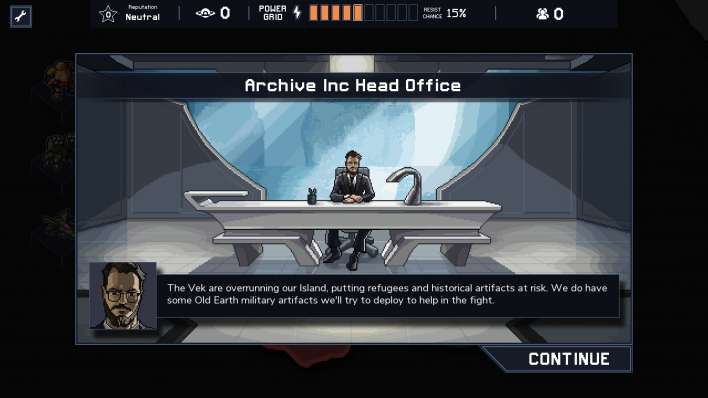 You can't ignore these bonus objectives for long, as they are the primary method of upgrading your mechs and restoring lost power grids. New players can find this daunting at first, but, much like the time travelers in-game, repeated attempts will give you the experience you need to make your first true victory a memorable one.

When things fall into place and all of your mechs are operating as a team, it truly is a sight to behold. There is something infinitely satisfying about turning the Veks attacks against them or perfectly lining up a series of maneuvers that route the enemy while also protecting every civilian structure on the map. Visually, Into The Breach operates on a very small scale, but the strategic depth on display is huge. 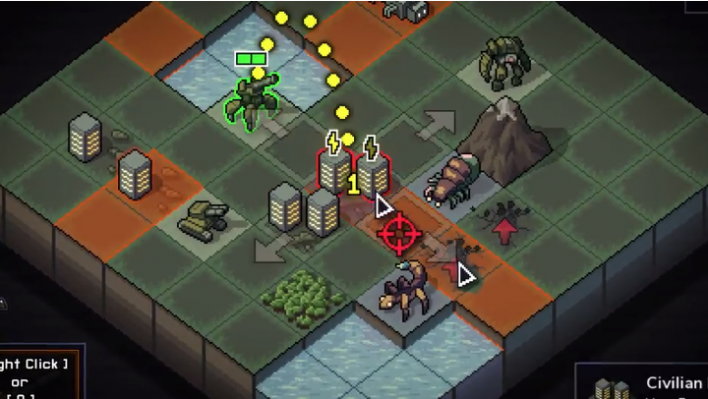 By the time I finished a 4 island playthrough on Hard using the Rusted Hulks squad, I felt like an absolute expert in the type of warfare this particular set of Mechs specialized in. I knew everything there was to know about how my Jet Mech's high mobility synergized with my Rocket Mech's siege damage. I felt an honest sense of discovery trying to figure out why  the Pulse Mech even existed, and the payoff when it "clicked" was fun and rewarding.

I have seven more squads of three different mechs I still need to beat the game with and, when I do, it will be a completely different experience then when I waged war with my trusty Rusted Hulks. These squads aren't minor variations of the same unit either --  each of them boasts wildly different abilities and, some encounters I previously found easy, will be the most challenging yet.

Each can be equipped with over a dozen of different pilots you can unlock, and each pilot has different abilities. 24 different mechs and provide countless different combinations of squads to explore and each are trying to achieve the same mission:

Enter the Breach, survive the Breach, rinse, repeat. If you've ever wanted a seriously challenging tactics game that you won't be able to stop playing, look no further. 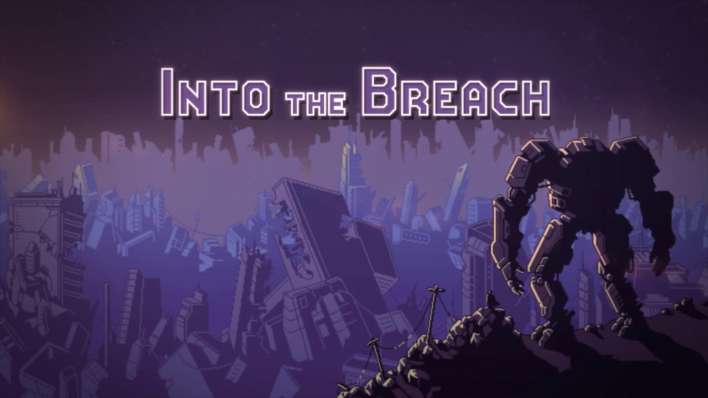