The return of Dr.Disrespect is joyous for some but problematic for others. 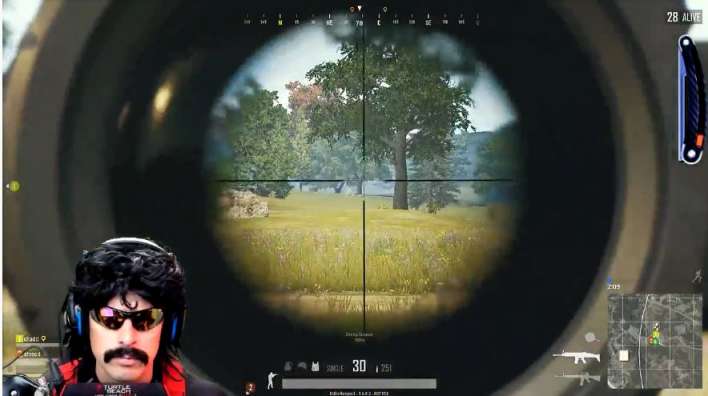 ● Dr. Disrespect infamously admitted to being unfaithful to his wife, live on stream, during a broadcast on December 14th, 2017. He then announced a break period stating he would "taking some time off to focus on my family".

● Today, Dr. Disrespect returned at 2:15 p.m. ET and the eventual influx of viewers shut down Twitch.tv servers for a full 10 minutes. He peaked at a little under 390,000 concurrent viewers.

● While his fans rejoice, many Twitch streamers and vocal community members are unsettled with how the scandal has, seemingly, boosted Dr. Disrespects fame and success on the gaming platform.

Today, the most popular Twitch streamer of 2017 returned after nearly two months of absence. Last December's scandal may have temporarily rocked Dr.Disrespect's fan base and public image, but his popularity and financial success as a streamer are, unquestionably, back in working order.

To many, this is a joyous day in which their favorite gaming personality, previously buried by shame, guilt, and lost sponsorships, has risen from the muck to continue bringing his signature hyper-energized content. It is a day that celebrates the power of forgiveness and how people aren't defined by their mistakes, but by their actions.

And today's return stream was all about positive actions. Eventually, Dr. Disrespect indirectly addressed the scandal and how his outlook on life had changed:

"I felt like 2018 needed a new fresh start. I needed to be reminded about what life is really about. Anything and whatever we do — be a champion. Know that you’re a champion. I have, like, a five-page essay that I wrote that really outlines it, but I didn’t memorize it.”

But, to many others, including influential gaming figures, the financial boon Dr. Disrepect is experiencing in light of his return is an ugly point of frustration. The overwhelming success of his return is a reminder of the internet's short memory and living proof that any publicity, even the type about a man in a position of power committing adultery, is good publicity. 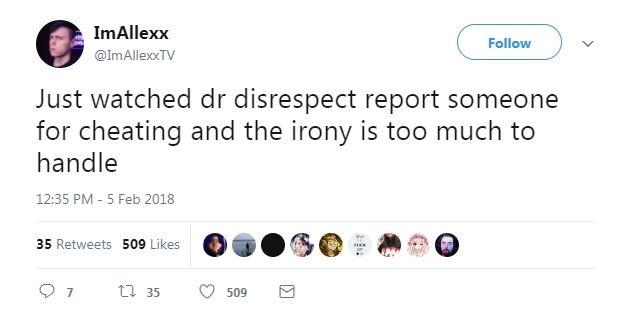 This difference of opinion represents a much broader problem that is seen across all mediums of entertainment.

Individuals are responsible for whether or not they are comfortable sacrificing morality for entertainment, but the most recent social climate has propelled this internal conflict to the public sphere, often raising questions there are no clear answers to.

For example, now that Hollywood's #MeToo phenomenon has ousted actors and producers as sexual predators, is it morally ok to still enjoy their work? Can someone still enjoy House of Cards while also acknowledging Kevin Spacey is a rapist?

Take, for example, Logan Paul. The YouTuber most known for showing an actual corpse to his millions of viewers that are predominantly children. Thanks to the controversy, he is now more popular than ever. Is it YouTube's responsibility to promote even a semblance of decency, or is their continued support of Logan Paul the result of giving the people what they want? 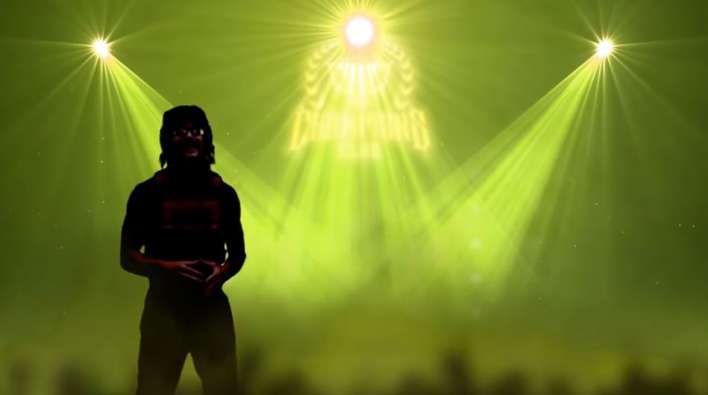 In the case of Dr.Disrespect, the question is more personal. A live streamers interaction with their fans is far less removed from traditional modes of entertainment, and the Doc interacts with real people every day on his terms. What then, are the tens of thousands of young men watching taking away from Dr.Disrespects redemption story?

What moral standard are we to expect from someone who, in all reality, is just a really popular gamer? Many would argue that Twitch streams are reflections of the person streaming and that, unless specified as otherwise, entertainment is the primary goal. If you can't be entertained by the Doc because of your morality, you can always watch someone else.

In that case, why be upset about Dr.Disrespects return success?  After all, you can't force someone to share the same moral beliefs and, even if you could, the absurd, tongue-in-cheek setting of Dr.Disrespects live stream is hardly the place to do it.

The "just watch another stream" argument is a popular one, but it nimbly avoids the reality that Dr. Disrespect won streamer of the year at the 2017 Esports Industry awards in addition to his awards at the Golden Joysticks, and The Game Awards. So let's not kid our selves: Dr.Disrespect is representing, quite literally, the entire streaming and gaming industry. It matters whether or not he is successful after publically admitting to adultery


What are we cheering for?

Whether you like it or not, Dr.Disrespect is back and a whole lot of generous people are willing to forgive him. In many ways, it does represent how little the gaming public cares about personal scandals or moral failings.  Many have the right to feel distressed about how little Dr.Disrespects past transgressions seem to matters when it comes to his success on the largest streaming platform in the world. 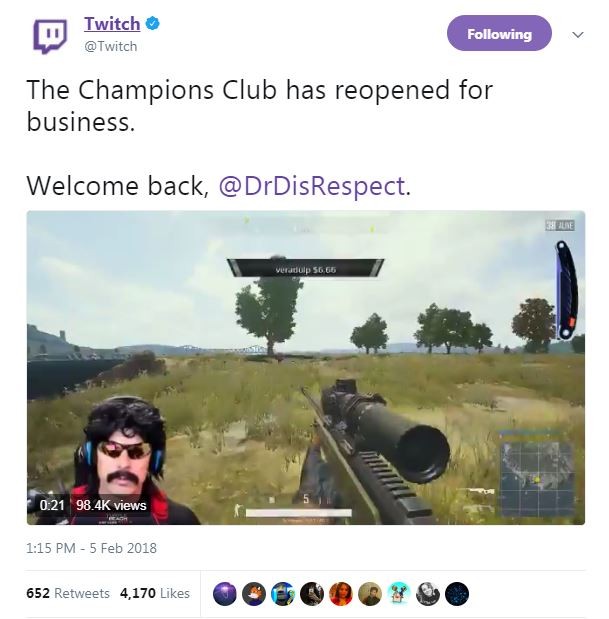 But then again, perhaps the majority of gamers re-embrace of Dr.Disrespect doesn't actually represent an acceptance of infidelity or indirect support towards disrespecting women. Perhaps, it is just as likely,  a whole lot of gamers are just thrilled to have their favorite form of entertainment back.