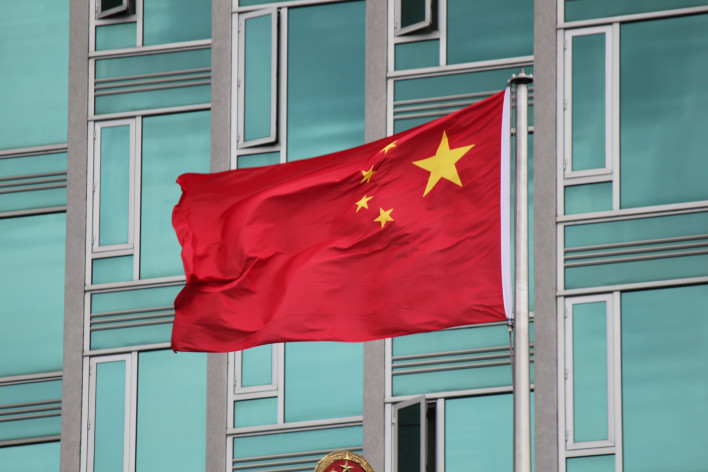 The battle for control of the streaming ecosystem goes on in the West, but when it comes to China, the government is very much in control of the situation, as the latest report from Niko Partners demonstrates. A notice, issued by the Chinese National Radio and Television Administration on April 12, 2022, states that you cannot stream video games without a government license (ISBN) now.

The edict actually includes six new decrees, passed down to the citizens by the aforementioned body, and aimed at cracking down on what the Chinese government sees as the harmful effect of streaming games. Top of the list, and perhaps the most Orwellian of all, is the following, which limits the titles that can be streamed even when creators have their license.

“It is strictly forbidden for any media platform to publish content for online games that are not approved: including game live streaming platforms, short video platforms, TV series, variety shows etc. It’s illegal to livestream it or record it, then post it.” We’ll get to what is approved later, as that isn’t as clear as the rules would suggest, but this is a far cry from Twitch’s reactive way of dealing with new content.

The next couple of rules are roughly similar:

This includes advice like “platforms should guide streamers to have more civilized manners, have rational expressions, and to spend rationally to create a healthy online environment, abandon vulgar language and other undesirable things like money worshipping and fan circles”.

Things get a bit more serious from then on, with the rules stating that no streamer is allowed to give an online platform to anyone who breaks the law. Again, the language used does have a hint of 1984 about it, with the body text stating that “online platforms must heavily regulate and control the selection of guests and streamers, insist on political correctness, good morality…”. It also speaks to creators and asks them to “eliminate those with incorrect political position”.

It is also interesting at this stage that Chinese laws state they are seeking to promote good morality, when some of the recent steaming rules look very much like they come from a place of intolerance. Conservative parts of the ruling party recently asked streamers to cut out “effeminate behaviour” out of fear it would negatively impact society, suggesting the rules are designed to create a specific vision of good morality.

The final two rules are more aimed at youth protection — as it is understood in China, at least — with “Urge online live broadcast platforms to implement youth protections for minors: platforms need to carry out anti-addiction mechanisms by ensuring that ‘youth mode’ has practical effects” listed as the fifth rule. This is designed to work in tandem with the rules related to minors and their game time, which we have reported on previously.

The last new rule states that “Live game broadcast information should be submitted to the radio and TV administration department. Online media platforms (including for domestic and overseas individuals or organizational accounts) broadcasting overseas game content or competitions should get approval before the activities can be carried out”, meaning streamers will be regulated in the same way television is.

As Niko Partners pointed out, many of these rules have been around for a while, but not enforced. Recent streaming hit Elden Ring was successful in China without having an ISBN, although other titles like GTA5 remain banned. Niko Partners also note that “Stronger enforcement of existing policies and a crackdown on loopholes within China’s games industry has been underway in recent months, and this announcement by the NRTA aims to enforce compliance with prior regulations”, meaning creators in that part of the world may soon find stricter compliance is required if they wish to stay live in China.