On Oct. 12, the #2 LCK seed Gen.G defeated the #4 LPL seed LNG Esports on day 1 of the 2021 LoL World Championships. It was LCK's third win on the day, a hot streak that T1 soon after converted to a perfect T1 after beating DetonatioN FocusMe.

“Because foreign teams have a different playstyle from that of LCK teams, we made sure that we formed our game plan around that fact,” Gen.G's mid laner Gwak “Bdd” Bo-seong said in a post-game interview with LCK's Park Jeesun. Bdd himself put on a 2/0/2 performance on Zoe, gapping Xie "icon" Tian-Yu's 0/3/0 Sylas in what was a one-sided victory for Gen.G.

READ MORE
The best of Worlds 2021 (so far): Six award winners from the Worlds Play-in stage

The mid lane difference between the different regions has been a point of conversation for some time now. "I believe that LCK’s mid lane talent pool at Worlds this year is the strongest. All four players have been playing for a long time, and I believe we have what it takes to proudly represent the LCK," Lee "Faker" Sang-hyeok said in September after T1 locked the Worlds 2021 seed. Responding to that notion, Icon himself told Inven Global that he believes the power dynamic is reversed:

"Generally, I really feel LPL mid laners are stronger than LCK’s, based on my own experience in solo queue and all the scrims, because I have played against the other region's mid lane players as well," icon said. 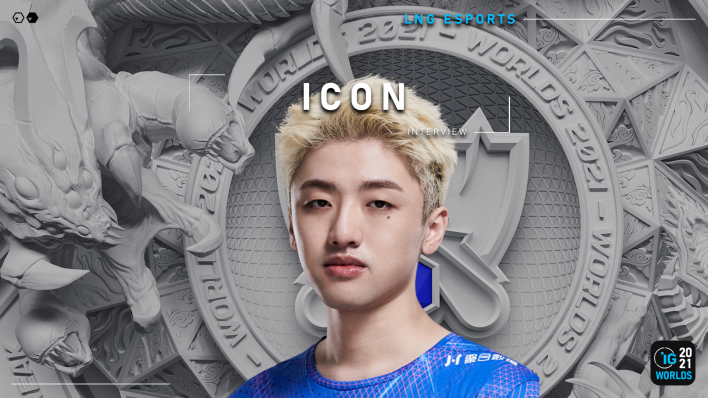 Following up on icon's thoughts, Park Jeesun polled Bdd for his opinion. While admitting there are good qualities in LPL mid laners, Gen.G's star still gave to edge to his own region.

Known for being a player with a long tenure, who is still chasing his first international championship, Bdd also vowed to fans to "not lose in a weird way this time around and actually win". Gen.G are off to a strong start, but Group D is wide open between them, MAD Lions, Team Liquid, and LNG Esports.