4Conner quits Twitch after leak of racist and sexist messages

The problematic messages date back as far as 2017 and were posted as recently as June of 2020.

The screenshots included here only represent a handful of the 36 screenshots contained in the leak.

The following screenshots contain content that some people may find upsetting. 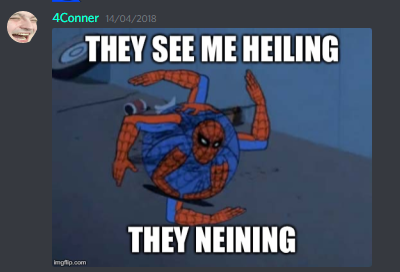 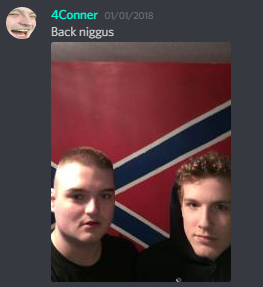 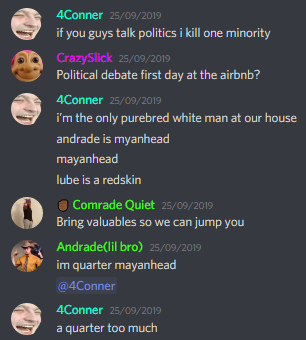 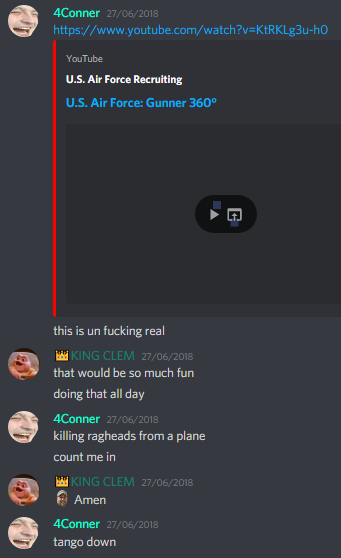 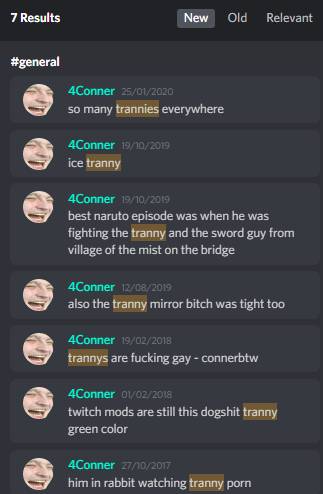 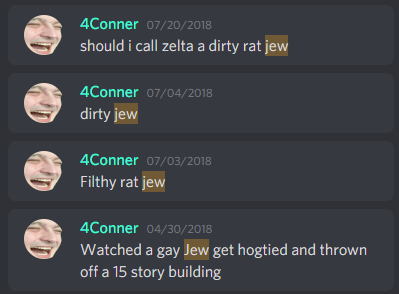 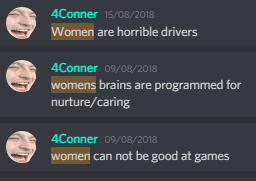 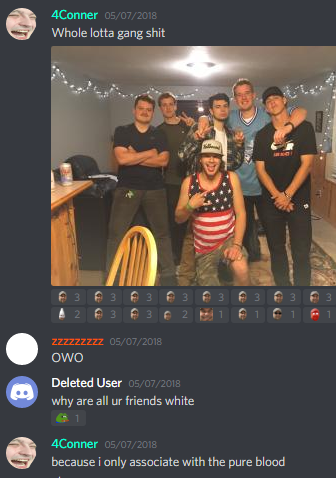 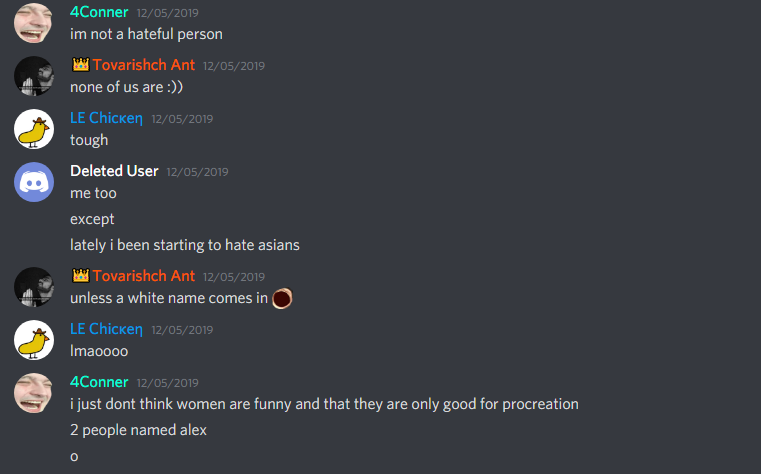 4Conner took to Twitch on Saturday to apologize for his memes and messages.

The streamer claimed that he left the Discord in which the racist messages were sent a while ago and called the group "too edgy".  4Conner concluded his apology stream by announcing that he will be leaving Twitch. He also deactivated his Twitter account, functionally leaving social media.