Each year, the best professional LoL teams from all around the world gather to compete against one another to prove that they’re the best. 2020 marks Worlds' 10th year anniversary and 22 teams will hail from 11 regions: Korea, China, Europe, North America, Southeast Asia, Brazil, CIS, Japan, Latin America, Oceania, and Turkey. Each ticket to Worlds is given to teams based on the teams’ performance in their respective regions.

How has team seeding changed for Worlds 2020?

For the first time in Worlds history, China (LPL) and Europe (LEC) were given four seeds, based on their Worlds performances in recent years. Additionally, the teams from Vietnam (VCS) are unable to participate at this year’s Worlds due to the government travel restrictions imposed by the Vietnamese government.

As such, all of Korea (LCK)’s three teams were directly seeded into the group stages, due to their dominant international history. Therefore, the seeds for Worlds 2020 are, as follows:

“To create a more equitable structure, the first-place prize will be reduced and allocated to the other finishers to better distribute the Worlds prize pool to the remaining competitors, who do not benefit from the sale of the Worlds skins.”

The play-in stage will be held Sept. 25-30. 10 teams will be divided into two groups of five and compete in a single round-robin cycle. The first-place teams of each group will advance to the group stages, while the last-place team will be eliminated from the tournament. The 3rd and 4th place team of each group will play in a best-of-5 series, with the winners facing off against the other group’s 2nd place team in a best-of-5, where the winners will then advance to the group stages. 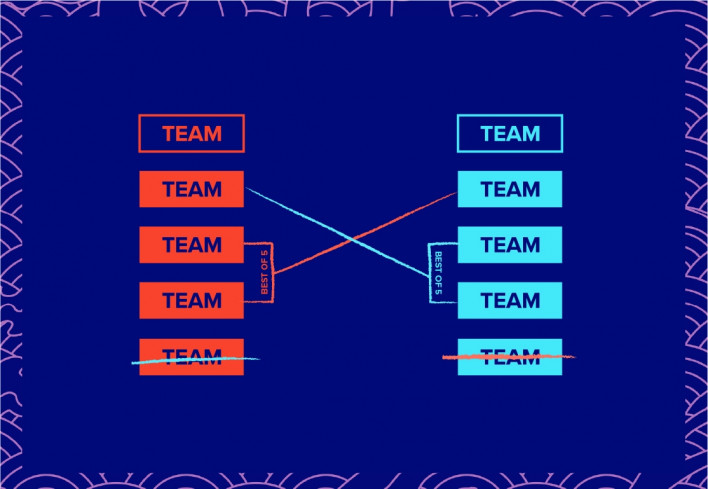 The group stage will take place from Oct. 3-6 and Oct. 8-11 in a double round-robin format. It consists of the 12 teams that were directly seeded into the group stages and the four teams that qualified via play-in stages. The 16 teams will then be divided into four groups, and the top 2 teams from each group will then advance to the playoff quarterfinals.

The teams will be competing in a best-of-5, single elimination bracket.

When is the Worlds 2020 group stage draw happening?

All images via: Riot Games