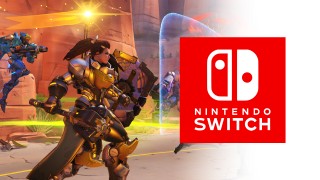 Overwatch is coming to Nintendo Switch,  according to retails leaks and Kotaku sources.

Last month, an official Overwatch themed Nintendo Switch case was listed on Amazon, with the description being "Officially licensed by Nintendo and Blizzard Entertainment", raising fan expectations on finally getting the shooter on Nintendo's newest console. 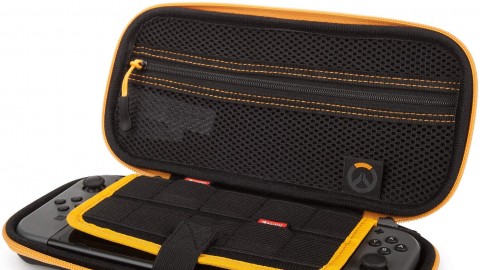 Today, a European retail store leaked points to the game port's release date as October 18 (or October 15 in NA). The post reads:

"This retail listing leaked a week ago detailing the release dates of various upcoming games including unannounced ones such as the new Plants vs. Zombies game and of course, Overwatch for Nintendo Switch. What's interesting is that EA just a few hours ago confirmed that the new PvZ releases on October 18 (in Japan at least, the game hasn't been formally unveiled yet over here though it will be in a few hours and is definitely launching WW on the same date too), lining up with the retail listing leak posted below. If it got the release date for the new PvZ down, it isn't a stretch to assume the Overwatch for Switch release date is legit too. It's a Friday as well, seems like the perfect time to launch." 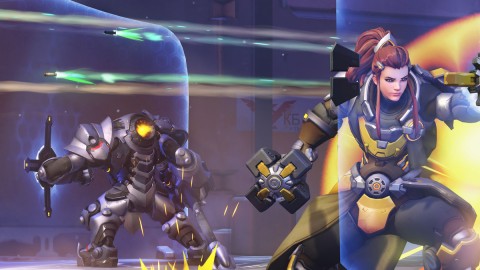 Launched in May of 2016 for PC, PS4 and Xbox One, Overwatch has become a staple in the esports scene. Don't miss our weekly coverage of the Overwatch League here on Inven Global. 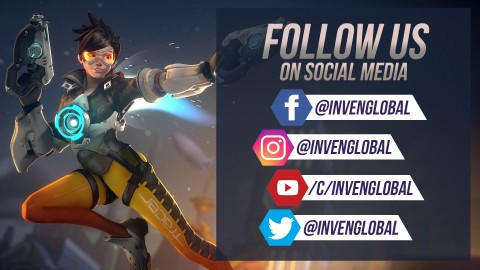