[All-Star 2019] Tyler1 shares which games he played growing up, and how League has influenced his life 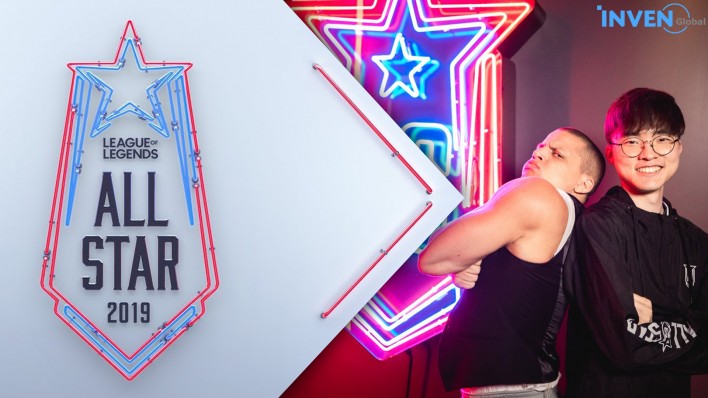 The All-Star event, a celebration to round off the competitive League of Legends year, is in full swing. Pros and personalities have gathered in Las Vegas to show each other who's best in various game modes, but mostly to entertain the audience. We caught up with streamer extraordinaire, Tyler "Tyler1" Steinkamp at the event and talked about the games he played growing up, and how League of Legends influenced his life.

Transcript of the interview:

I’m here with Tyler1 at the All-Star event. You just got crushed by EU, how did that feel Tyler?

Alright, relax on the “crushing”. They crushed my team, not me. They spent all their bans on me—I mean of course, who wouldn’t, I’m the best player in the world—and they beat up my team. It sucks, but hey what do you do about it?

That’s a very good point. I actually want to dive into that head of yours and ask you a little about what you were like growing up.

Don’t get that question often. Uhm, I mean, I wasn’t as giant as I am now. No seriously, I was actually really small! Really skinny and everything. I was always a genius, always up playing games.

At what age did you start playing games?

Games in general? Like when I was four of five, at my grandma’s. Dude, we had this little Super Nintendo.

I couldn’t walk at four or five months! It’s years! So we started playing then. I guess I always liked games.

What was the first game you ever played? Do you remember that?

What was the first Mario game?

Eh… The one also with Luigi, where you would jump with the turtles…

Yeah really old, something on the Super Nintendo, a Mario game. That’s the first game that I can remember. I also played on the Nintendo 64. BattleTanx, or something like that. And GoldenEye!

Yeah, you know it? I used to play it with my cousin all the time.

Which game brought the competitive side to you?

Now we’re talking about everything before League? Or when I was a kid?

The game that brought the most competitive side in you at first, that made you interested in competing or being competitive.

Ehm, maybe Super Smash Brothers Melee? That’s old, on like, GameCube. A looong time ago. I was a big console gamer, way before PC. After that it was, like, Halo. Then I finally got on PC, and it was Runescape. Don’t know if you know that, but I played it a little bit. Then it was League.

How do you think League has changed your life so far?

I don’t know man. I wanna say it’s fun, because it is. It’s something that takes up a lot of my life, because I’m good at it and to stay good at it you have to play it a lot. Some days I just look back at it, and I’m like: “What would I have been doing if I wasn’t playing League?” I don’t know. What a hard question! You put me on the spot!

Yeah. For the fans. 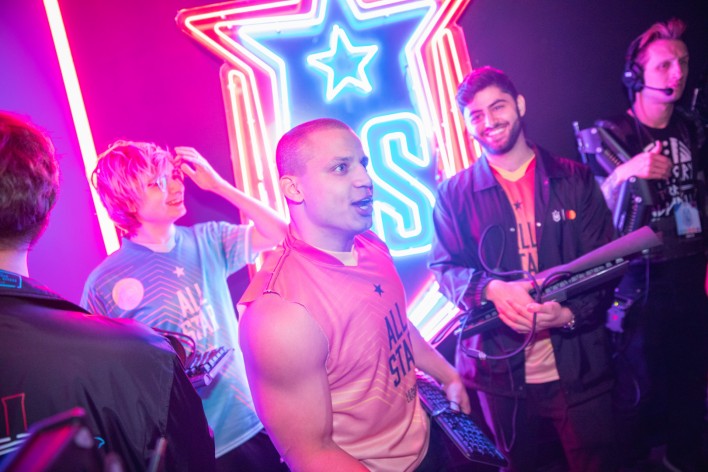 Is there anything that no one knows about you, that you want to tell your fans? That’s actually a hard question.

Ok relax. Your short as sh-... Heck. Camera angle makes it look like you’re as tall as me. Bad camera angle.

[Tyler1 starts flexing for the camera]

Yeah you want to do… yeah.

Yes please do some of your weird noises.

They’re not weird. They [the fans] can relate to it.

Alright thanks Tyler, that was great.