There's plenty of weird lore-bending in every Hearthstone expansion. Jaina has turned into a Dead Knight, Ragnaros turned into a flashy Warcraft version of a Jehovah's Witness when he embraced the light... The list goes on. But some of the latest revealed cards for Hearthstone's next expansion attempt to revive a good old theme: Murlocs that have turned into Paladins.

While multiple archetypes of Paladin have been explored over the years—currently the most viable deck of the class revolves around slamming a tiger in the opponent's face—the Murloc archetype has brought a smile to people's faces ever since Vilefin Inquisitor saw the light of day. In Saviors of Uldum the archetype is revisited with a couple of supporting cards. 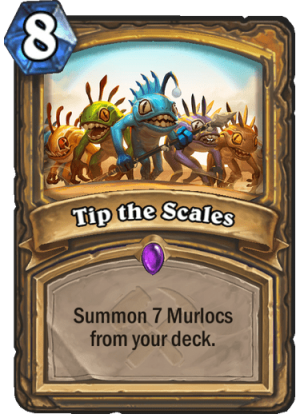 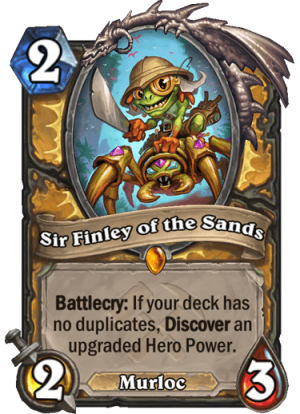 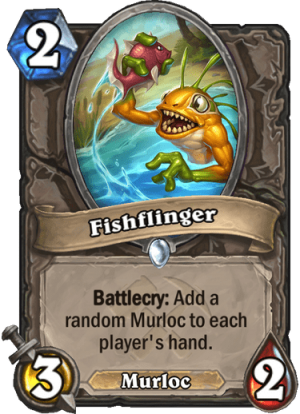 Warlock received two cards that support different archetypes, but seem rather powerful individually. Riftcleaver combines the effect of 2 Mana spell Obliterate (generated by The Lich King), and slaps a 7/5 body on top. EVIL Recuiter fits the Zoolock archetype more, and looks to generate 8/8 worth of stats as soon as turn 4. 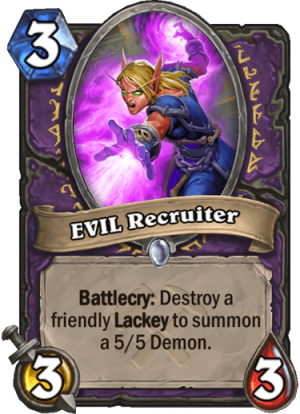 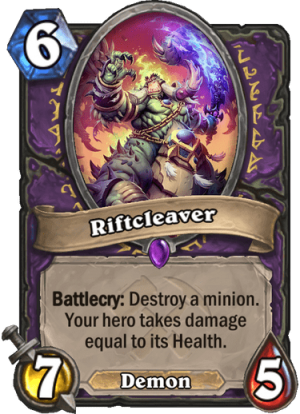 What else has been shown in the past few days, you ask? Well take a look! 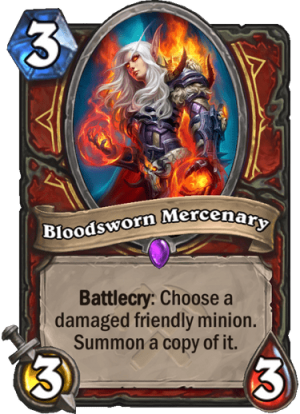 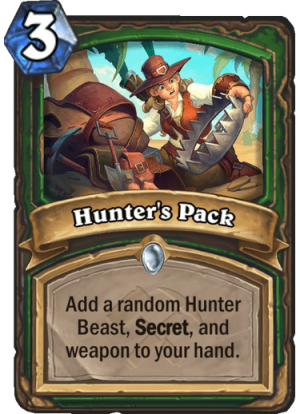 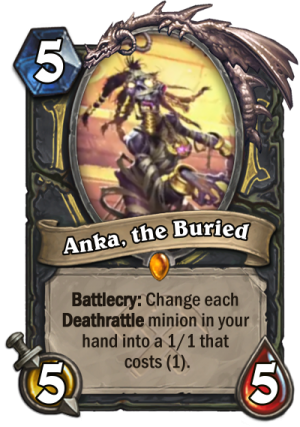 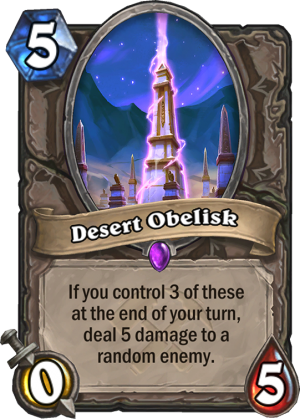 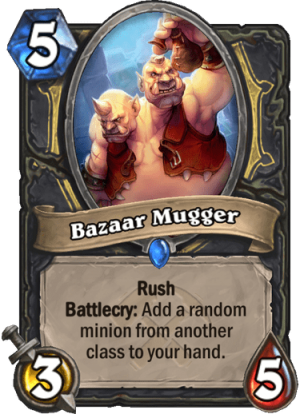 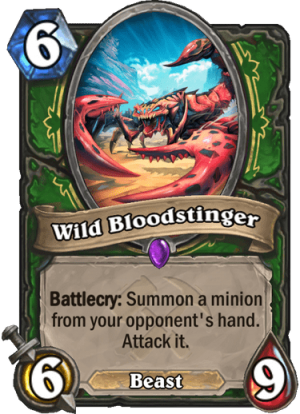