[SOURCES] DIG is spending 1/3 of its budget on Huni, struggling to sign other players 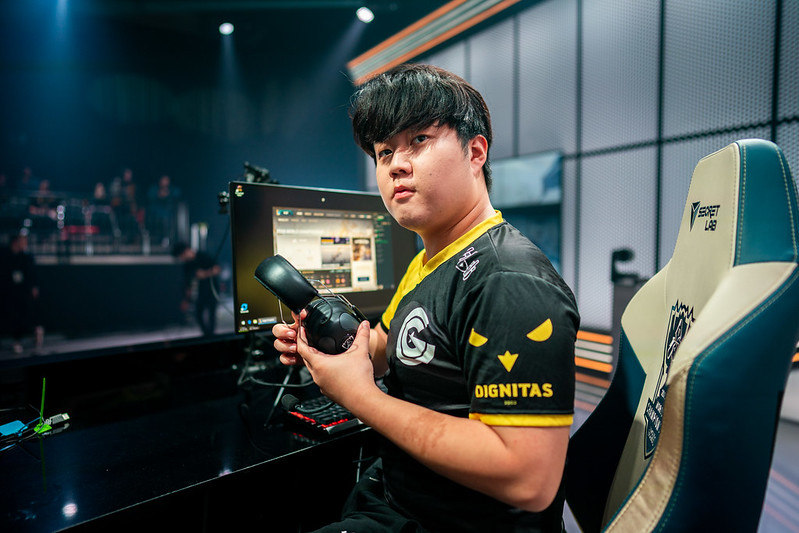 It's been exactly two weeks since Heo "Huni" Seung-hoon re-signed with DIG, and he still has no teammates. Every other player left the team. It's been a week since free agency opened up, with tons of free agents to be signed. And DIG still sits as a one man team.

There is a clear problem.


Huni's salary brings up a LOT of concerns around the league. Since it's been two weeks, here is a reminder of Huni's terms. As reported by ESPN on Nov. 11th, Huni verbally agreed to a contract with Dignitas for $2.3 million in guaranteed money over the course of the next two seasons.

Quite simply, with Huni's salary so high, Dignitas has limited their ability to pay other talent. Multiple sources close to Inven Global have confirmed the ESPN report was correct. Moreso, DIG is spending a larger portion of their budget than anticipated on the star top laner. They've hamstrung their ability to afford anyone else, which isn't surprising when taking into account they still have yet to sign a single other player two weeks later.

Sources have reported the overall budget for player salary is a bit over 3 million, putting Huni right at a 1/3 of DIG's overall salary. However, the $2.3 million for two years was just base pay. This was not in ESPN's report, but Huni had other incentives in the contract as well, meaning his overall pay could increase, increasing his pay to more than 1/3 of the overall budget.

So, quite obviously, DIG does still have roster money, but it is less than necessary to put together a star roster, and it's quite clear that something has gone wrong with whatever their plans were for signings.

They released every other player from the team, and haven't signed anyone new yet. Vulcan, for instance, is an incredibly valuable player. He is someone who made it to Worlds in his debut split and was relatively solid throughout the season. He was bought out shortly after Huni's signing for 1.5 million including a player.

DIG didn't necessarily need that money for player salary - since they still have some budget left - but that type of trade from a team who needs players is clearly opportunistic. Whether or not it was directly out of DIG repairing their budget is entirely speculation, but it's quite possible the trade would not have been worth it if so much of that budget had not been used up.

It's worth to note a trade deal like that goes above coaches, managers, and even a CEO. $1.5 million in a single buyout is an owner decision, and does not necessarily reflect the original plan for roster development.

They're likely to release something soon, but after a roster bounces back from 9th to make Worlds, to then completely blowing up, something went wrong. And with no contracts signed other than Huni's, it's a large issue.

Every team has a budget; no team (in NA at least) can pay every player $1 million per year - not even Liquid.