Scarra has shared some of his thoughts on Teamfight Tactics' issues 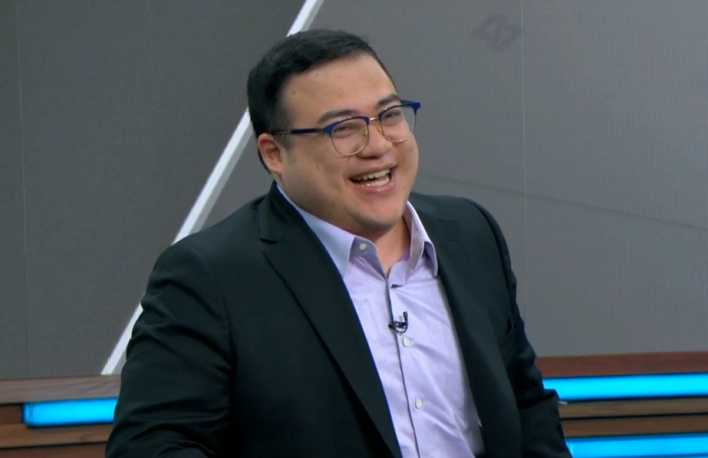 Popular Teamfight Tactics streamer William "Scarra" Li has expressed some of the criticism he has on Riot Games' autobattler. In a video reacting to fellow content creator MagikarpUsedFly's "Everything WRONG with Teamfight Tactics", the former midlaner brings some nuance to the debate. He doesn't disagree with everything, but as one of the most seasoned players in the scene, his experience does shed an interesting light on the case.

On the issue of loss streaks

The first point discussed in the video is, as MagikarpUsedFly states, that going on a loss streak is punished severely in Teamfight Tactics. Like in other autobattler games, Teamfight Tactics provides a compensation (some extra gold to buy units) for those who keep losing. The best players in the genre even lose rounds on purpose to absue this mechanic.

He continues to explain what exactly it is that makes climbing out of a loss streak so difficult: "If you're coming back from a loss streak and you have to work around a lot of compositions, you're pivoting trying to find one that's open but also one that the game gives you..." There are simply too many options. And if the top level players struggle with this, let alone what casual players are going through. Scarra says that he has seen casual players spend only 10 gold in a round trying to stabilize, when they should have spent around 30 gold.

To fix this, Riot Games doesn't necessarily have to focus on players taking less damage from units. The answer may lie in the gold earned from loss streaks: "I think they shouldn't have rewarded win streaking as much. Or, don't change that, and [make it so that] loss streaks are better by comparison."

Balancing the importance of items

There's been a lot of feedback regarding the itemization of Teamfight tactics, and MagikarpUsedFly doesn't leave the topic untouched either. He lays out that having items in-game isn't wrong, and even defends the randomness of them. But it's the impact they have on the game that needs to be toned down.

Scarra: "I think items in the game are a problem." However, contrary to MagikarpUsedFly, he does think the RNG needs to be adjusted. He provides some anecdotal context: "[A few days ago] I had one game where I got 1 item, 1 item, and on the next creep rounds I only got gold. Into stage 5. I just lost the game, because how the f*ck am I going to win when I'm at a 4 item disadvantage to everyone else?"

To solve this, Scarra proposes the following adjustments: "I think they need to buff 1-item openers to at least give you more gold to work with. I think that opener feels awful, and you get it like, a third or a fourth of your games. (...) I'm actually completely ok with a 9-gold opener with no items. It feels nice, refreshing, I can do a lot of cool stuff with it."

He rounds off the topic by saying that the item system, as it is, is what makes the game appeal to him, though he wouldn't mind the overall power level being toned down a bit. The only real culprit is Recurve Bow, he adds, because it is the only item that makes your units earn mana faster, allowing abilities to trigger more often.

The video covers more topics than just these two. It covers the amount of unit origins and classes there are in Teamfight Tactics, and discusses 'splash origins'—unit types that you don't necessarily build your composition around, but have side effects that make it worthwile to include if the opportunity arises. The video(s) then touch on the newly added Hextech class, but for those topics we'll redirect you to the source.