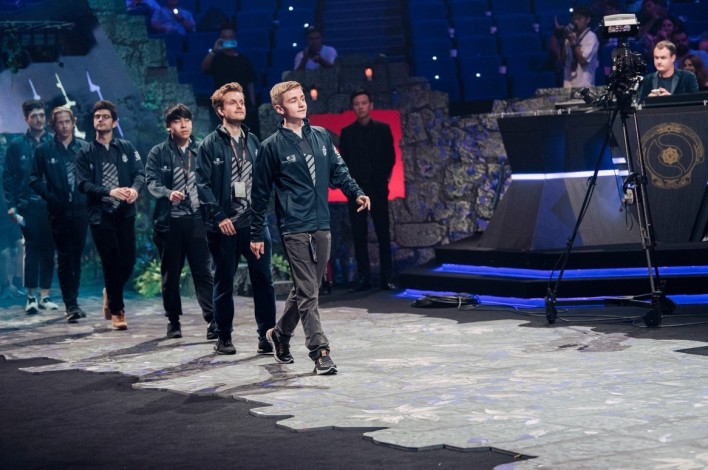 OG has won The International, Dota 2's world championships, for the second year in a row with the exact same roster. Coming into the tournament many favored the European team already, and the fans weren't disappointed. A strong showing in the group stage led to OG being placed in the upper bracket for the playoffs, giving them a big advantage over the others. Without dropping a series OG reached the grand finals, where they defeated Team Liquid in a dominating 3-1 fashion.

Not only can the team be considered the greatest Dota 2 team of all time, they also shoot up the ranks of teams with the most prize money earned. The International's prize pool reached over $34 million, largely through crowdfunding, making it the largest prize pool for a single esports event in history. About $15 million dollar will be handed to OG and its players, turning them into multi-millionairs instantly.